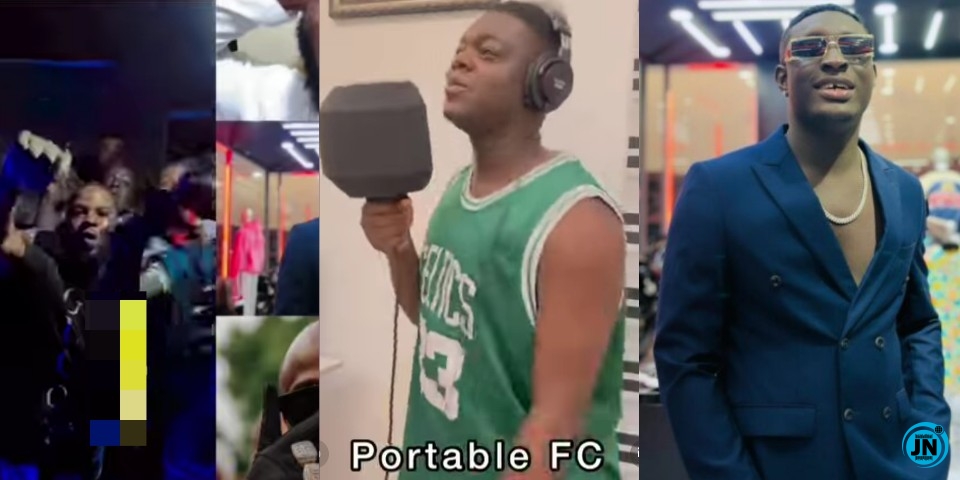 Fans of Wizkid’s colleague, Davido, who identified themselves as the ’30BG gang’ have since followed suit in response to the controversial song by Carter Efe which has been topping charts in the country. 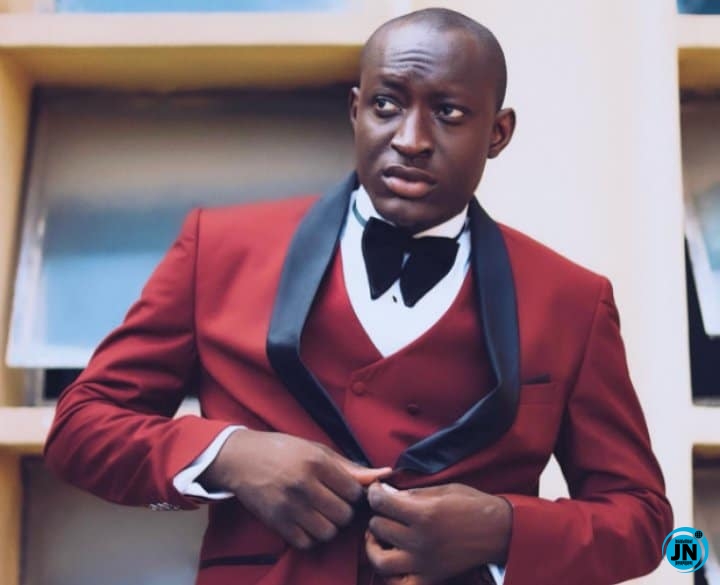 As many have been made to believe that there is a superiority tussle between Wizkid and Davido, their fans have remained focused on making sure their favourite artistes win in all their engagements.

Though Carter’s Machala song may have been a plain track for Nigerians to vibe with, it has now turned into a competition between fans of popular singers, including that of fast rising singer, Portable, who identified themselves as Portable FC.

Listen To The Song By 30BG Gang (Video)

Storming the studio in this regard, popular skit maker, Cute Abiola engineered a song about Portable: a move that stirred the Zazuu crooner’s reaction.

Interestingly, the fast-rising star who reposted the video on his Instagram page reacted with emoticons of appreciation.