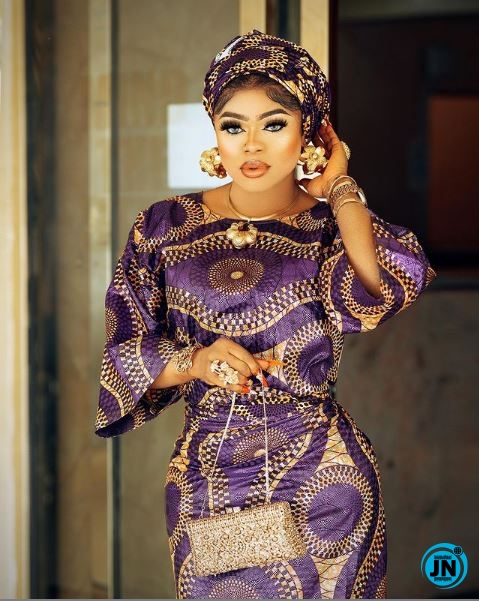 Popular crossdresser, Bobrisky has dropped a savagery note amid the ongoing media bout between Tonto Dikeh and her ex-lover, Prince Kpokpogri.

Recall that earlier today, it was reported that Kpokpogri dragged Tonto and the DSS over violation of his fundamental human rights and demanded a sum of 10 billion Naira as compensation for the stress and trauma he suffered when the security agency invited him for questioning some days back.

Reacting to this, Tonto Dikeh fired back which led to the involvement of the dancer, Janemena. Ever since then, the duo has continued to hit each other, while stirring up tension on social media. 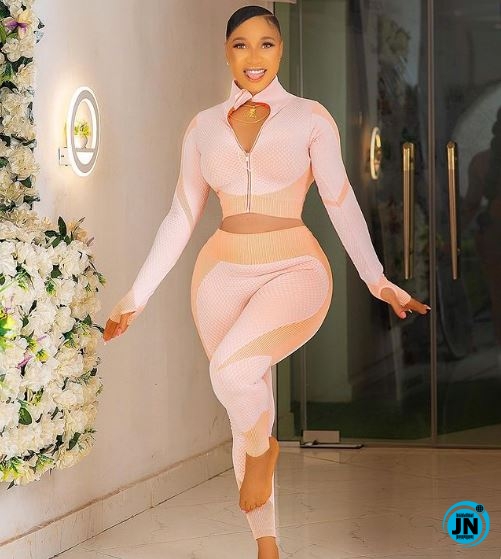 Amidst this saga, Bobrisky has taken to his Instagram page to drop a note laced with mockery believed to be directed towards Tonto Dikeh, where he admitted how entertaining it has been for him to see the actress disgrace herself ‘everywhere’. 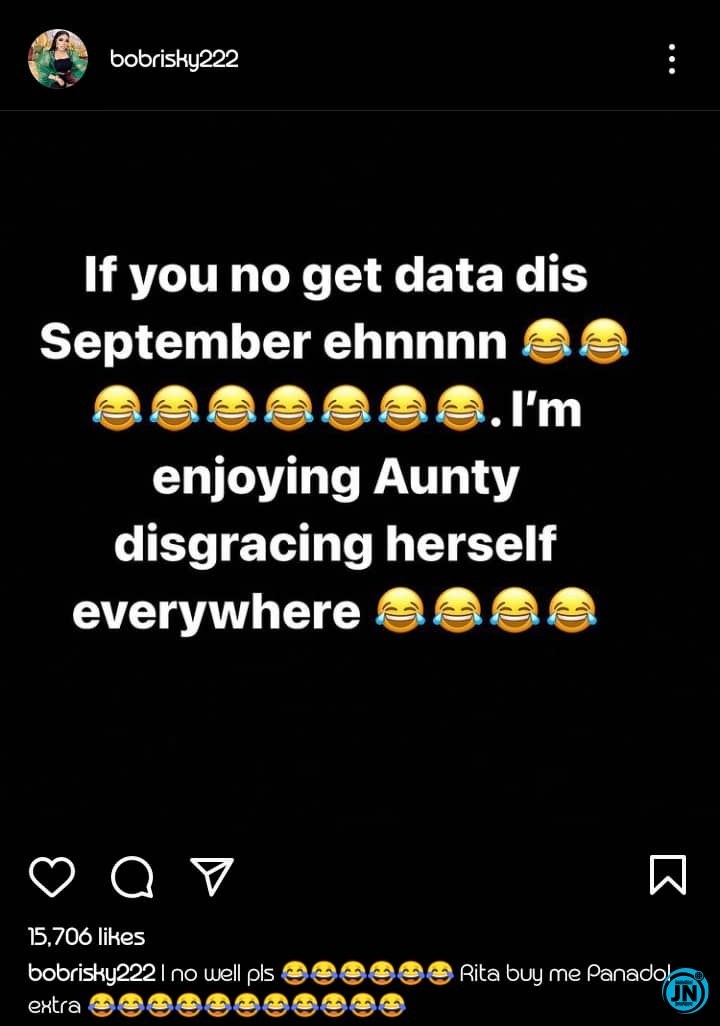