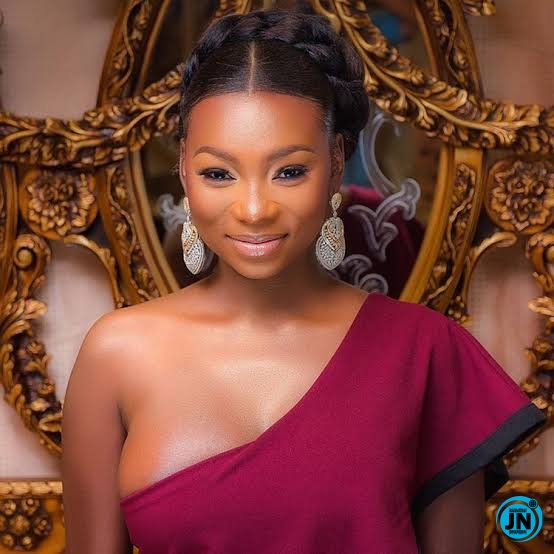 An Abuja High Court in Zuba has revoked the bail granted to the popular aphrodisiac specialist, Hauwa Saidu Mohammed, also known as Jaruma.

The Presiding Judge, Barrister Ismail Abdullahi Jibrin, called for her immediate arrest and remand in the Suleja Correctional Centre, until March 17, 2022; the new adjournment date for the next sitting by the court as regards the case.

This comes after neither Jaruma nor her lawyer showed up in court to speak for themselves in respect to her case with billionaire philanthropist, Ned Nwoko.

Jaruma was previously arrested on January 21, and arraigned by the police for allegedly publishing libelous and defamatory contents about Ned Nwoko and his wife, actress Regina Daniels.

She was later granted bail on February 28.