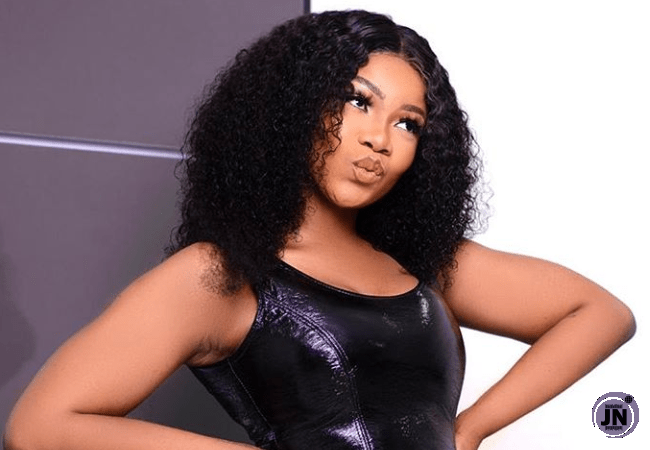 The clash between former Big Brother Naija housemates, Tacha and Mercy Eke, of the ‘Pepper Dem’ edition, seems unending, as the former shades the latter on her Birthday.

Mercy Eke who is celebrating her 27th birthday today September 29th, had earlier taken to twitter handle to share some stunning birthday photoshoots, to celebrate her day.

Tacha who is also referred to as the Titan queen, however, dropped a subtle comment indirectly at the celebrant, Saying;

“I can’t believe clout is asking for a PHOTOSHOOT !!? This life.” 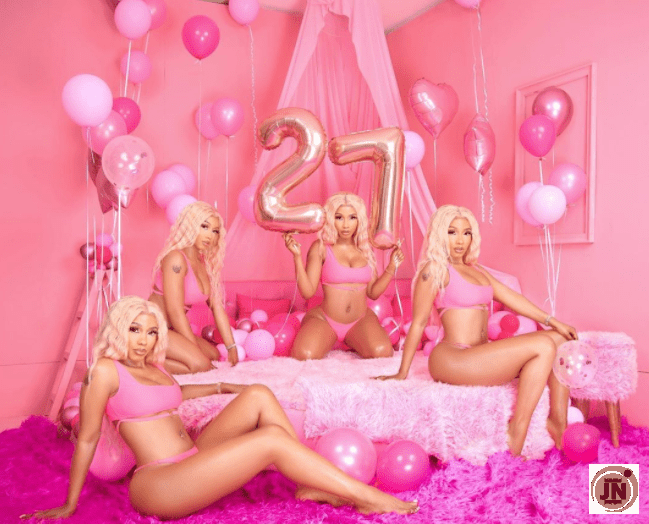 When asked by one of her followers to man-up and mention who the comment is aimed at, the disqualified ex-housemate confirmed to have been blocked thrice. 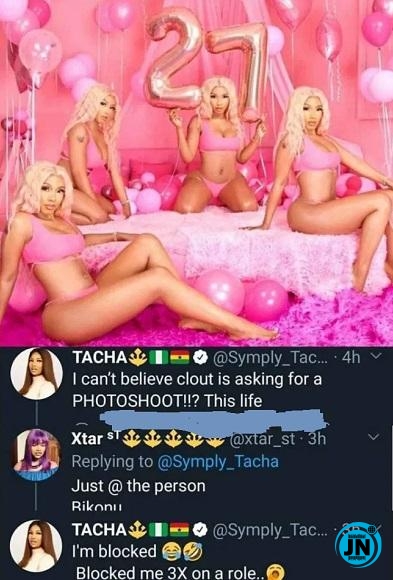