Ckay Makes Debuts On The Billboard Hot 100
Posted by 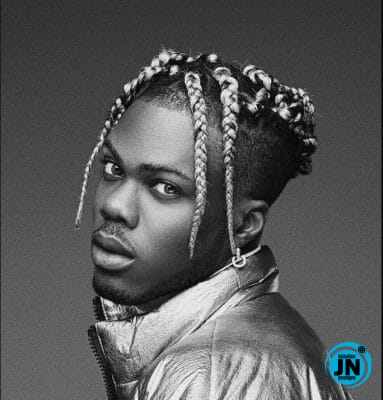 His viral hit song, "Love Nwantiti," landed at No. 80 on the Billboard Hot 100.
The Billboard Charts have been released. On this week's Hot 100 Chart update, CKay's Love Nwantiti reached number 80. They penned;

This will be CKay’s first entry on the Hot 100 chart.
It becomes the second Nigerian record to chart on the Billboard Hot 100 in 2021 after Wizkid’s ‘Essence.’
This comes just one week after the song reached No. 23 on the Official UK Top 40 chart.

I l❤️e this Man with my LIFE 🧬