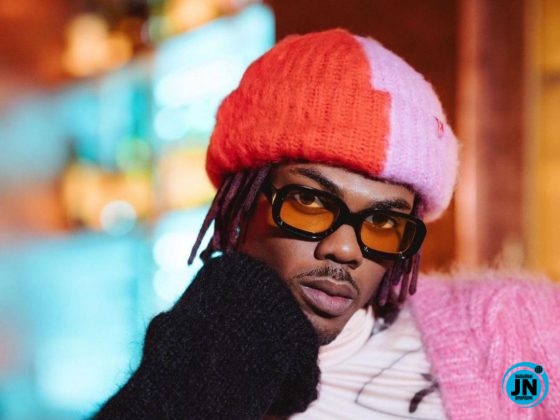 After selling over 600,000 copies of the blockbuster song, CKay becomes the first Nigerian artist to have a single, 'Love Nwantiti' (ah ah ah), certified platinum by Brit.

This is a significant achievement for the Nigerian singer and his music; nevertheless, this is not the song's only platinum certification; it has also been certified platinum in Canada, Austria, Italy, New Zealand, and Portugal.

CKay deserves to be congratulated.

CKay Breaks New Record In The UK With ‘Love Nwantiti’
Burna Boy jokes on using Potable’s comic photo as album cover for ‘Love, Damini’ as he finds himself in a dilemma