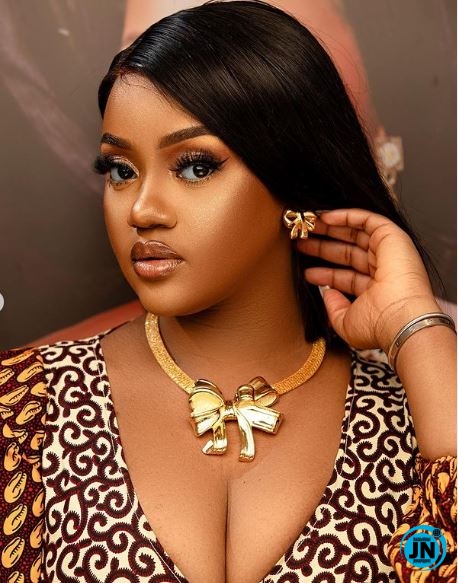 Following the unveiling of Davido’s third baby mama, Chioma Avril Rowland’s new lover, the chef has tattooed the name of her alleged new man on her right arm.

A screenshot was shared where the man allegedly requested that Chioma tats the word ‘King’ on her skin as a confirmation that what they share is real. 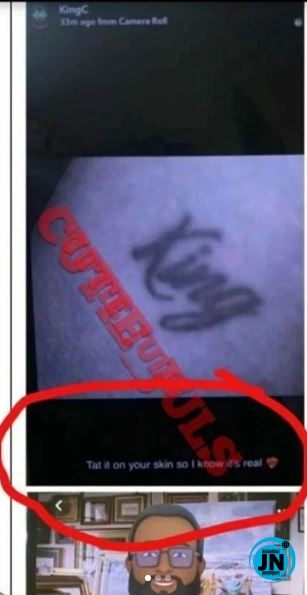 A video and photo that showed the tattoo on her right arm goes a long way to show that the dude’s request was granted and there seems to be a strong bond existing between the duo. 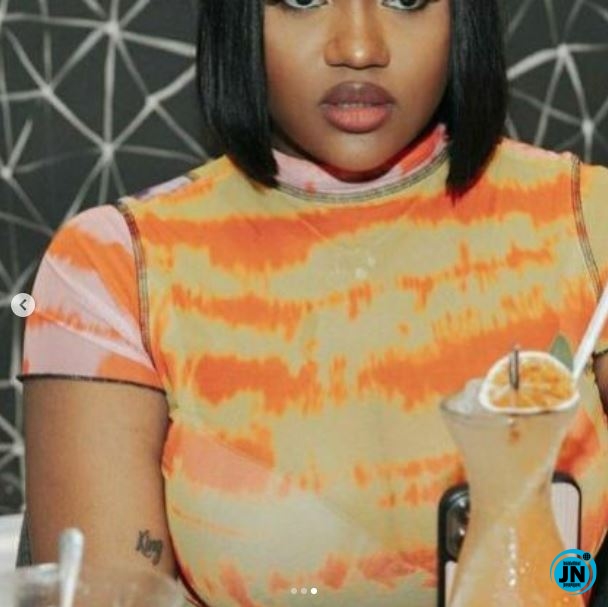 Nigerian man reportedly dies in Dubai police custody after being arrested for flaunting Dollars on Instagram
Singer, Mr Eazi Reportedly Recovering From A Sickness That Looked And Felt Like Coronavirus
Beyonce Reportedly Wept When She Heard Psquare Are No Longer Together
Mercy Eke reportedly breaks silence following report of fighting with MC Galaxy over Akpabio