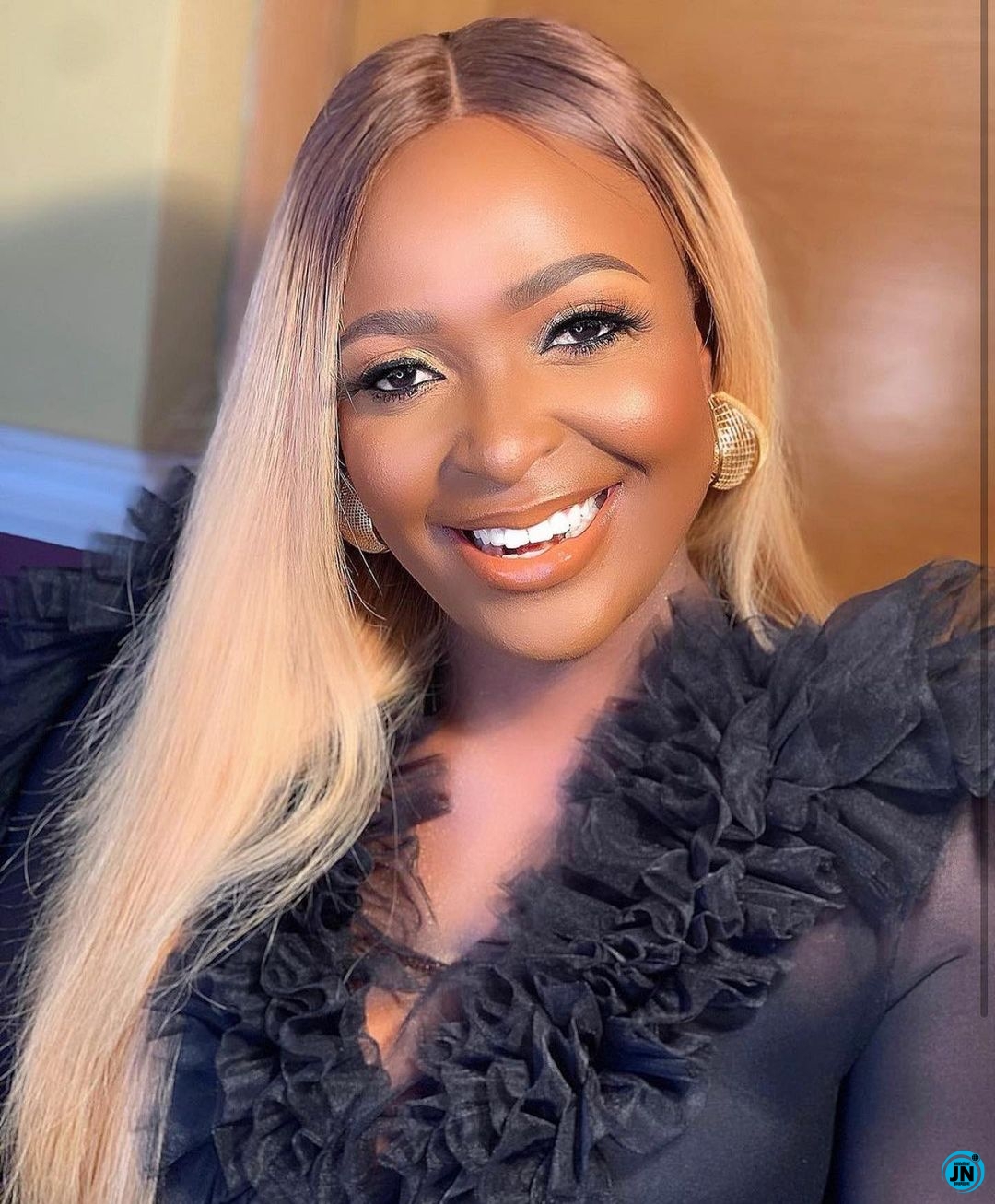 Self acclaimed relationship expert, Blessing Okoro has joined the leagues of Nigerians to share their opinion on the relationship between Davido and Chioma.

Davido’s relationship with Chioma has reportedly crashed after the singer was spotted with American model Mya Yafai some weeks ago.

Their sour relationship was also confirmed some days ago when Chioma celebrated her 26th birthday, Davido’s cousin urged them to work things out. 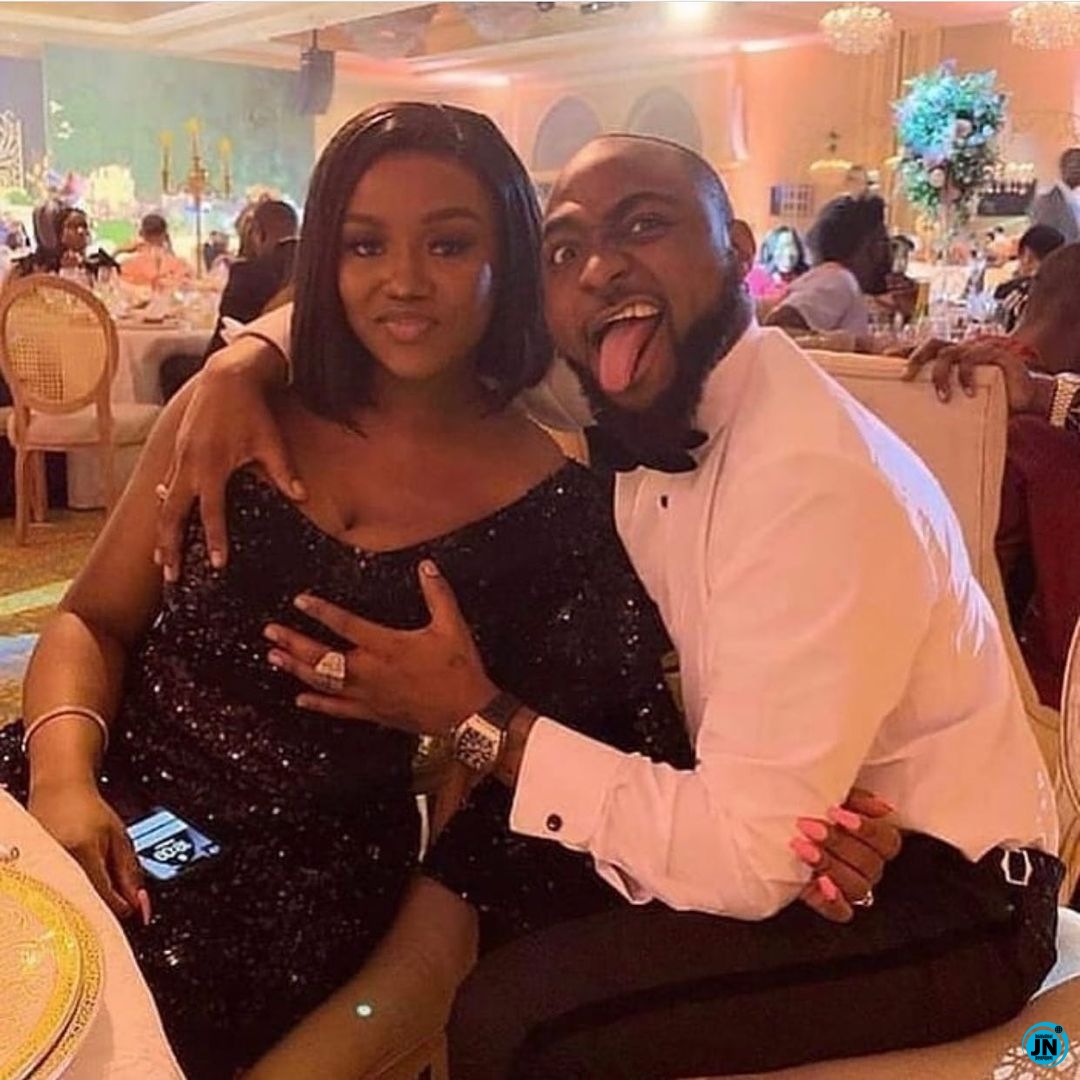 However, Blessing Okoro has now insisted that Chioma has to be blamed for the crisis she’s facing in her relationship with Davido.

According to the relationship expert, Chioma was aware of Davido’s affair with other ladies but she failed to put her feet on the ground. She noted that Chioma was not smart enough.

Our “Please If Anything Happens To Me, It Wasn’t Ordinary” – Ex BBNaija Housemate, Ifu Ennada Cries Out
He wasn’t paid any money – Burna Boy’s mom opens up on his alleged payment by Rivers State (Video)
“She wasn’t dumped” — Maria’s team clears the air on why she removed Upfront email from social media pages
What I would’ve done if I wasn’t afraid of social media reactions – Mercy Eke opens up on fantasy