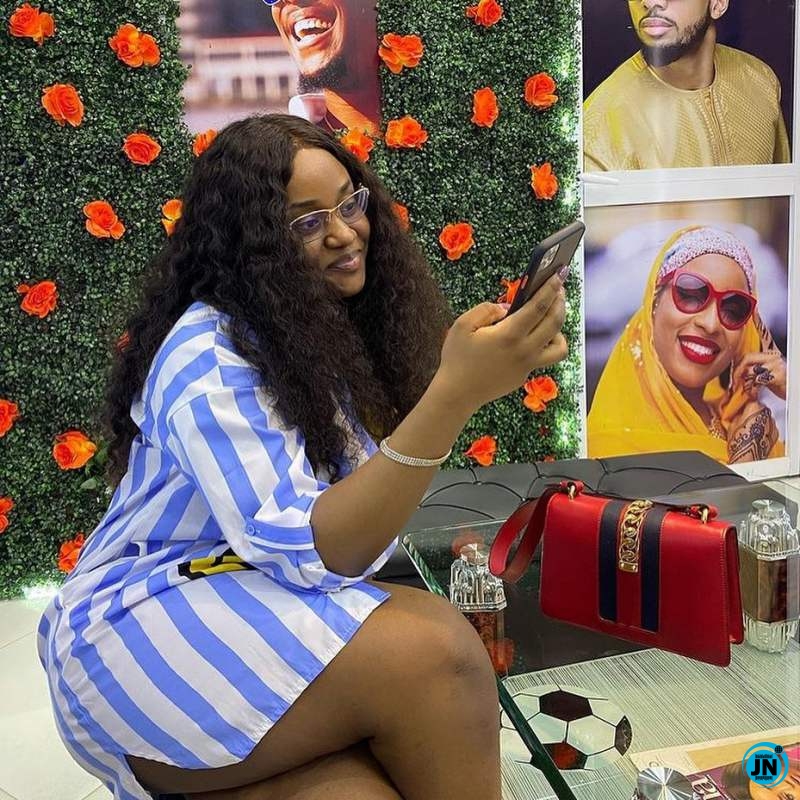 Chioma Rowland Avril, fiancee and baby mama to singer, Davido has been spotted on a date with a mystery man amid a break-up rumor with her fiancee.

This is coming following the alleged cheating scandal of Davido with an American rapper, Mya, whom O.B.O was captured on tape having a nice time with.

It would also be recalled that a blogger alleged that the singer and Chioma are allegedly separated since last and that the DMW Records boss is only intentionally trying to piss off the celebrity chef.

In a now-deleted Instastory shared by Chioma, she could be seen having a nice dinner time with a mystery man. Maybe this is her way of moving on already or rather, a happy client of hers. 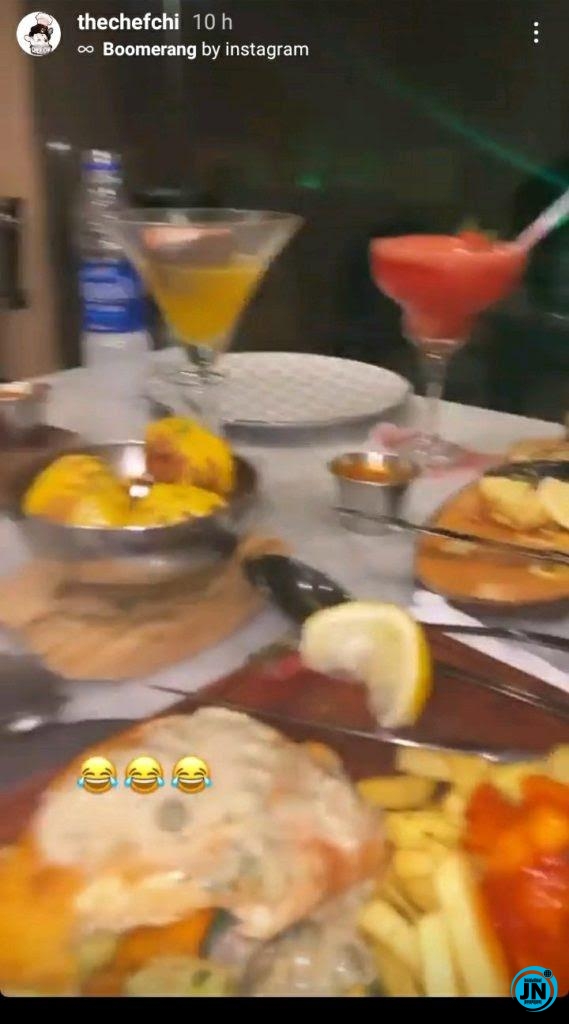 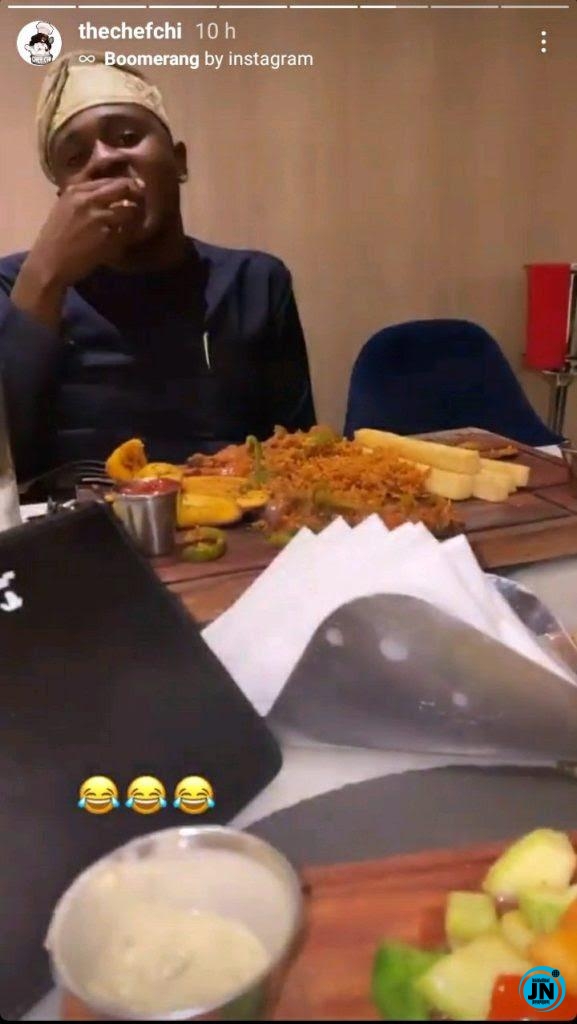 ‘My Boyfriend Wants To Sleep With My Friend Before He Forgives Me For Cheating on Him’ – Lady Shares Ordeal
Nigerian Lady cries out after her cousin was allegedly sent to Isolation center without food (Video)
Davido Allegedly Breakup With Chioma, Returns To First Babymama
Zlatan Ibile’s baby mama, Davita celebrates son’s first birthday with lovely note