Checkout this throwback photo of Nollywood actor, Chinedu Ikedieze a.k.a Aki
Posted by 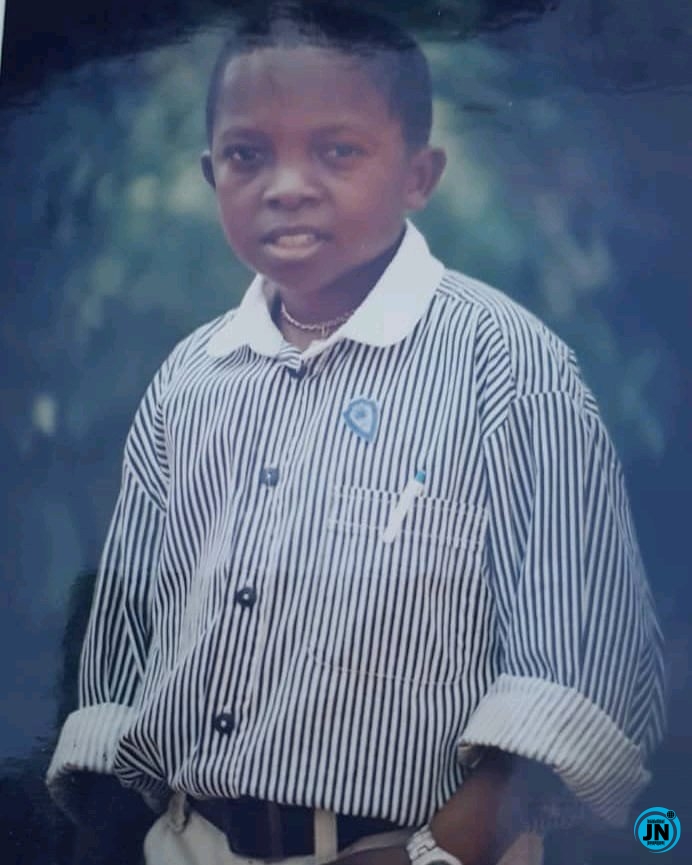 This epic throwback photo of prominent Nollywood actor, Chinedu Ikedieze popularly known as Aki, made its way to the internet and there is an apparent difference on how far the actor has come in his acting career.

Ikedieze, 43, is no doubt, one of the oldest thespians in the Nigerian movie industry with him having an appearance in the Nollywood scene for no less than two decades.

He entered the Nollywood industry in 2000 and rose to prominence in 2002 film, "Aki na Ukwa" where he played the breakthrough role of Aki alongside actor, Osita Iheme (Paw Paw).

The duo were popularly called as “Aki & Paw Paw”, since the release of the film and they featured together in several films in the lead roles.

Both Chinedu and Osita has been maintaining onscreen and offscreen chemistry which is widely praised by the Nollywood fraternity. 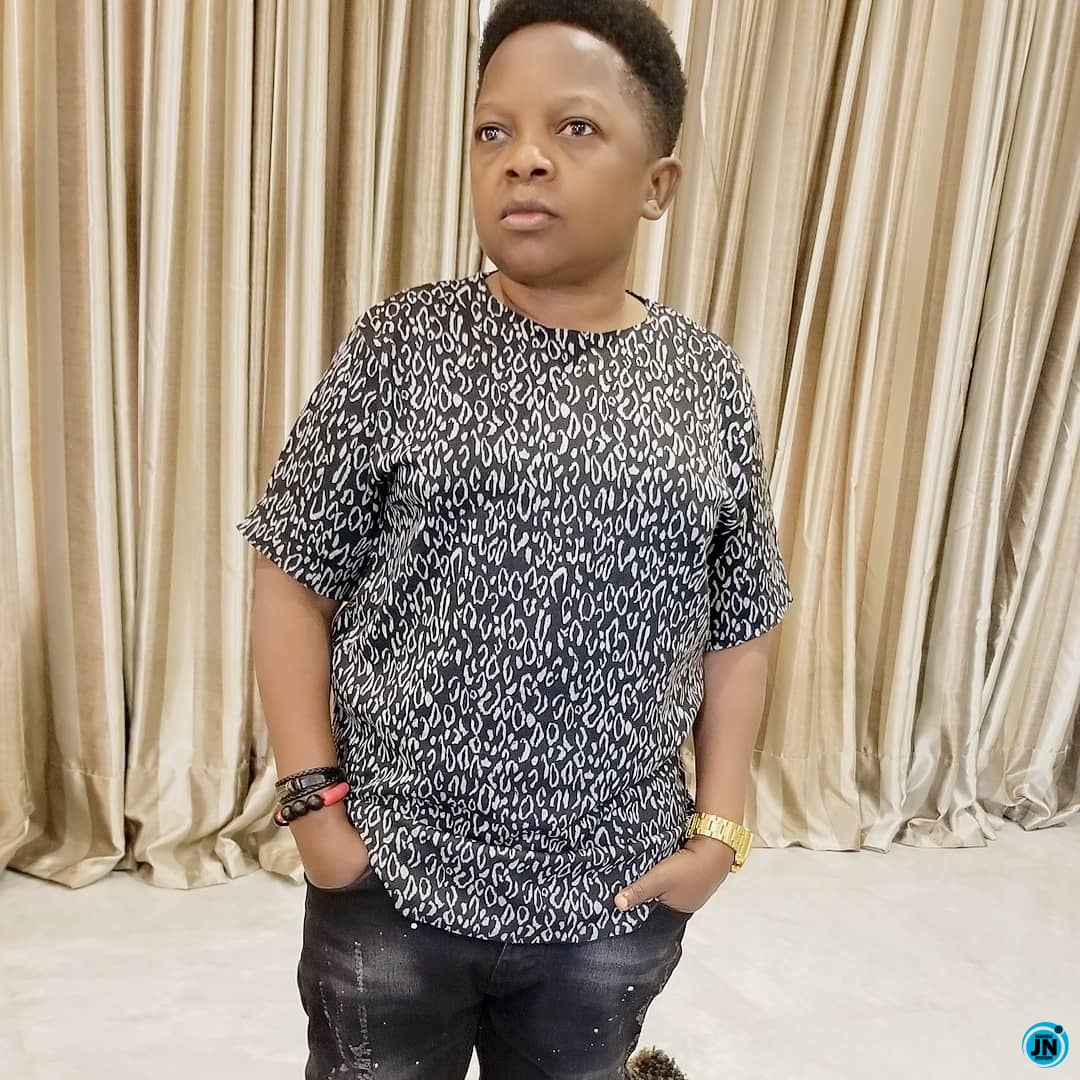 He is best known for playing alongside Osita Iheme in majority of the movies after their breakthrough as duo in the 2002 film, Aki na Ukwa.

He has featured in over 150 films in a career spanning over 20 years. He has acted in the role of a kid in most of his films during his early career due to his stature and physical appearance.

He is known as Aki for his performance in the film Aki na Ukwa. In 2011, he married fashion designer Nneoma Nwaijah and the couple had their first child in 2012.

this,is,our,year,of,joy,i,wish every one of u d best of luck in dis year2021 may god help us.