Following the death of Obama DMW, Davido's head of logistics, Israel DMW, has issued a strong warning to Nigerians. 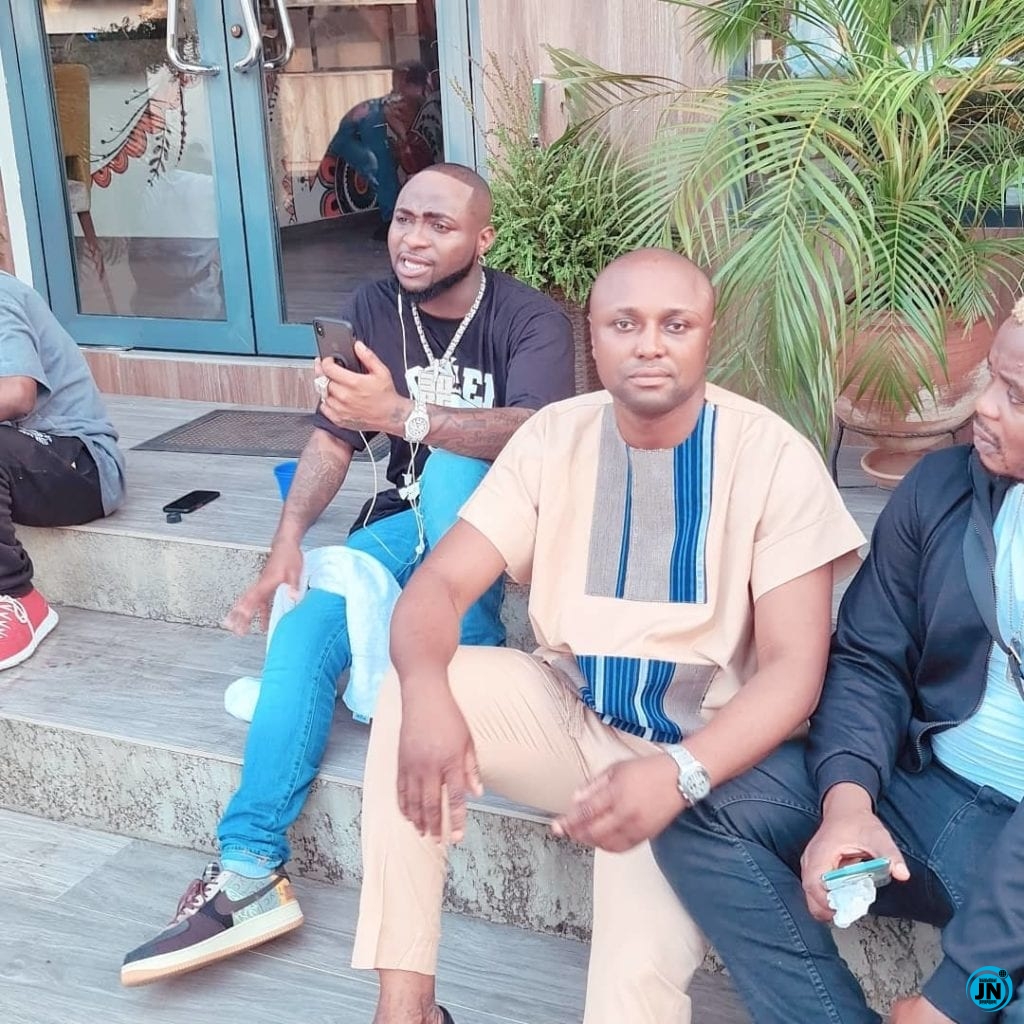 Isarel said on his Instagram account that Nigerians should try to celebrate him while he is still alive. No one, including his family members and Edo people, should show him bogus social media love like they do for the late Barack Obama, he claims.

He also stated that anyone who tries to offer him fake love after he is gone will be struck by the God of Iron and War (Ogun). 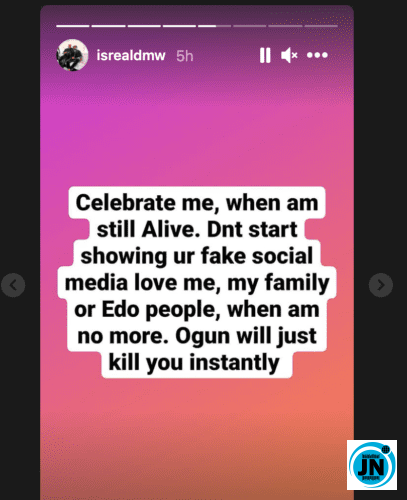 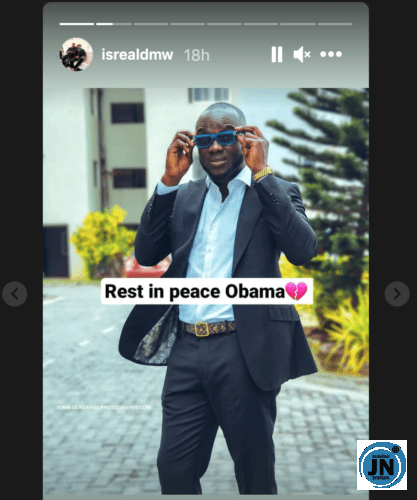