CDQ's new album, is on the way, and it's just around the corner. 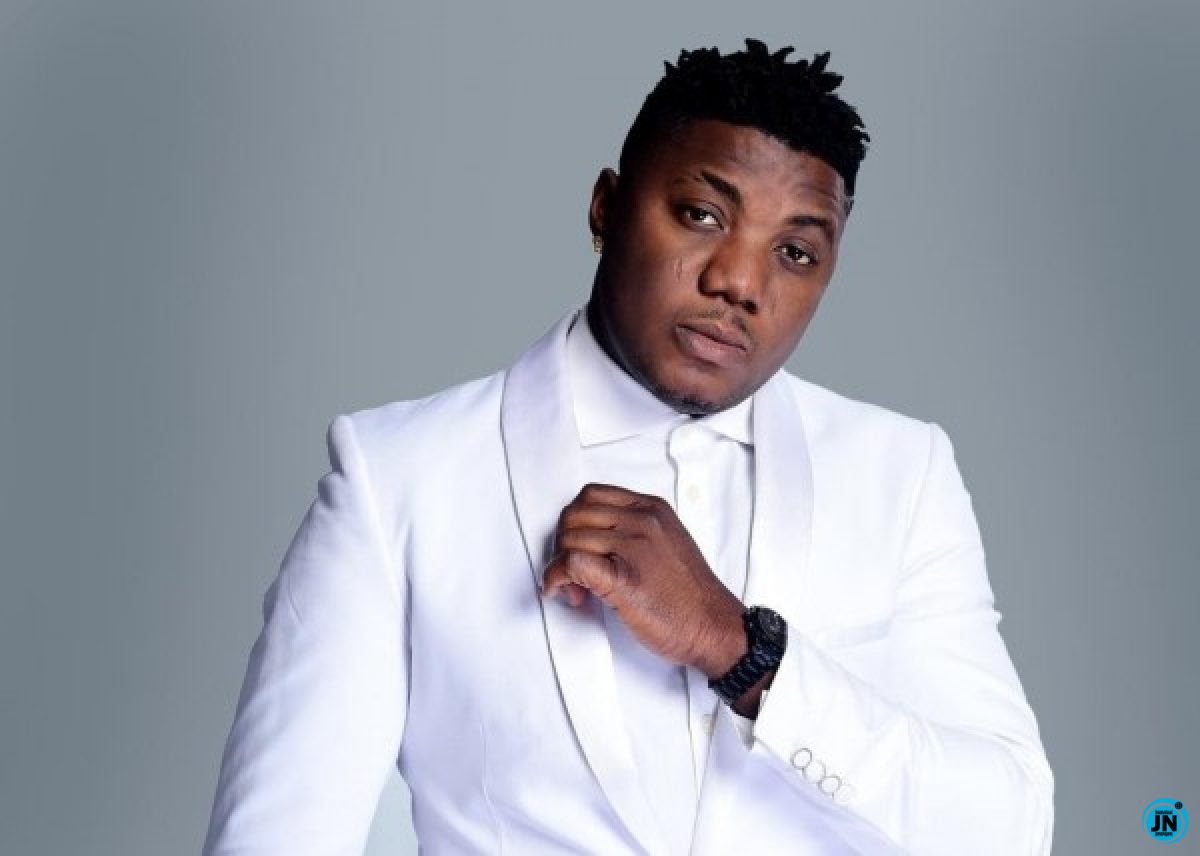 Sodiq Abubakar Yusuf, better known by his stage name CDQ, a Nigerian hip-hop rapper and composer, is preparing to release a new project.

“Vibes and Lifestyle” is the title of his upcoming album, which will be his third (third) studio album, and it will be released next month, in October.
The Nowo Soke singer announced the news on his Instagram page today, September 10, 2021. He divulged;


“My 3rd Official Studio Album titled “VIBES and LIFESTYLE” out this October.

Not been an easy ride, riding solo amidst all turbulences but we getting there fo sure.

Thank You allllllll ? for been part of my story ?? Wossssss ? Yeh Yeh in the building”