“Can you spoil me?” – James Brown replies people shooting their shot at him (Video)
Posted by 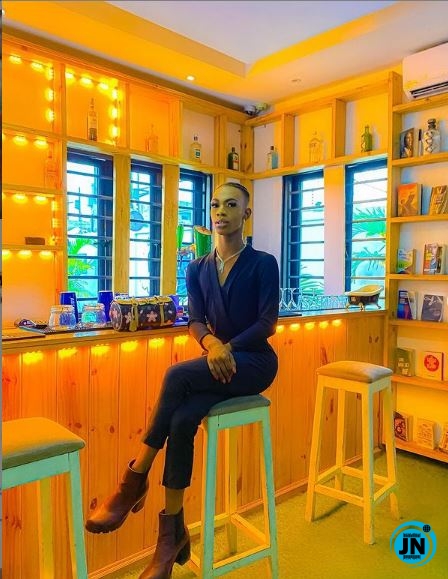 Crossdresser, James Brown has issued out a stern warning to people flooding his social media pages with romantic messages; all in a bid to have an amorous relationship with him.

According to the self-acclaimed Princess of Africa while addressing the issue of people who come to his DM to appreciate his looks, questioned their financial capability; as he asked if they have what it takes to spoil him and pay his bills. 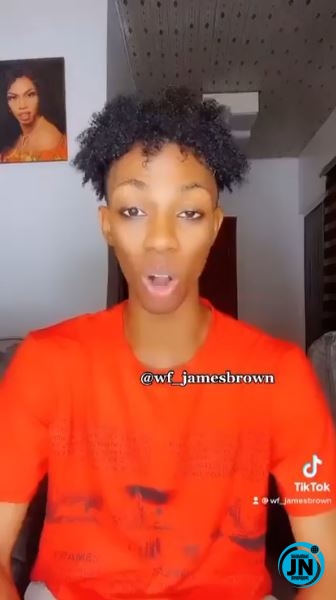 The crossdresser also bragged about his enormous wealth as he claimed that he is both a man and a woman and can interchange at any time with utmost ease.

No religious freedom violation in Nigeria, FG replies U.S.
Christians are members of Boko Haram – Zulum, FFK replies
Tboss Replies Troll Who Questioned The Identity Of Her Baby Daddy
Zlatan Brutally Replies Troll Who Claims The Jewelries He Wears Are All Fake