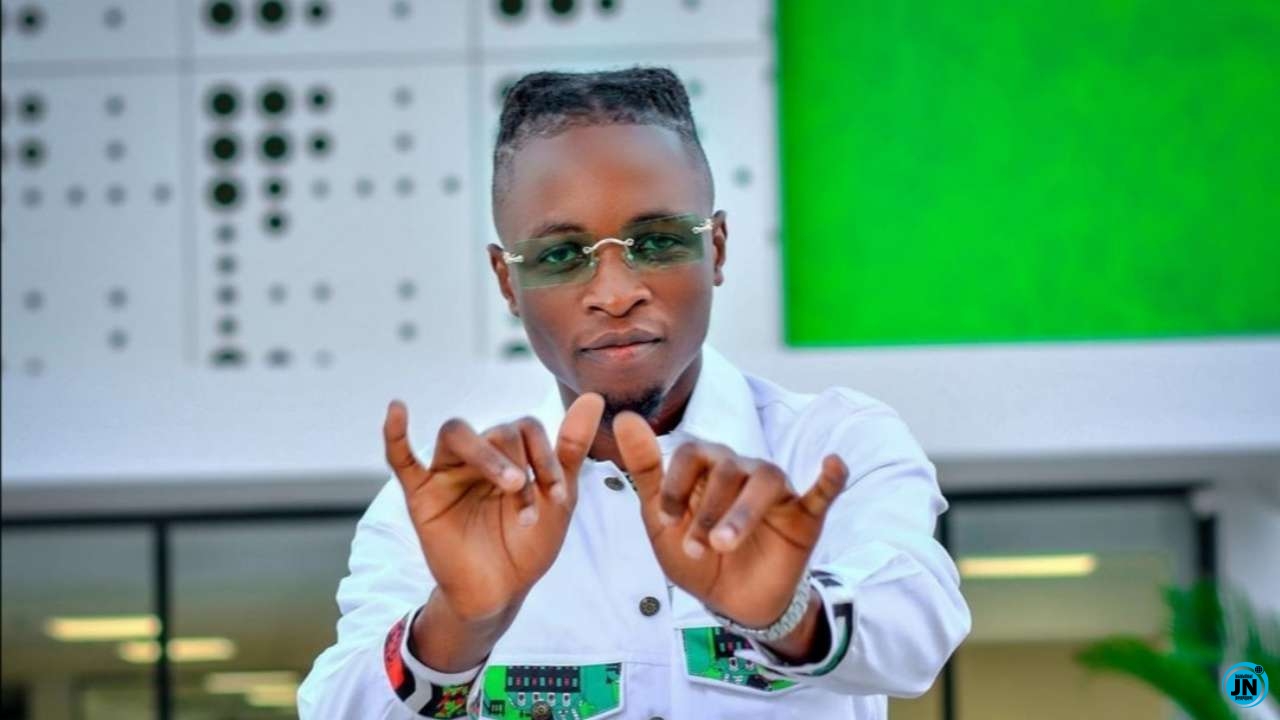 One Lagos businessman, Prince Royelx has called out the 2020 Big Brother Naija housemate, Laycon over his ungrateful attitude.

Prince Royelx claims to have spent over 2 million naira in supporting the singer through votes from the beginning of the show till the concluding date.

In an extensive Instagram post, the real estate consultant stated that instead of recognizing and appreciating the businessmen who were the main people behind his success, he chose to appreciate celebrities who didn’t spend a dime from their pocket to vote for him. 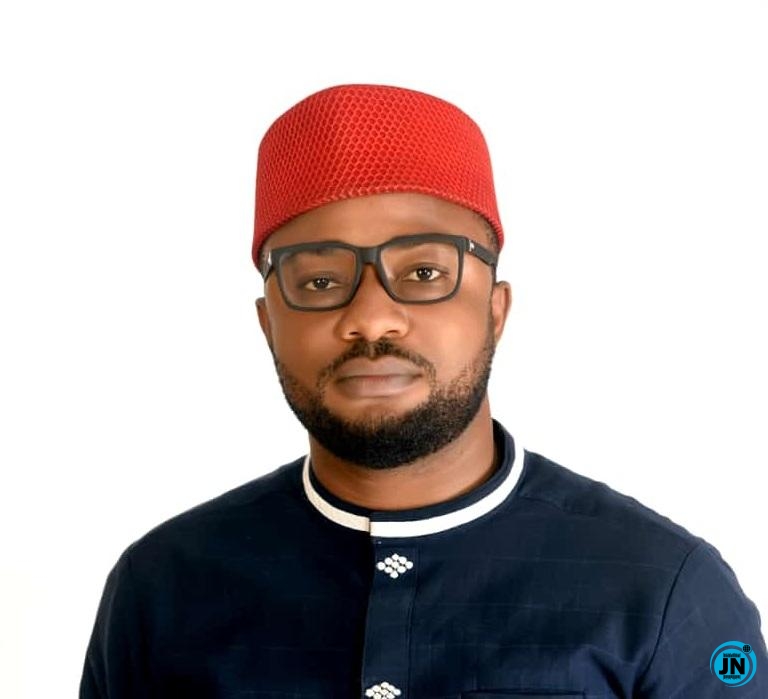 “I want to Clear up PEOPLE CALLS AND QUESTIONS ABOUT IF @itslaycon CALLED OR SHOWED ANY APPRECIATION ON ALL MY HELP AND FINANCIAL SUPPORT I GAVE HIM, WHICH KNOW I SPENT MORE THAN 2million DURING HIS VOTES.

The Truth is that, No He have not and I DON’T THINK HE HAVE TIME FOR BUSINESS MEN(NON- CELEBRITY) And as a Business Man, I feel i helped a Young Boy, I fought so Tirelessly for him to win the BBNaija (EVEN WHEN MANY KEEP ASKING ME WHY I CHOOSE TO SUPPORT A YORUBA BOY INSTEAD OF ỊGBỌ, & MY ACCOUNT WAS Shadow Banned many times..

Because of Laycon, AM NOT ANGRY, AM HAPPY, But what surprises me, is the Celebrities he’s called, many of them Never spent 1 Naira on Laycon Votes.. Instead they keep begging for Money from one Big Boy Dm and another".

‘Snitches Will Get You Arrested & Still Want You To Fight The Government’ – Naira Marley Slam Haters
BBNaija: “We Have Weather For Two And No One To Cuddle” – Laycon Cries Out Over Limited Number Of Girls
Singer Duncan Mighty Slams Actress Etinosa Over Alleged Benz Gift
Brother Of The Lady Who Was Shot In The Mouth By A Lover, Policeman Cries Out