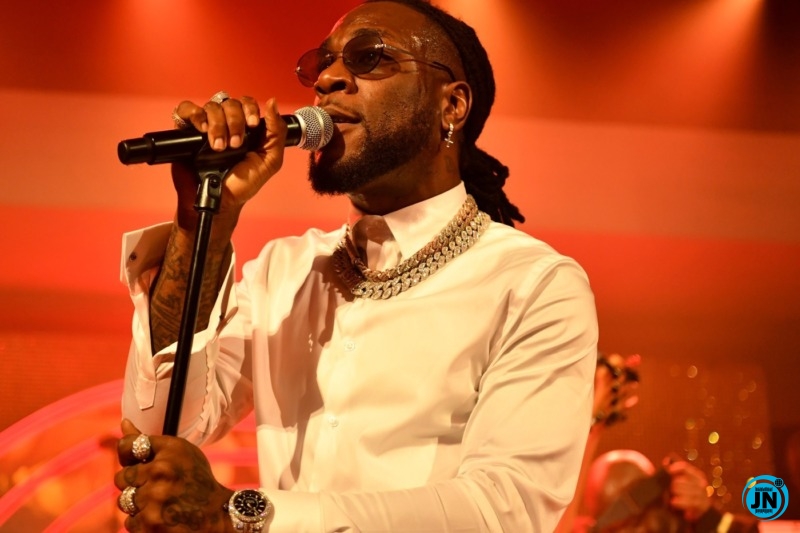 Released on the 6th of August, 2020, “Ye” serves as the 6th single from his third studio album “Outside” (2018). The song was produced by Phantom and it peaked at number 26 and 31 on Billboard’s Mainstream R&B/Hip-Hop and R&B/Hip-Hop Airplay charts, respectively. The track currently holds the highest views on the album with 100 Million views on Youtube.

Burna Boy who is still enjoying the success of his latest album took to his Twitter to thank fans and listeners who supported the growth of the record. He joins Davido to have two videos have over 100 million views on the streaming platform. He wrote:  “100 Million Organic Views. ? Thank you to Everyone who supported this record”

100 Million Organic Views. ?Thank you to Everyone who supported this record. ??

Reactions as JAMB uses “WhatsApp status” as a medium to make an official announcement to millions of Nigerians
Davido Set To Give Out 2 Million Naira, Here Is What You Need To Do To Win
BBNaija ex housemate, Ozo receives a wristwatch gift worth millions of Naira from his fans
Lagos to vaccinate 1.5 million dogs for free