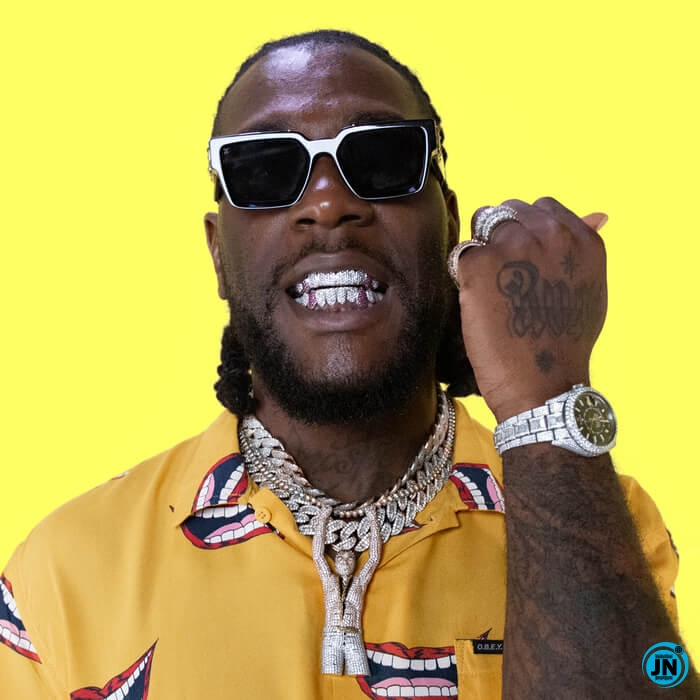 The African Giant and Afro fusion recording artiste, Burna Boy’s new album, 'Twice As Tall' has attained another height, after it topped another chart.

The album which has gained a lot of international attention has topped number one on World Apple Music Chart which is a great success for the singer and his team.

According to a post sighted by Charts Africa, the Twice As Tall album has peaked number 1 on the World Apple Music Album Chart with photo evidence.