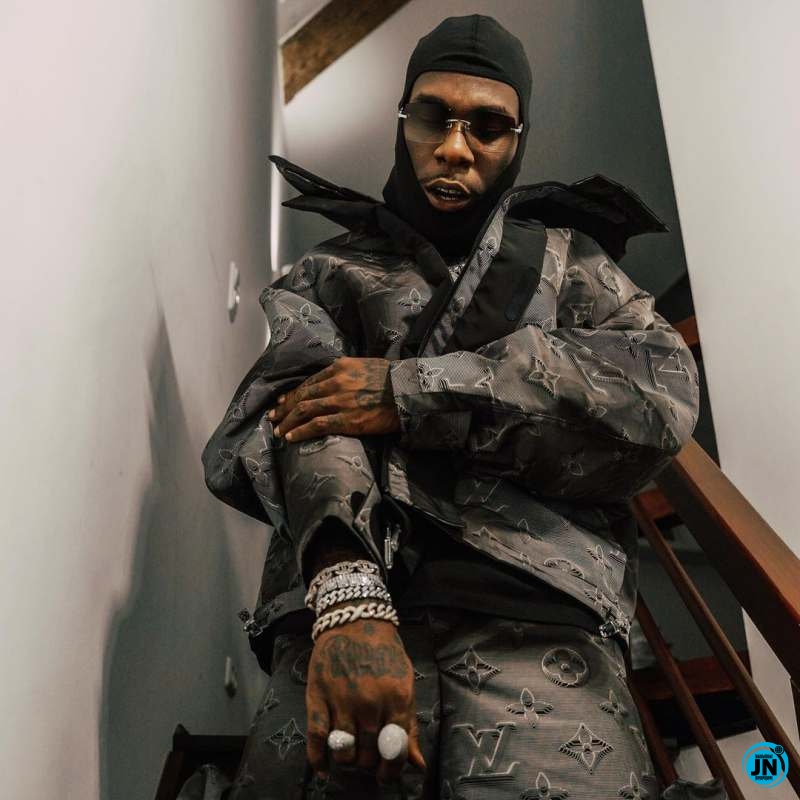 Man argues that the self-acclaimed African Giant, Burna Boy will lose if he continues to compete with the DMW Records’ boss Davido.

According to a Twitter user identified as @ruddeyyy, argued that Wizkid is a broke singer today because of his rivalry with Davido, hence, Odogwu is headed to the same path of destruction. 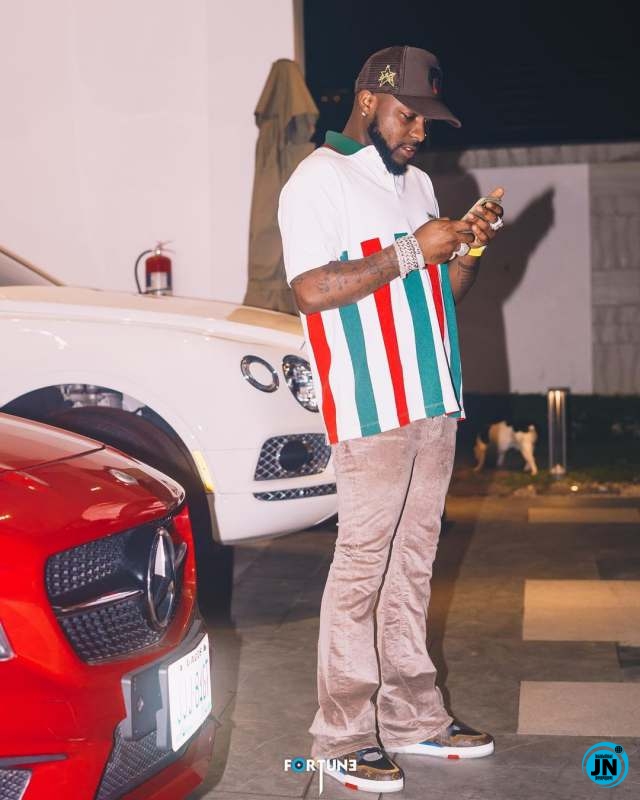 “Burna boy wants to compete with Davido same thing wizkid did that made him broke and started buying fake Richard Mille at computer market.”

Of course, his claim triggered tons of reactions on how his ideology is blatantly ridiculous and in fact a typical fallacy. 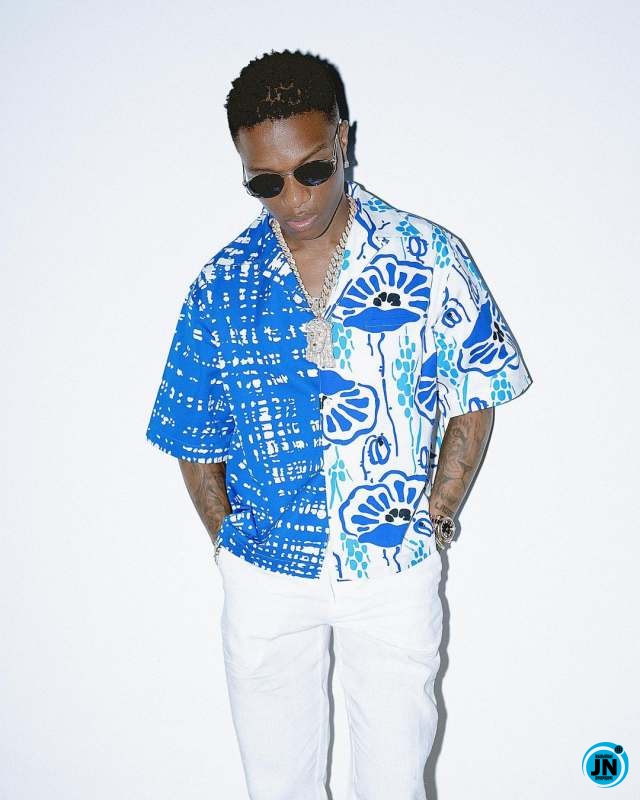 a user wrote in response. 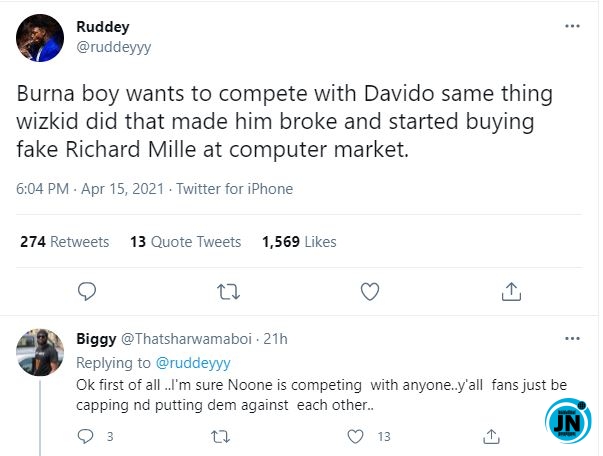 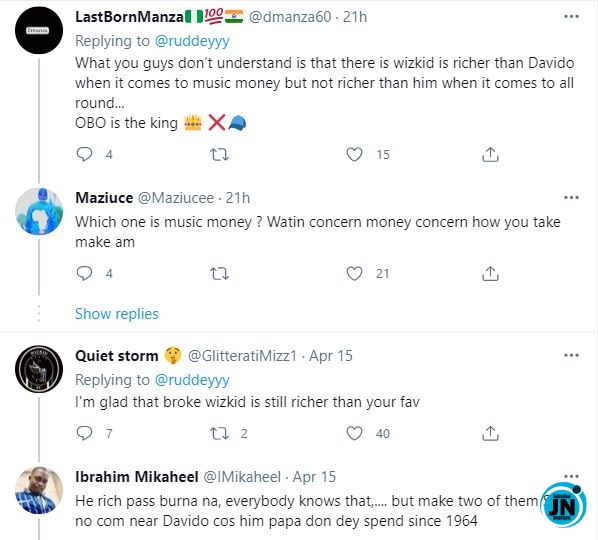 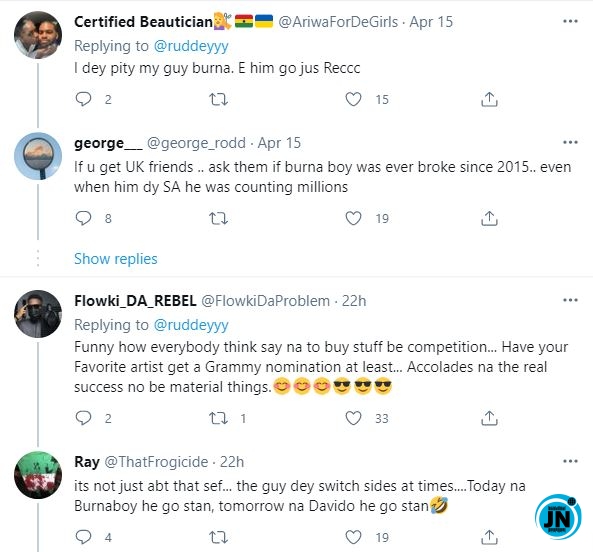 “I’m Deeply Sorry For Being Insensitive” – Barry Jhay Tenders Apology
“Nigeria needs to wake up from religious dreams” – Daddy Freeze reacts to Bishop Oyedepo sacking pastors over poor income
‘God What Sort Of Country Is This?’ – Mercy Aigbe Cries Out Over This…
“Nigerians don turn BBNaija to ‘show of hate’, so sad” – Erigga laments