Burna Boy fans are in an anxious mood as their music icon is expected to respected today's official video for the MONSTERS YOU MADE album. 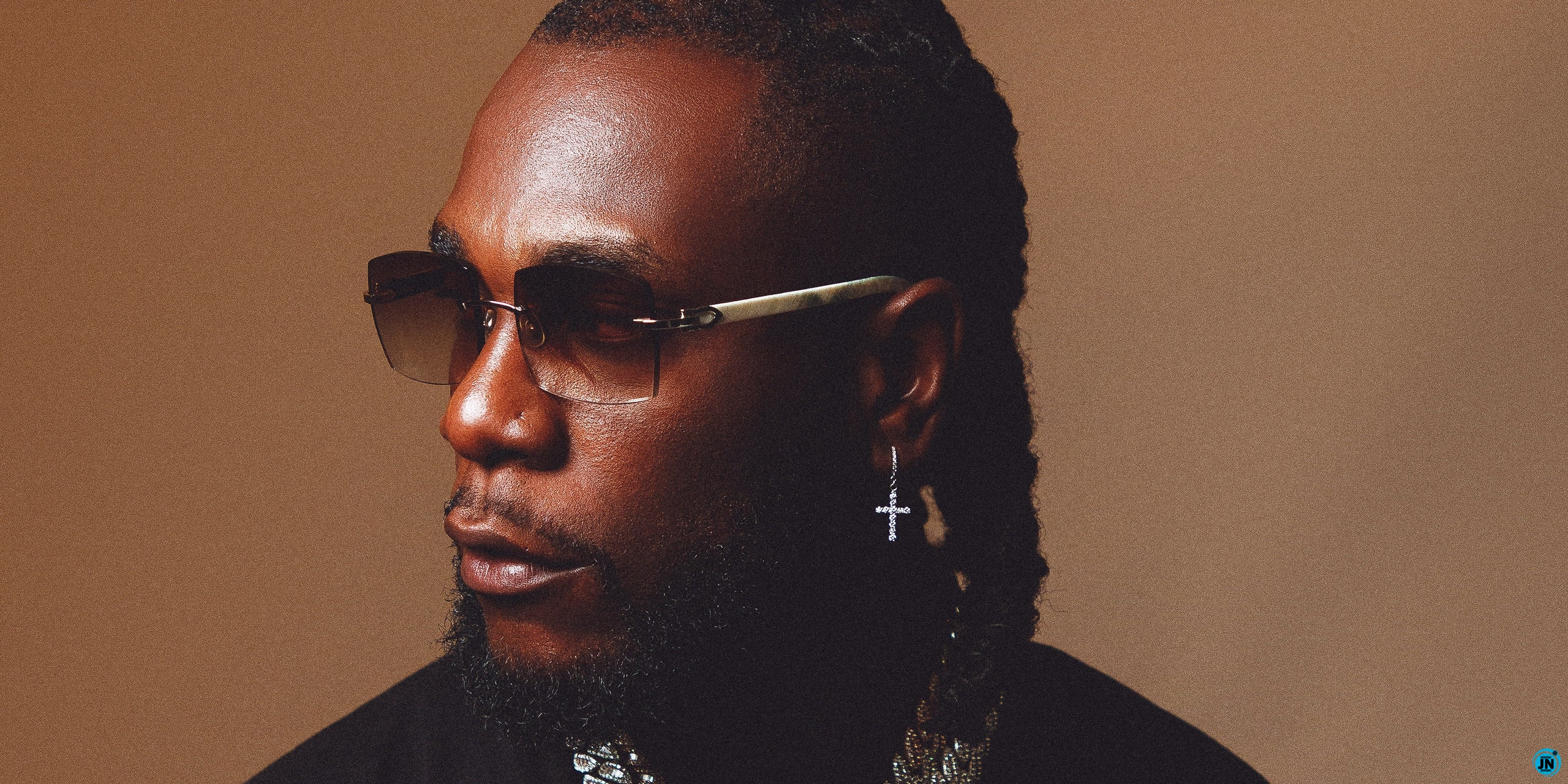 The said track comes from his latest album, TWICE AS TALL, which has won some important figures in the world of music.
A live stream by Burna Boy himself on his YouTube channel would precede the video release at 7:30pm. He's made it clear by his handles on social media.


Counting down the premiere of monsters you made video with the greats! @Diddy @Timbaland Youssou. And Chris Martin! Set your reminder! https://t.co/YKk2sww2MW pic.twitter.com/AkytAq7lJY