Burna Boy, a Grammy winner, has revealed his ambitions for his forthcoming album, which includes outdoing other African singers. 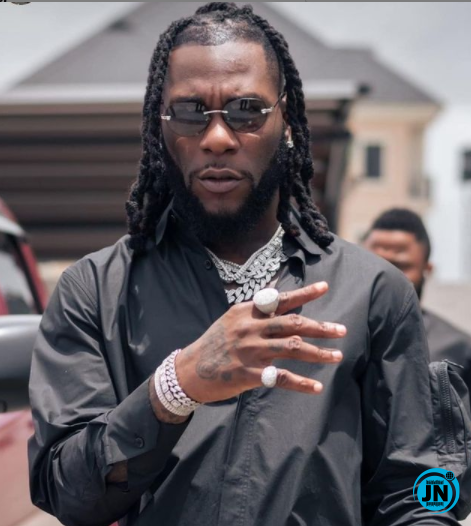 Burna Boy discussed his objectives, new career ambitions, and when fans may expect his next album in a recent interview with Juls on Kiss Fm.

Burna Boy claimed that the only thing that motivates him is to be the best and to outperform other African artists while doing so.

He believes he has done everything in his ability to be the best, and this just drives him to do more and attain higher goals.

” I have basically done all at this point, but you know that’s the only motivation for me to do more, you understand.

That only makes me look for what is next and you know, with this album really, this next project …The way I would love for it to be would be like you know, like a really personal one where it’s almost like a tell-all interview. So, I’m just going to have fun with it at this point”.


Watch  the video below