Nigerian Grammy nominated singer and self-acclaimed African giant Burna Boy talked about his ethnic identity preference stating he would choose his children to have an African passport over Nigerian passport. 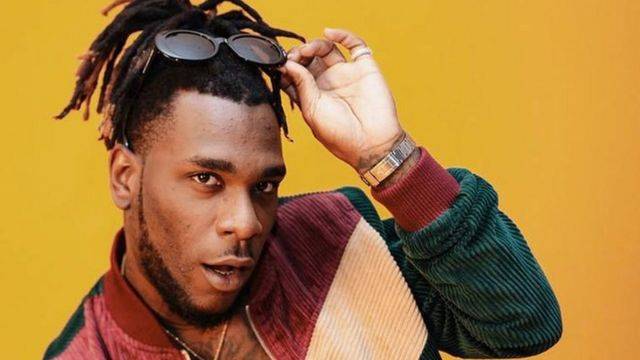 In a talk with the New York Times Burna Boy revealed that. He needs all the African countries and societies to unite as one nation, according to Burna Boy.

Burna Boy in his words simply said, “I want my children to have an African passport, not a Nigerian passport."

However he stated that he identifies with the world in the universe. He believes he is a citizen of the world and that he have a responsibility to the world.

He further stated that, at the same time in the world, it’s his people who are really getting the short end of the stick. It’s just doing what he have to do when he have to do it.

You Can Read The Full Interview On New York Times HERE.