Damini Ogulu professionally as Burna Boy, is a Nigerian Afro-fusion singer and songwriter. Burna rose to fame in 2012 after the release of the lead single "Like to Party" from his debut studio album, L.I.F.E (2013).

Burna Boy was signed by Aristokrat Record Label in the year 2013. After he released his studio debut album, ‘L.I.F.E’ the album sold 40,000 on the first day of it's release. 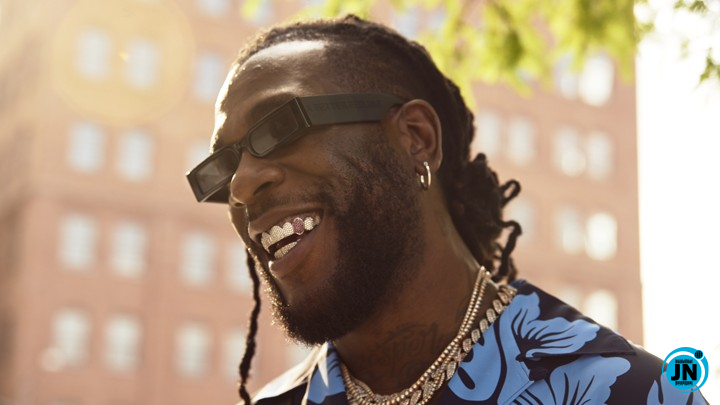 According to Forbes, as of September 2019, Burna Boy’s net worth is estimated to be approximately $3.5 million.

Burna Boy is a Performer and Entertainer. His albums and songs have also won him many prestigious awards and endorsement deals. He always Wow his fans with his incredible dancing Skills, especially when it comes to Zanku Vibes. 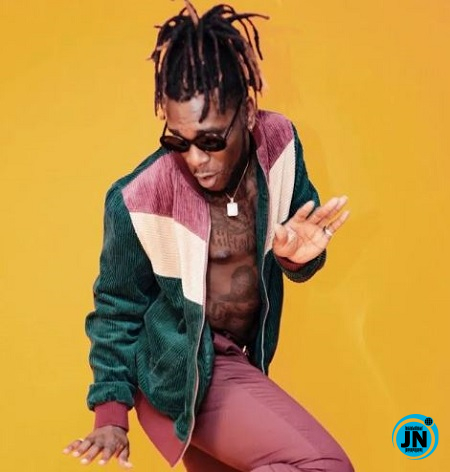 The Afican Giant is said to be one of the richest artistes in Nigeria. In 2018, A 3 months campaign was run by popular Google-owned video service, Youtube on Burna Boy as a Global artiste on the Rise.

Burna Boy initially planned to release the album in April 2019. A private listening session for the album was held in Los Angeles, California on April 17, two days after his second week performance at the 2019 Coachella Valley Music and Arts Festival. The album includes hit singles such as: "Gbona", "On the Low", "Dangote" and "Anybody".

How Laycon ignored by concert attendees while performing ‘Awa Fierce’ in 2019 |watch video
Top 10 Best Nigerian Songs This Week, 2nd Week Of October 2019
Davido Net Worth 2019
Alex Thanks Fans And Trolls For A Wonderful 2019

Are you guys not the ones fueling this going on in Africa. 1stly, Nigerian artists got it all wrong by believing fake news which got them in to a fued with South African artist, few days later you have the same artist making the headlines.... Mmmmm

He is an Afro Fusion - He’s not a reggae artist, pls update & make it make sense.