Odogwu truly is bad, and it’s obvious that nobody is badder. 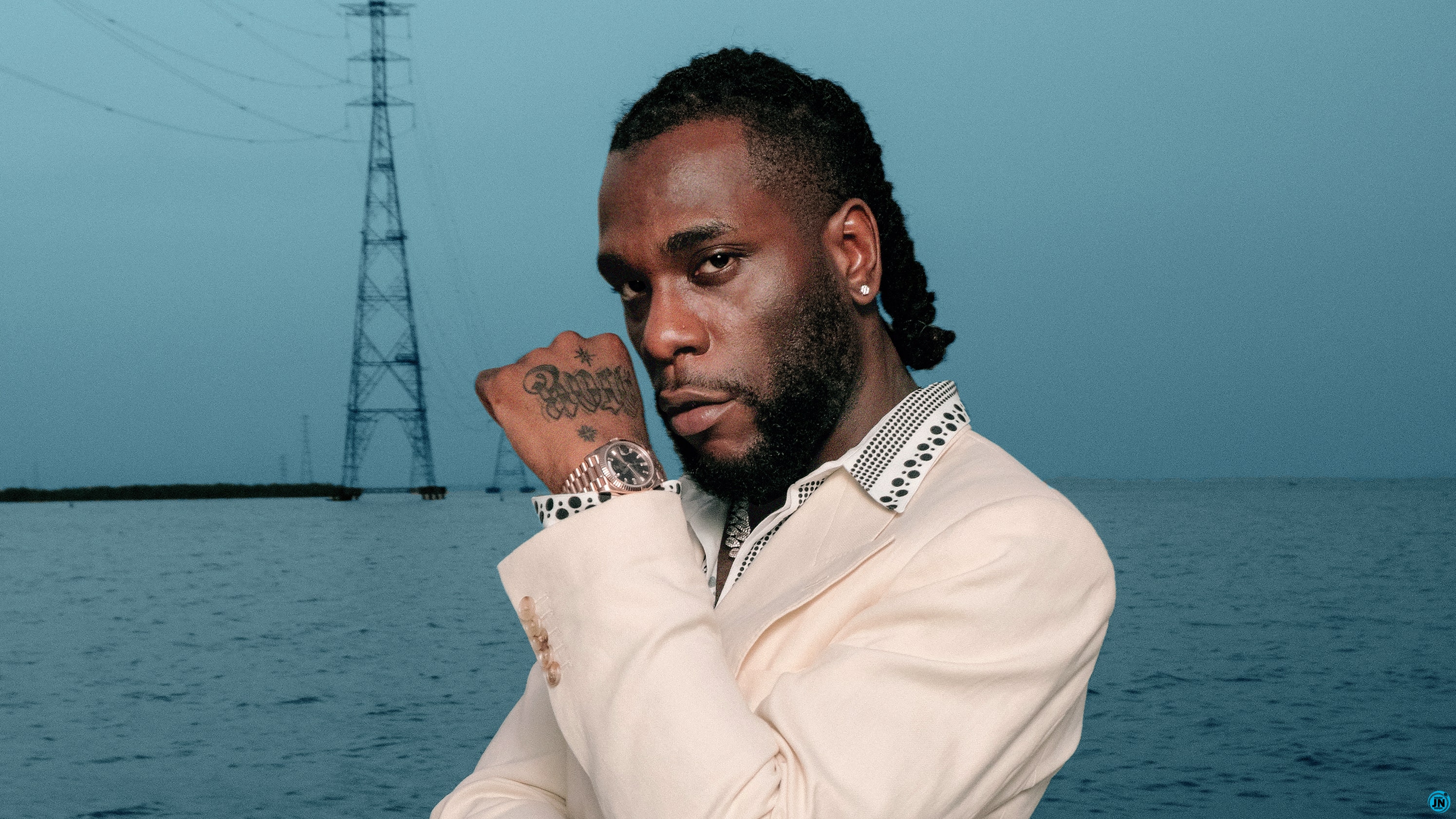 The Grammy-award-winning singer, Oluwadamini Ogulu, better known as Burna Boy has taken to Instagram to flaunt wads of cash as he invests in more tattoos.

It is no longer news that Burna Boy is hugely invested in the luxury baby boy lifestyle, and would spare no cost when it comes to it. Fans of Odogwu are well aware that he loves to get his body tatted, which has become an age-long ‘Thing’ for artists.


In a recent Instagram update, Burna is pictured getting another set of tattoos, with a whole lot of money tucked in his jean pockets, as he smiles from ear to ear, while he smokes a blunt.

A couple of days ago, Burna Boy, as well as, his counterpart Wizkid was announced as one of the Headliners of a new Afrobeat festival, “Lost In Riddim” organizers of the premier boutique Rhythm and Blues (R&B) music festival, Sol Blume.

‘He Must Make It’ - See Reactions To Trending Video Of A Boy Who Hawks Coconut With An Angelic Voice
‘She’s pretending’ Reactions as Iyabo Ojo’s daughter, Priscilla, gives wrong translation of Yoruba words
“The first day I held you in my arms I felt a love so unreal” – BBNaija’s Nina shows off son, Denzel
John Dumelo kisses Actress Nadia Buari in front of Wife, She her Reaction (Video)