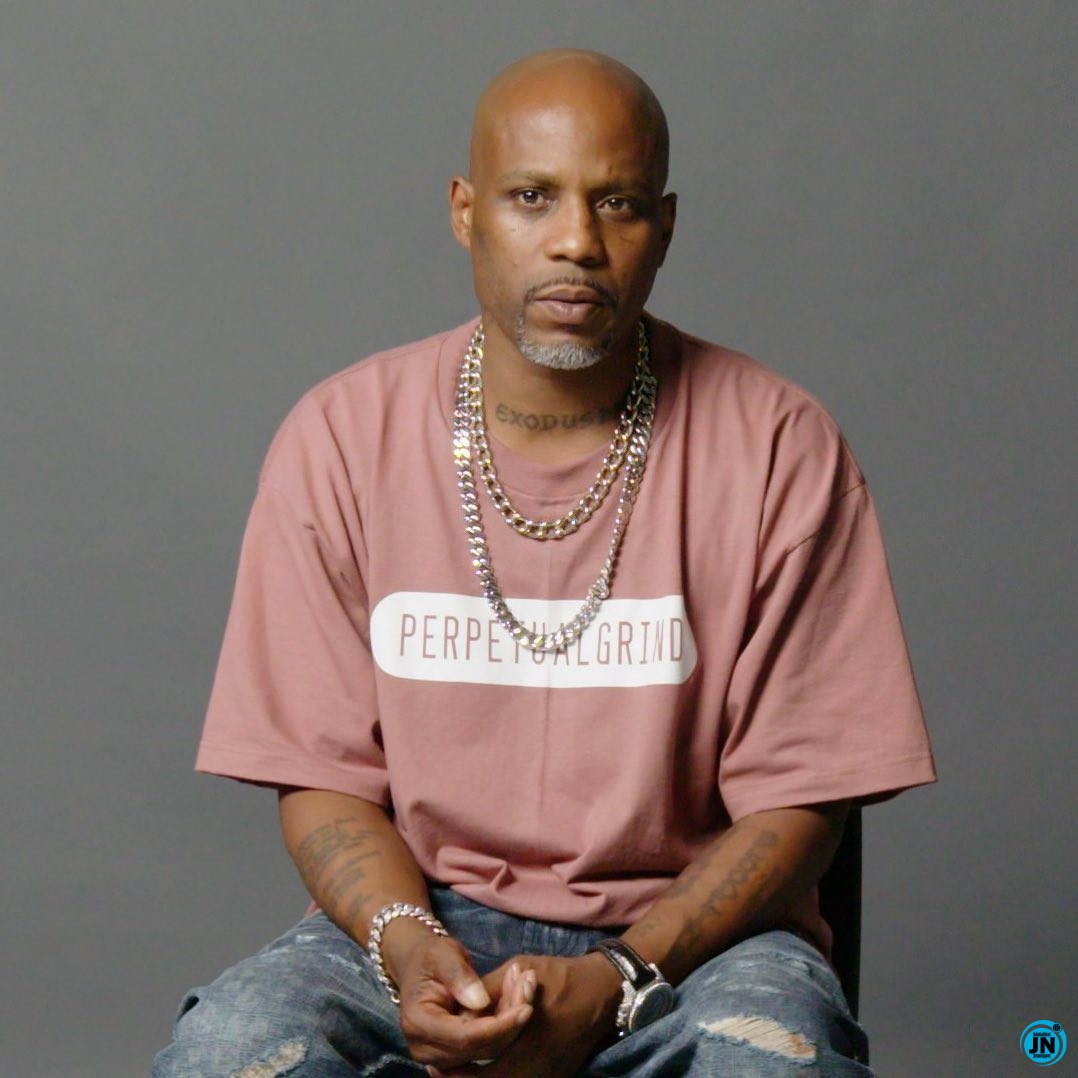 Afrobeat stars, Burna Boy and Davido mourn the death of popular American rapper, DMX, who died at age 50 of a heart attack weeks after being hospitalized.

DMX had been in the hospital after being rushed there from his home on April 2 and was on life support the last few days before he died with his family by his side. 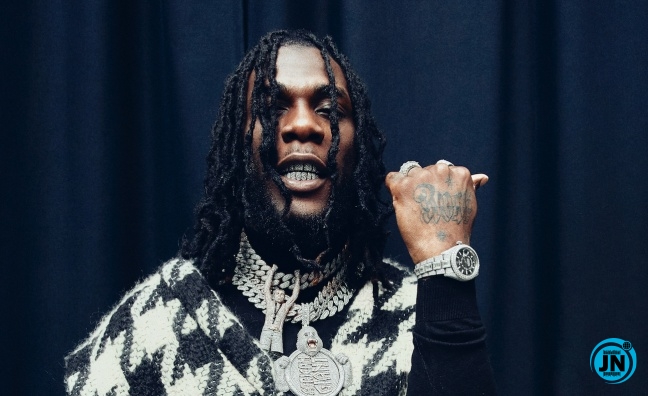 Taking to Instagram to pay last respect to the iconic singer known for songs like “Ruff Ryders’ Anthem” and “Party Up (Up in Here),” Burna Boy, Davido, fans of the late rapper take to social media to send their goodbyes.

“RIP DMX. Thank you for being the soundtrack of my childhood.”

RIP DMX. Thank you for being the soundtrack of my childhood. 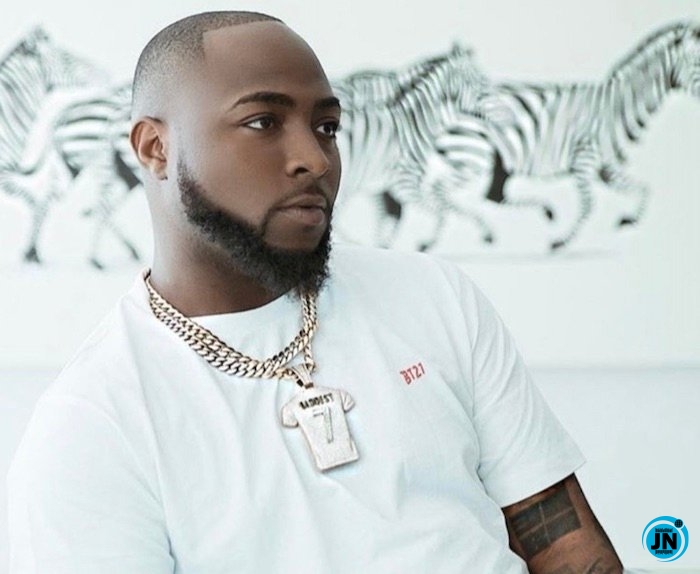 O.B.O on the other hand shared a photo of DMX on his Instastory with a note that read, 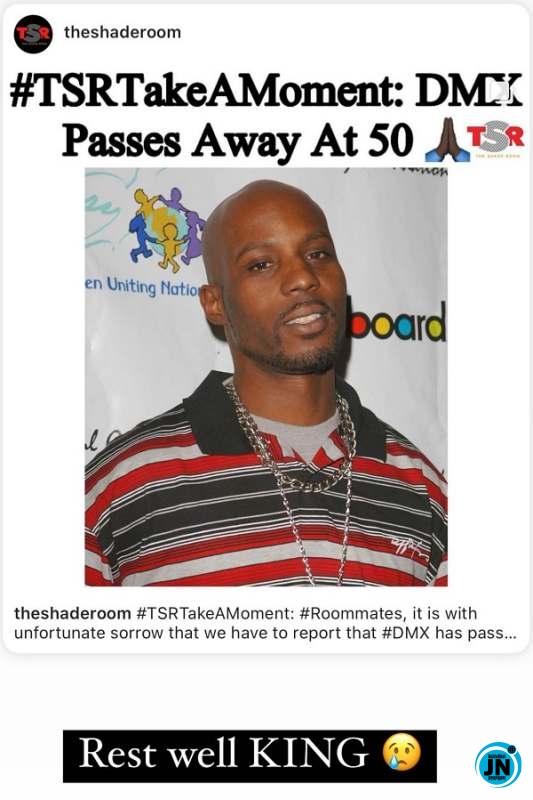 How Nigerian Big Boy, Ugo Udezue dumped Genevieve Nnaji at the Wedding altar
Jubilation as Actress Funke Akindele hits another milestone
Nkechi Blessing Sunday gifts her younger sister a car days after gifting her mother one (Photos)
“I thank God for having you as mother” – Laycon pens heartfelt message to celebrate his mum on her birthday

he was a true legend he will forever be remembered