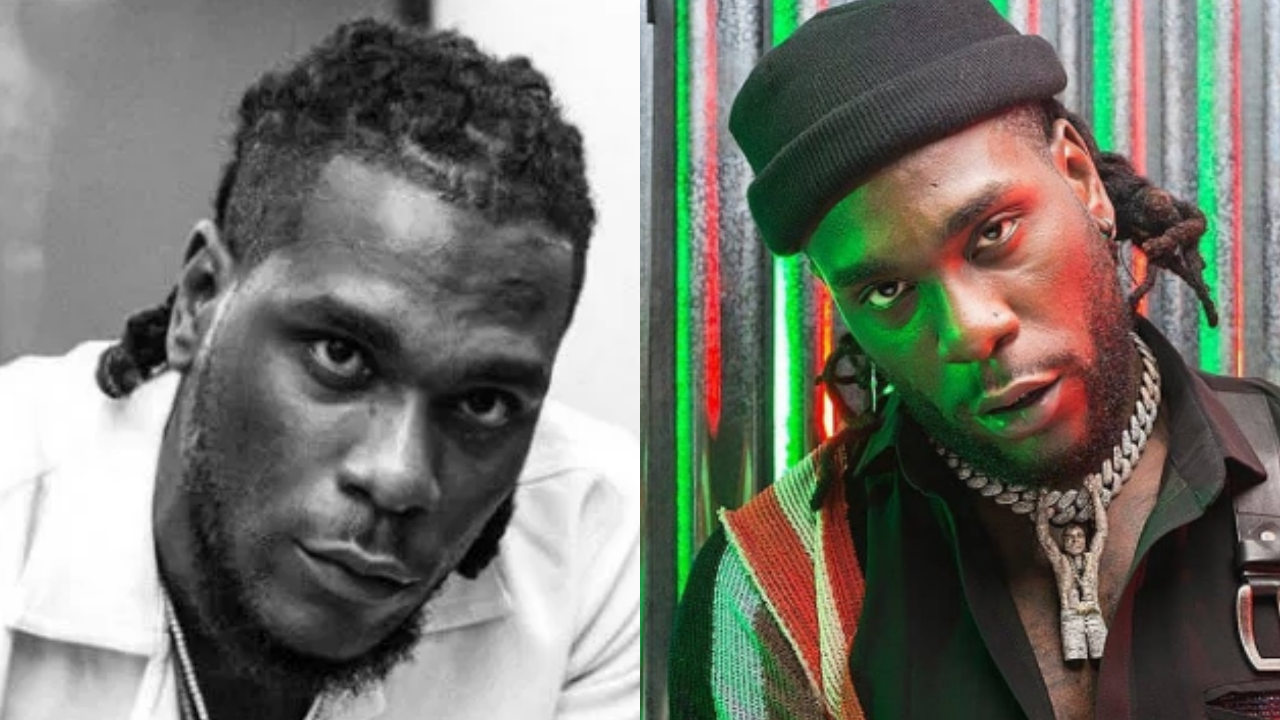 Popular singer and self-acclaimed ‘African giant’, Burna Boy was caught in a messy brouhaha with his neighbours.

The faceoff was so messy that his neighbors had to call in police officers to arrest him and his father over noise in the neighbourhood.

The singer’s neighbours who compared him to Jude Ighalo who lives quite close, said the footballer maintains decorum in the neighbourhood and is not noisy.

They also alleged that Burna Boy has not made complete payment for the land he built his house in, as he is allegedly owing N100m.


JustNaija News recalls that the singer was dragged like a generator few days ago on social media after calling out Davido for being the son of a billionaire.

See some reactions below…

“This might bring the African giant down from is high horse. Chai”

“That guy own don too much.”

“This is what you get and much more when you fight a good person esp when they don’t attack back,Na God dey fight for them or your wicked intentions will backfire at you instantly”