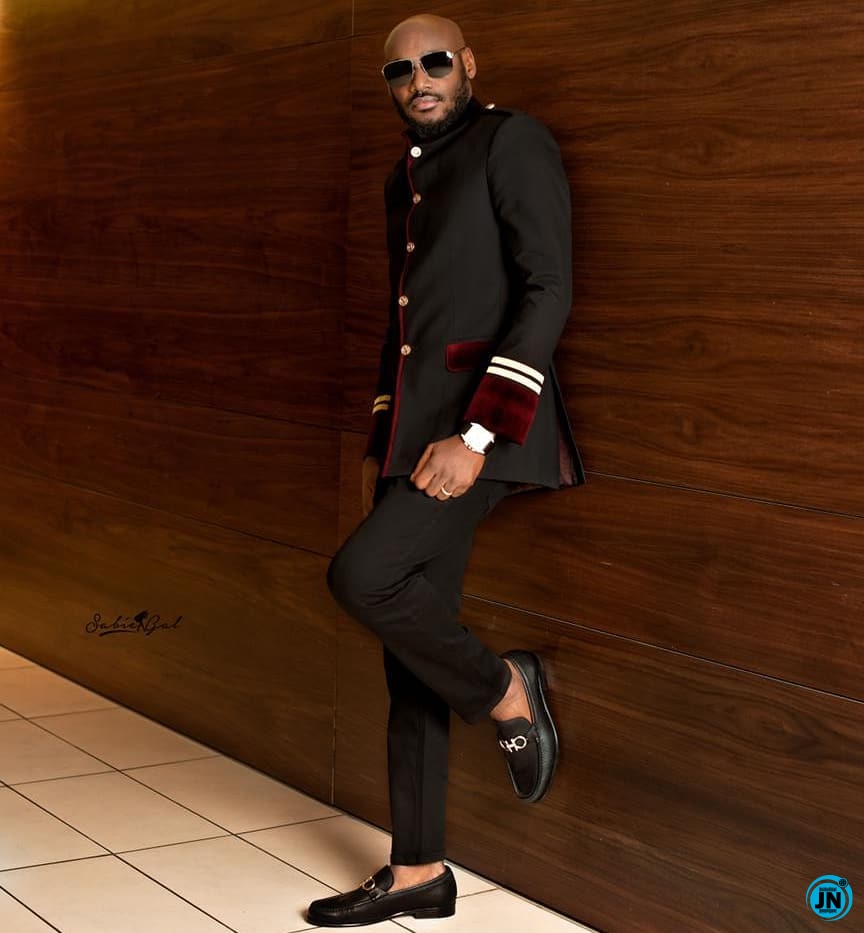 The management of singer, 2face Idibia has warned Brymo to get ready to substantiate his allegations against 2Baba with proofs in court.

Recall that Brymo had earlier went on a rant on social media, saying 2face Idibia falsely accused him on sleeping with his wife, Annie.

In reaction to the allegations, 2face had filed a N1B defamation lawsuit against Brymo, unless he tenders a public apology and takes back all the accusations. 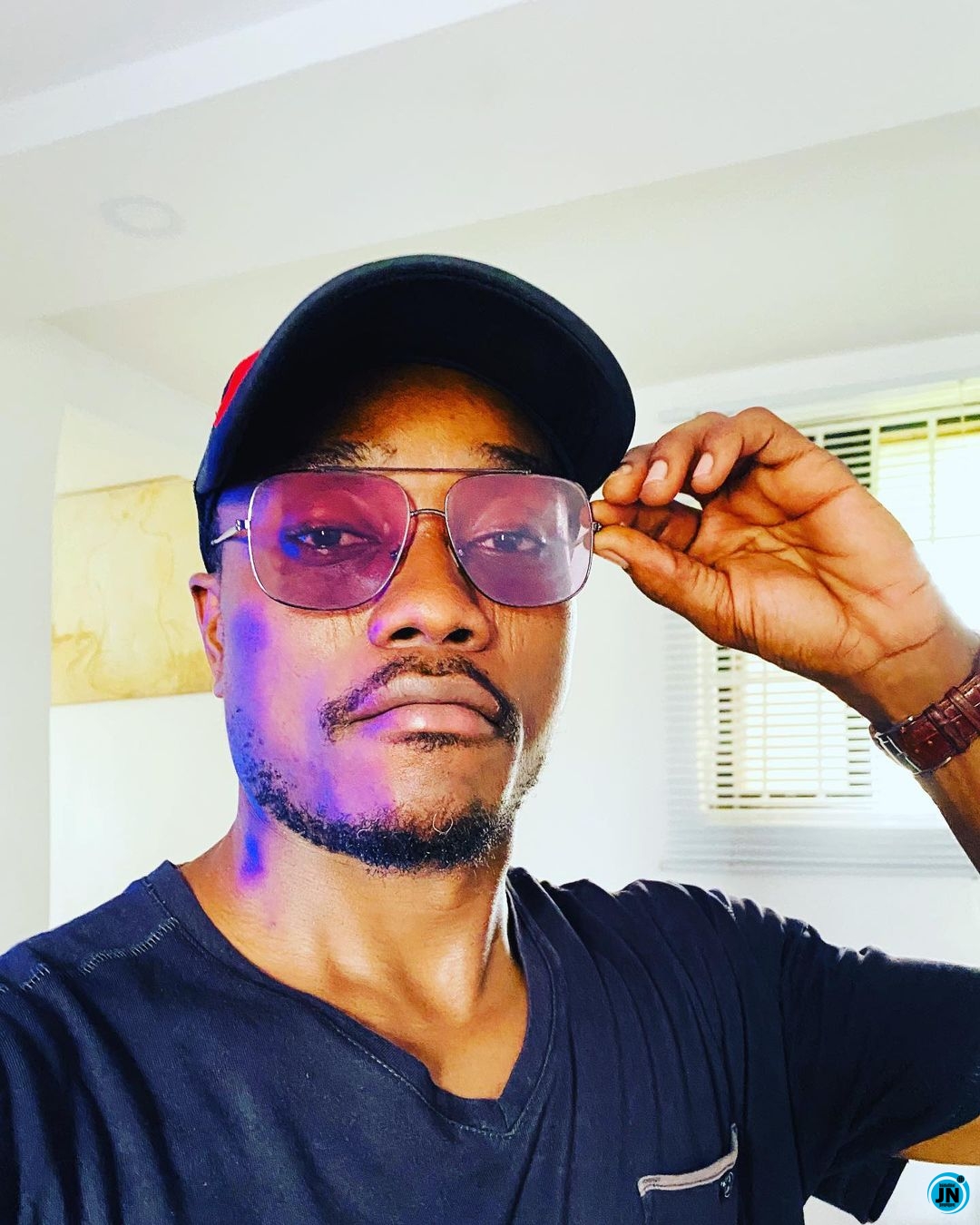 But it appears that 2face is ready to enforce the lawsuit after no apologies have been forthcoming from Brymo — as his management, Hypertek Entertainment have now issued a public statement, telling Brymo to keep his proofs ready to show in court.

“BRYMO: THE LAW WILL TAKE ITS COURSE

Brymo’s statement about ending 2Baba’s reign is an opinion, maybe a wish. That’s not something for us to bother about.

If indeed a reign will end, it would be up to 2Babe and to the fans. If it’s Brymo that will ascend the throne, that would also be up to the fans and of course, at least a dozen other incredibly talented and eminently qualified artistes most of whom clearly tick more of the relevant boxes than Brymo but then again, it’s every man’s right to dream and aspire.

What is unacceptable is making false and defamatory statements. Nothing can be farther from the truth than Brymo’s statements.

Those who know Innocent Idibia will struggle to situate him in the spurious scenarios in the incredulous narrative Brymo has contrived.

Brymo will have an opportunity to substantiate his claims with proof in court. If he fails to do that, the law will take its course, fully. 2Baba will not dissipate energy engaging Brymo in media exchanges.

Only a court of competent jurisdiction can serve justice to the innocent and enforce punitive actions against the guilty. Anything else is a circus and we are no clowns.”

Refer to the statement below: 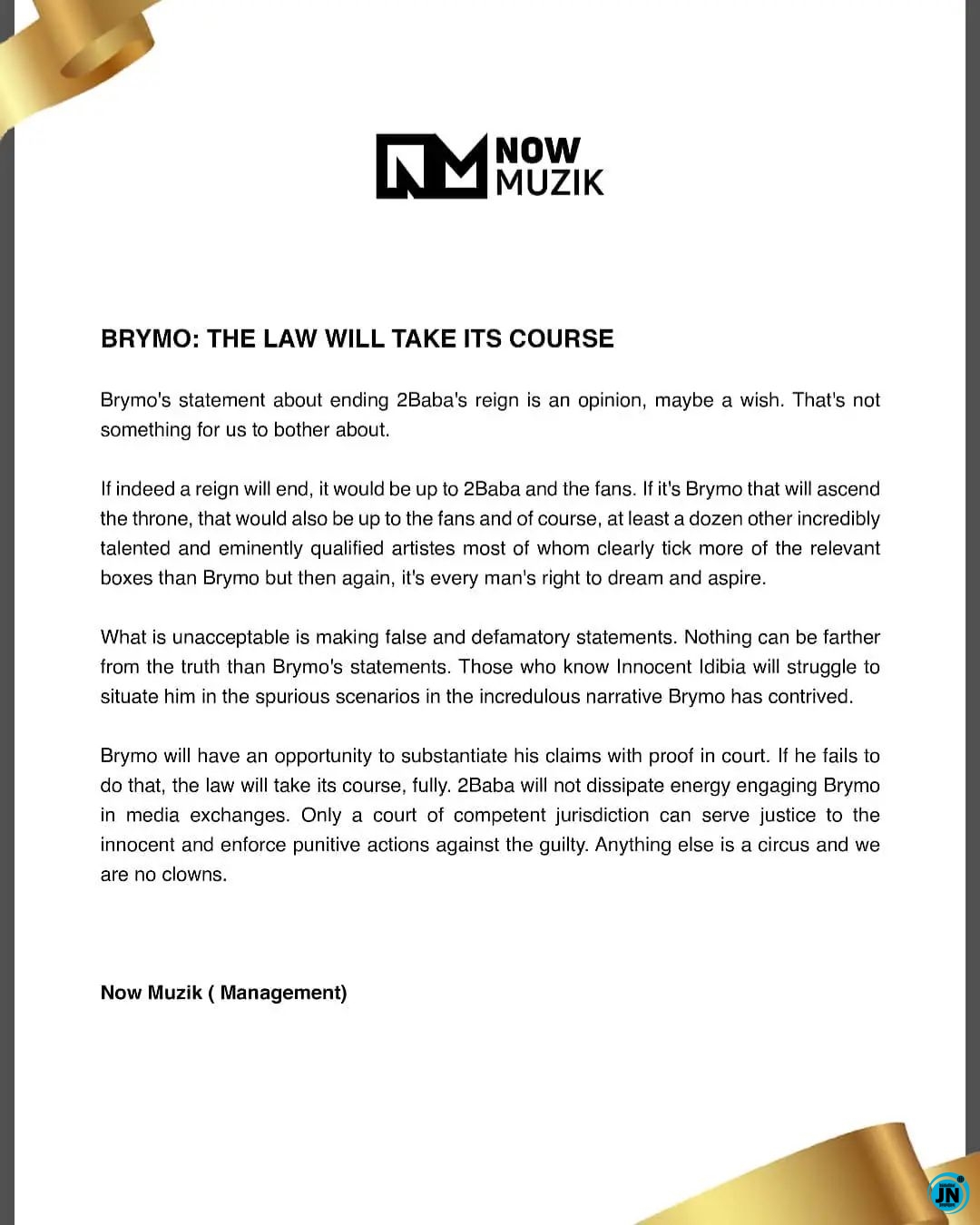