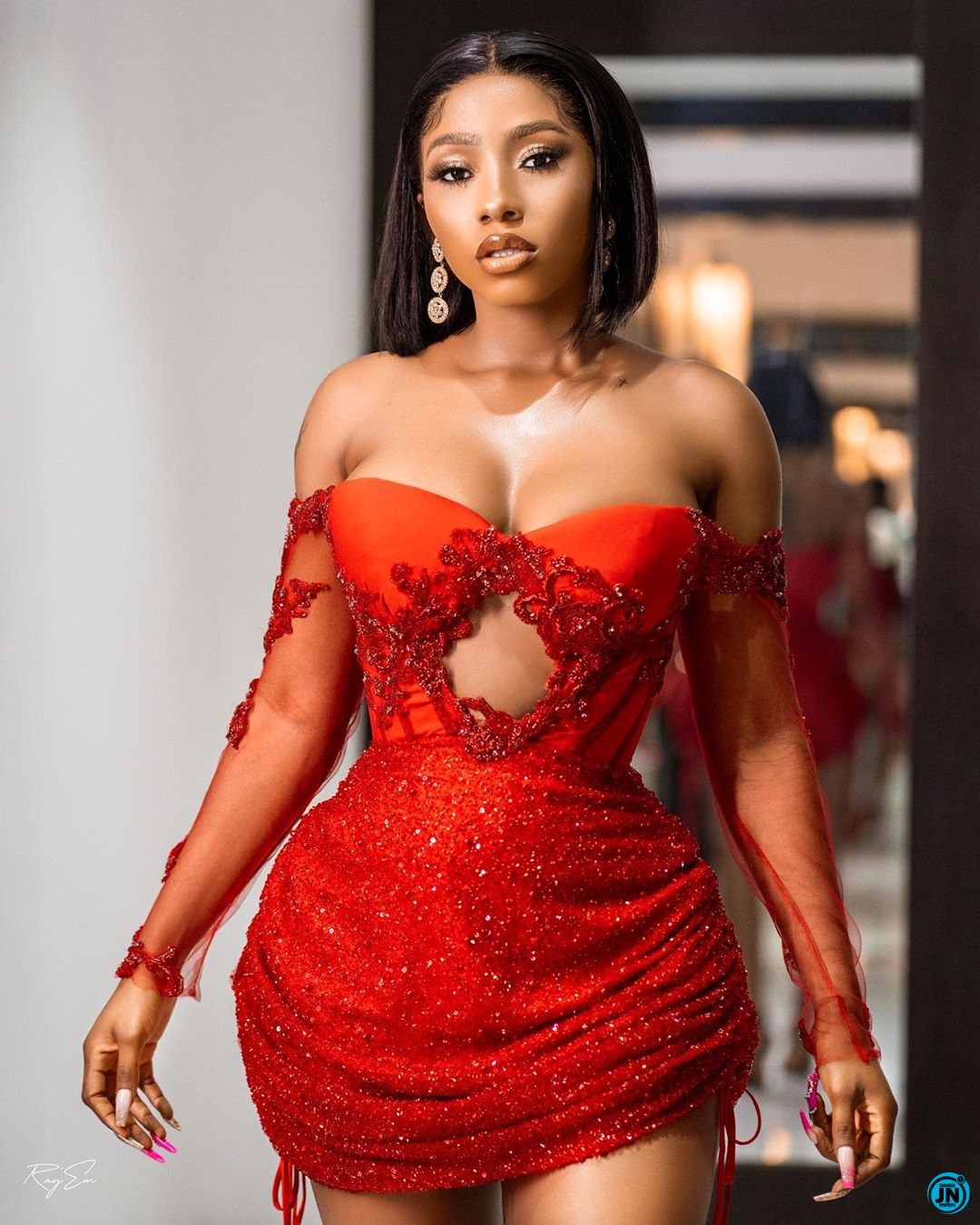 The BBNaija celebrity, Mercy Eke has caused the social media street to be buzzing with the gist of her break-up with her boyfriend, Ike Onyema once again.

She took to her Twitter to upload a short video, where she revealed that breakup happens and it is important to move on. 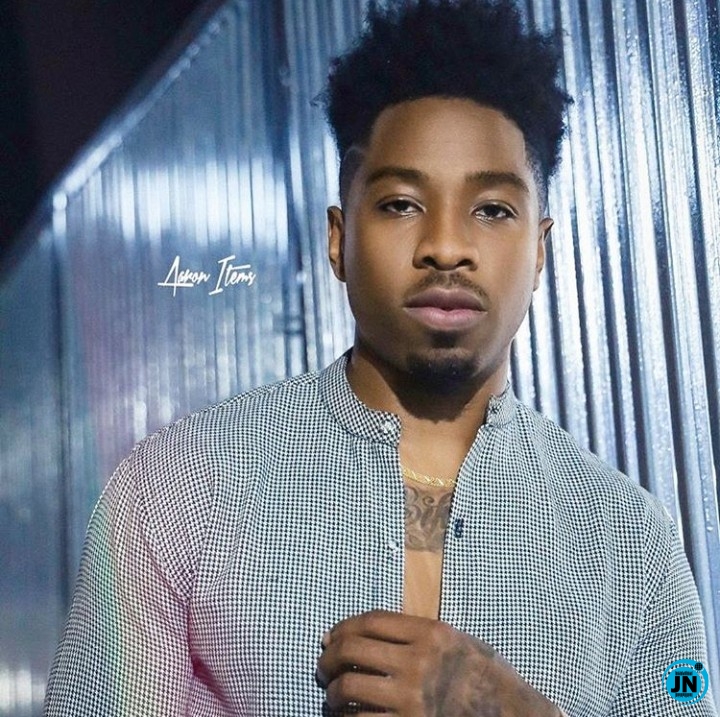 In her words, she said;

“Break-ups happen, you know. So we are done. Done. Done.”

In the video, Mercy Eke reveals that she doesn’t want to go back to the street as her biggest fear in life is being a failure.

She further disclosed that this is the motivation that makes her work really hard for everything she owns.

So I answered a few questions from #AskMercyEke 😉 You know how we do😍 Full video drops tomorrow 😘https://t.co/8ZBTFzABCr pic.twitter.com/siRZZ2J3Gw 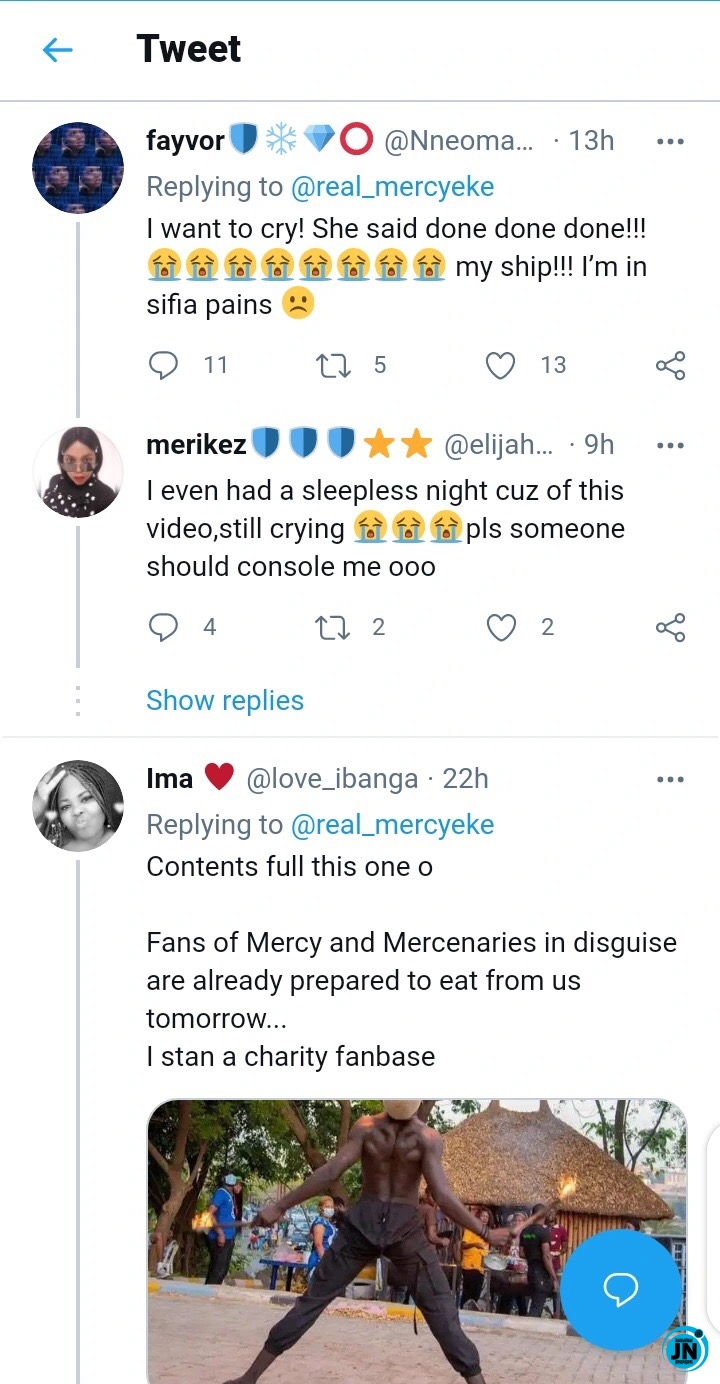