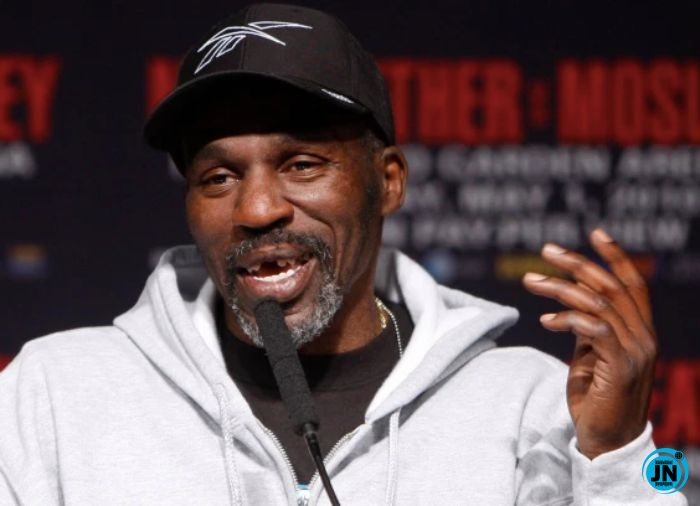 Boxer Roger Mayweather, the former legendary trainer and uncle of Floyd Mayweather Jr., has died at the age of 58, according to TMZ.

Mayweather was a world champion boxer himself, holding the WBA and lineal super featherweight titles from 1983-1984 and the WBC light welterweight title from 1987-1989.

He later transitioned to training Floyd Mayweather Jr. and helping his nephew rise to prominence.

“My uncle Roger Mayweather has lost a lot of memory from the sport of boxing,” Floyd said in 2015, per TMZ, which reported Mayweather had been in declining health in recent years. “He’s only in his 50s, but it seems like he’s an old man in his 80s.”

Roger Mayweather is the second close family member Floyd Mayweather Jr. has lost in a week after the mother of his three children, Josie Harris, was found dead at her California home last Tuesday.