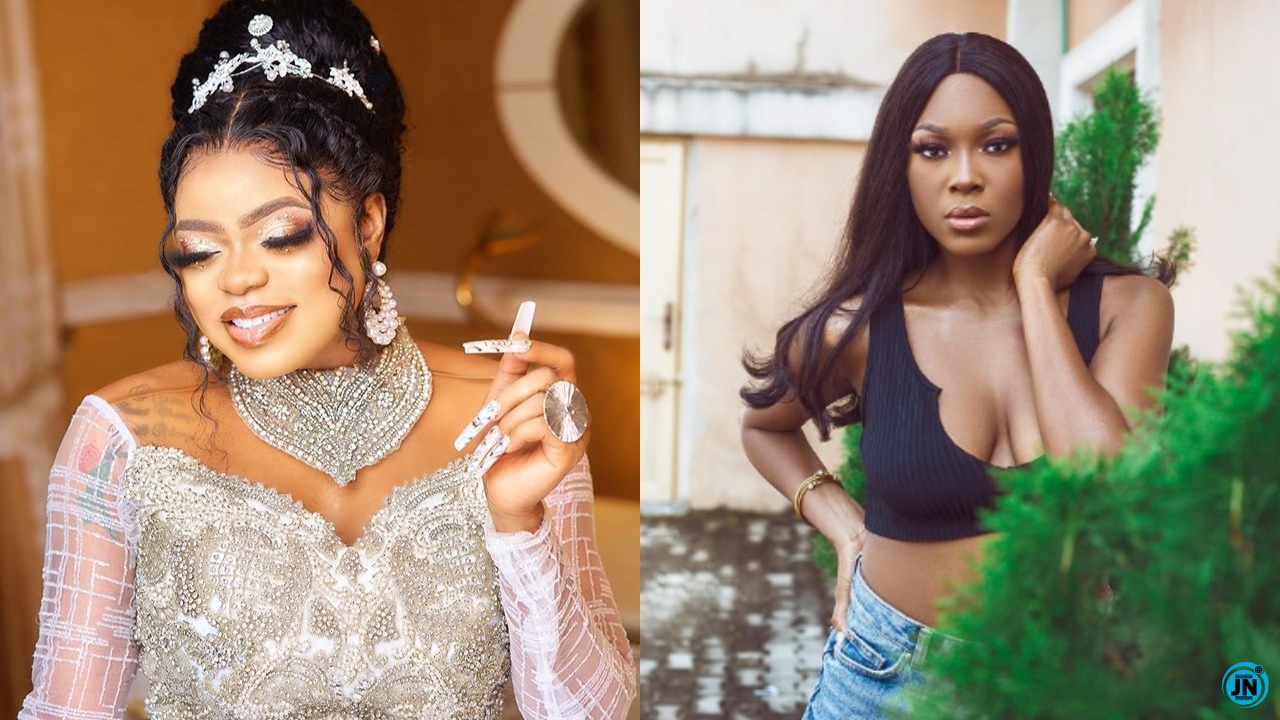 Big Brother Naija's ex-housemate, Victoria Adeyele is popularly known as Vee enlightened a fan who asked if she should take to Bobrisky’s advice and be a bad girl instead of a good girl she is.

Kemi Filani recalls that the controversial cross dresser sparked controversies online after he advised his female's fans to leave their broke boyfriend because being a good girl doesn’t pay.

He went as far as hurling insults at those who claimed they can’t cheat on their broke boyfriend, advising them to move closer to those that will spend on them. Adding that a girl shouldn’t have a private part and still be broke.

According to Vee, although she loves Bobrisky she would not advise anyone to listen to his advice because what worked for him might not work for everyone.

‘I love Bobrisky but her advice is kinda personal to her. It works for HER. It might not work for you. Hustle the way you know how to”


See how some social media users reacted to this;

@cyntantony wrote “But true true good girl no dey pay! In my next life, o will spoil quick and well! This particular one has made d mistake of been a good girl here I am no car, no money, no husband, no good Job yet all my friends that spoil since are all happily married doing well.”

@precious_is_precious_ wrote “That’s why I love vee! Sense will not kill you my dear”

Femi Adesina opens up on Buhari being cloned as ‘Jubril of Sudan’
‘See This Boy Oh’ - Viewers React To What Laycon Said He Wants To Do After Big Brother Naija
‘Your Fellow Celebrities Are Helping Their Fans’ - Fan Blast Actress Lilian Esoro, She Replies
‘lockdown won’t stop me from slaying’ – Bobrisky to haters