Following the news that broke on social media on Friday morning, January 24, 2020, that renowned controversial cross-dresser, Bobrisky, was arrested by security operatives with his cars seized, more details have now emerged.

Bobrisky who was said to be arrested at about 10 pm on Thursday night has confessed his social media lifestyles and all he flaunts online are all fake, this report was confirmed by a social media blogger popularly known as Gistlover. 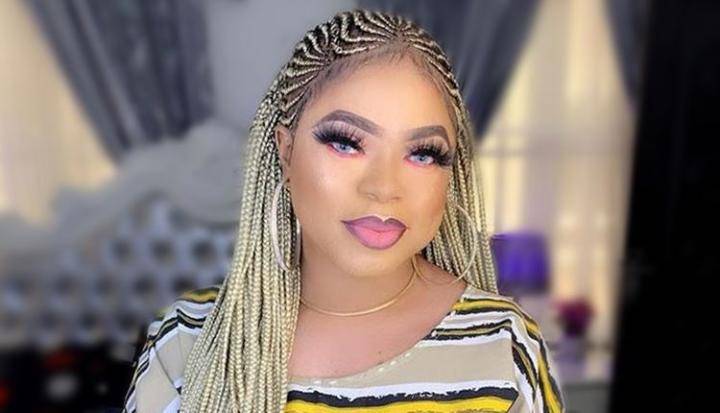 In the blogger’s report, he said Bobrisky was arrested and taken to the office of the Lagos Internal Revenue Service (LIRS) where the male Barbie also revealed while he makes people believe he is very rich online; he struggles to make ends meet in real life.

It was also said that Bobrisky didn’t undergo any butt implant as he claimed, but he’s always wearing butt pads to make people believe he went under the knife to adjust his buttocks. 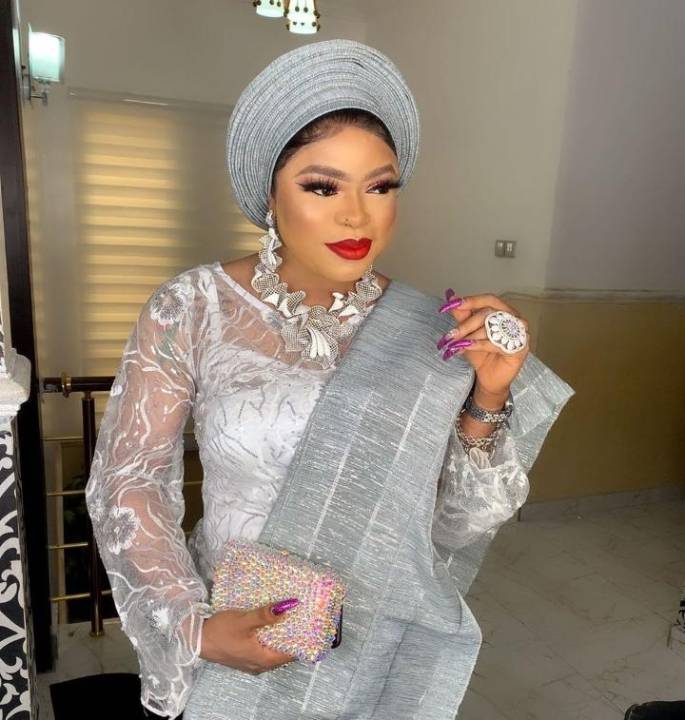 On Bobrisky recent trip to Dubai, the blogger said the trip was sponsored by Tonto Dikeh’s boyfriend who also gave him the five million Naira he flaunted online for most of his followers to think he’s rich to stupor.

A photo of Bobrisky walking into the office of the Lagos Internal Revenue Service was shared online with claims that he was looking all tensed as he approached their office.

As at the time of this report, Bobrisky was yet to tell his own side of the story.

See Photos Of The Brand New Mercedes Benz Tonto Dikeh Got As Gift On Her 35th Birthday
FG orders closure of all tertiary institutions, secondary and primary schools over coronavirus outbreak
How Tacha Met And Started Dating Her Boyfriend, King Ladi
Top 10 Richest Rappers in Nigeria 2020 and their Net Worth (Forbes)