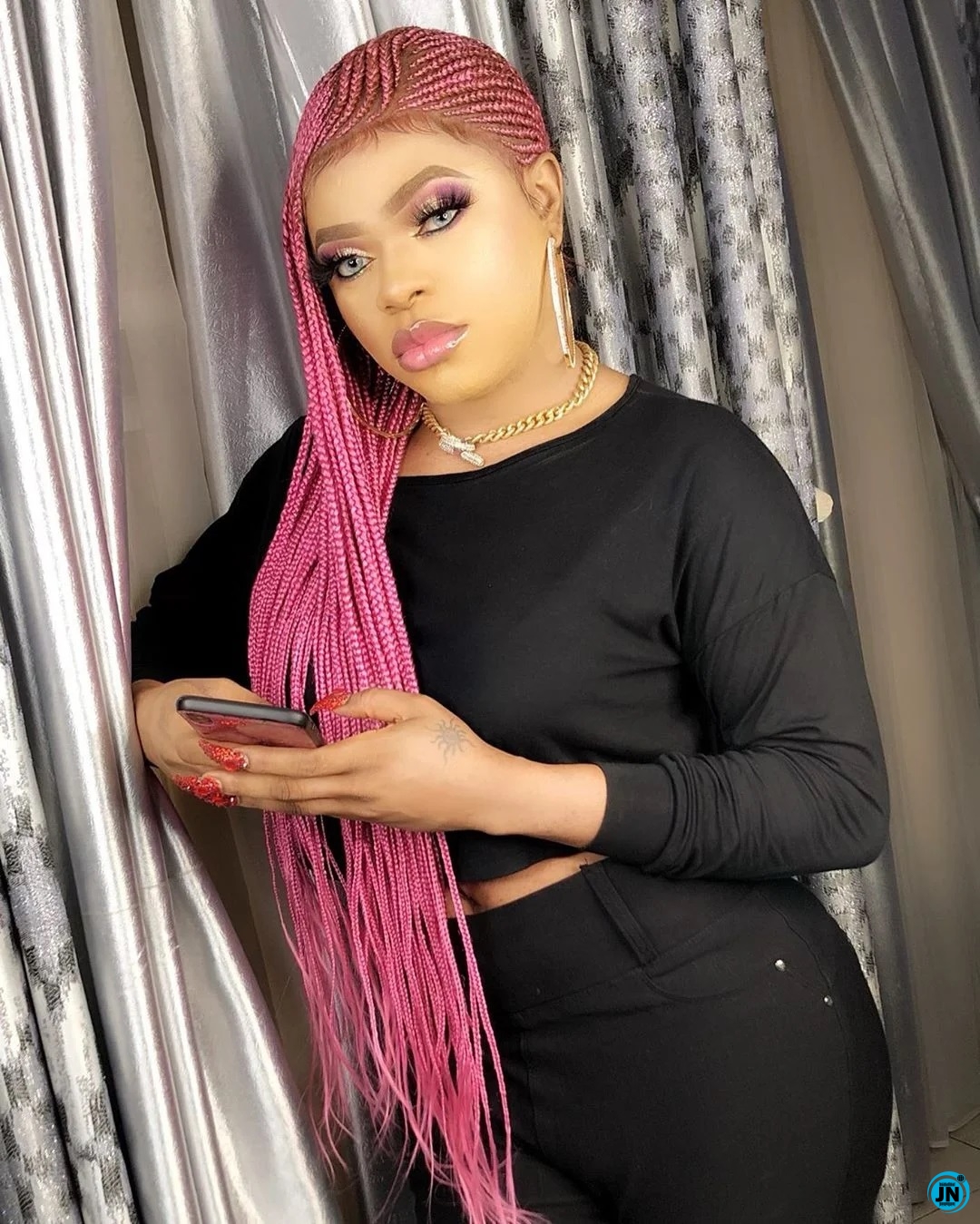 Popular Nigerian crossdresser, Bobrisky is set to gift the family of late Jimoh Isiaq, the sum of one million nairas, after he lost his life during the #EndSARS protest in Ogbomosho.

Bobrisky made this revelation on his Instagram page, as he pleaded with Nigerians to help him get the family’s contact, so he can get the compensation across to them.

According to the self-acclaimed big girl, the family of the deceased deserved to compensated, so they don’t live in poverty even after losing their son. 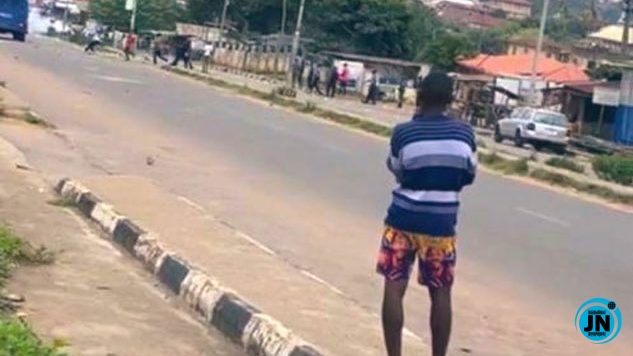 It’s sad we lost Jimoh isiaq during end sars protests…. but he is gone there is nothing we can do to bring him back. If I have his family account no, or mobile no trust me I will silently send his family 1million without posting it here.

But I don’t have any means to send d money across to them. 1million can’t bring back his life but d truth is his family can’t lose their son and still remain broke! Never !!!!! We love u Jimoh isiaq” 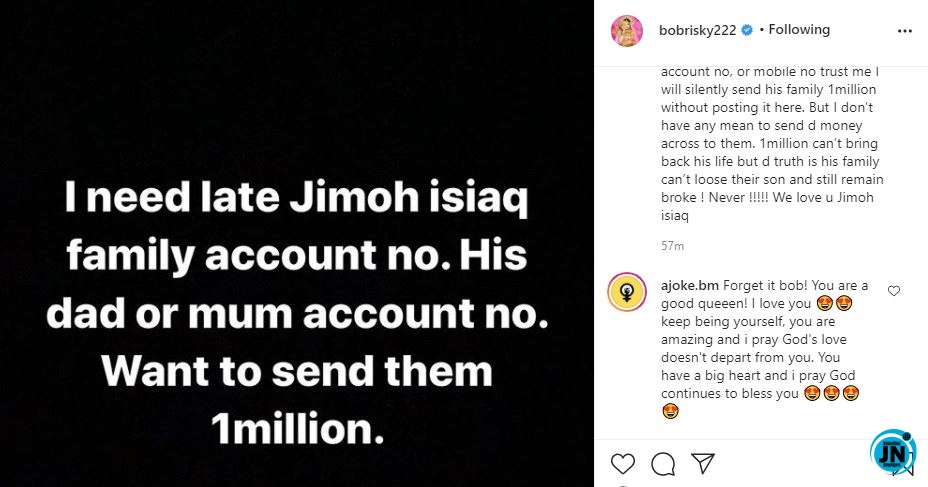 Jimoh Isiaq until his sudden death, was a student of Ladoke Akintola University and was reportedly shot dead by the police today during an #EndSARS protest in Ogbomoso, Oyo State.

According to the report, Isiaq was killed when the police opened fire at demonstrators who had gathered to protest against the brutality of Nigerians by the Special Anti-Robbery Squad unit of the Nigerian police force.

It was learned that the police officers fired bullets to disperse the crowd and in the process, Isiaq was hit.

“I’m Sending Erica N1million Naira, To Show Her Love” – Bobrisky Claims (Photo)
Davido Set To Give Out 2 Million Naira, Here Is What You Need To Do To Win
You slept with men to buy a bag of 10 million naira, Fan drags Lilian Afegbai
Bobrisky set to gift family of Jimoh Isiaq 1 million naira, after losing his life to #EndSARS protest