Bobrisky leaks chat with crossdresser, James Brown as they fight dirty
Posted by 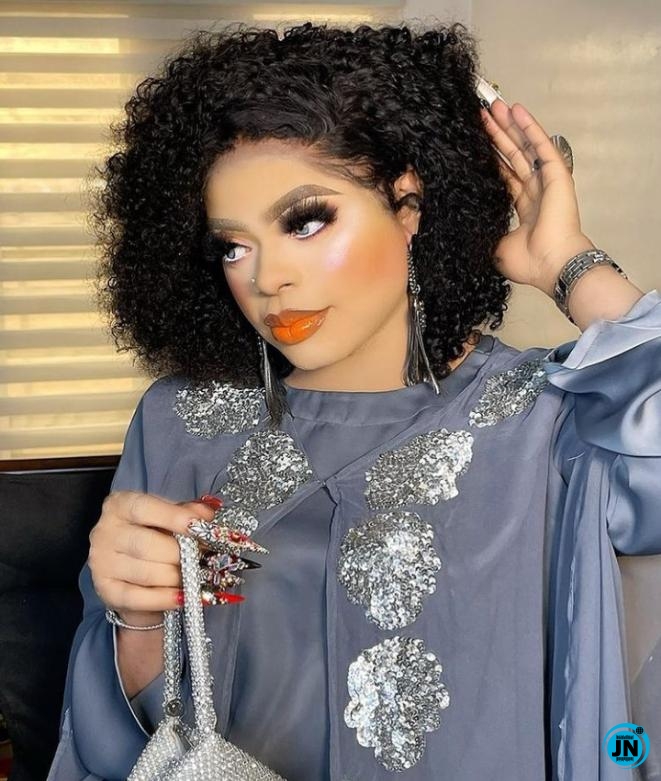 A conversation between controversial crossdressers, Idris Okuneye a.k.a Bobrisky and James Brown has surfaced online.

The crossdressers clashed on social media after James Brown dragged Bob for always using filters in his photos.

“Have been calm nobody is warning that lowlife idiot using my name to clout chase up and down.
But if I take any step now some of you useless goats will open your mouth and say I should free him cause he’s too small for me”.
I can’t waste my time on that dead ☠️ body!!! 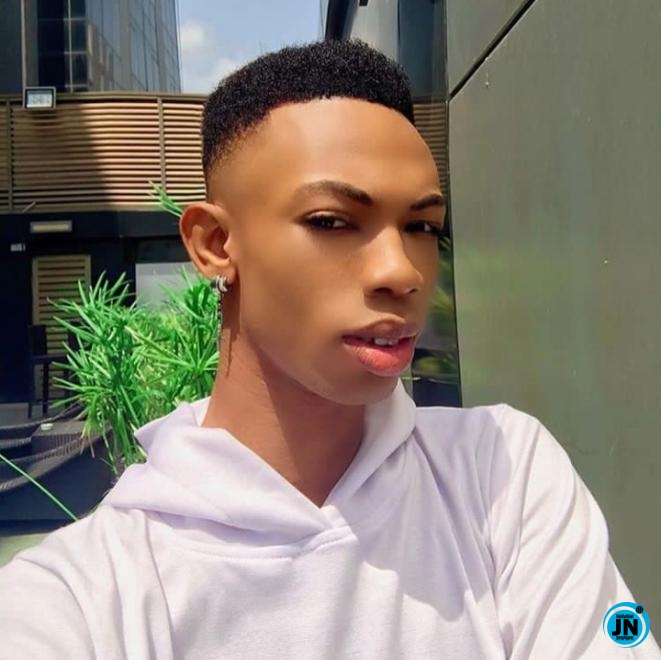 But I will use my lawyer to deal with him. Since he can’t control his wide mouth authorities will help him close it. He has kuku said he is not afraid to visit his former jail.

I will use my right plug to deal with him. If you come to preach to me to forgive one idiot I will block u.”

However, a chat which surfaced online shows James Brown apologizing to the crossdresser. 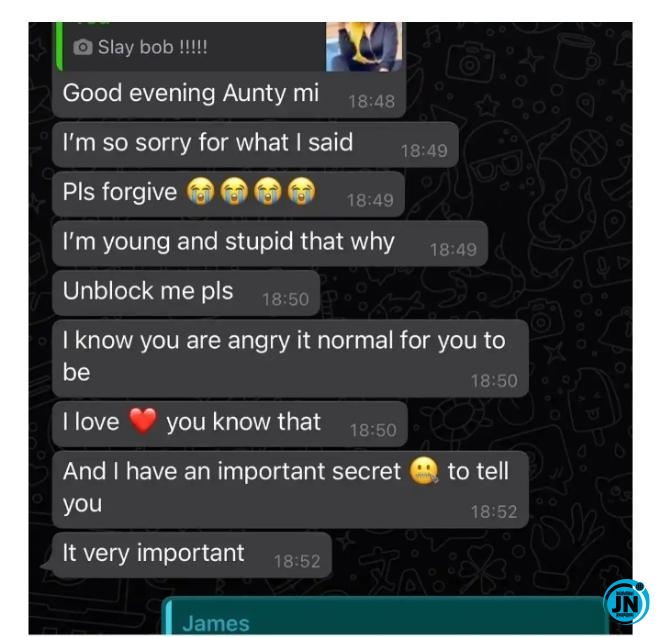 Bobrisky Opens Up On One Thing He Would Never In His Lifetime, Regret (Read Below)
'I Represent Beauty' – Bobrisky Brags
‘Bobrisky Will Suffer Incurable Sickness If He Doesn’t Repent’ – Rivers State Prophetess Warns
“I can take you to my doctor to fix your voice, but it’s not cheap” – Bobrisky continues to taunt James Brown (Video)