BNXN Set To Feature Zinoleesky On 'Kilometer' Remix
Posted by

On Wednesday, FEBRUARY 23, 2022, popular Nigerian singer and performer BNXN used his social media platform, Twitter, to tease the release of a remix of his hit single 'Kilometer,' and based on the video he released, it appears that the song will feature Marlian Music signee Zinoleesky. 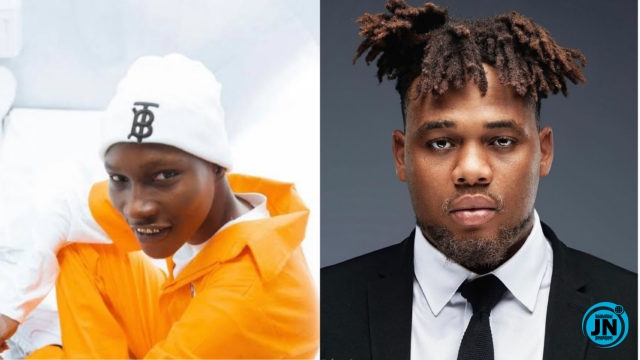 This isn't the first time Zinoleesky has hinted about a collaboration, as he did in an Instagram live where he was spotted freestyling to the song.

The song would be released in the coming weeks, according to the voice recording.

Listen to the following voice note:

Did You Know Tacha Had Featured On A Song With Simi Before? Find Out
”He enter, skit be like movie” – Excitement as Davido features in a yet to be released comedy skit
Drake Features Tems In New Album
“I Will Feature Wizkid On My Debut Album” – Tems