English Premier League side, Frank Lampard’s Chelsea have been handed a huge boost and as well a sad one ahead of their match against, Pep Guardiola’s Manchester City. 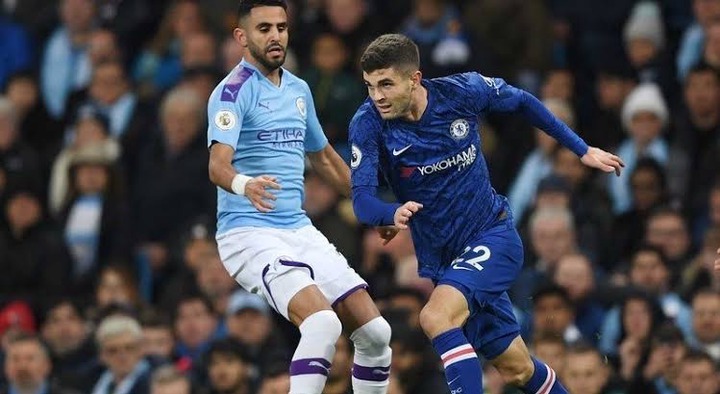 Frank Lampard had his pre match conference today and he spoke about the team ahead of the game against Manchester City.

He gave updates on the fitness of Moroccan international, Hakim Ziyech who ha been out since he picked up an injury in Chelsea home game against Leeds United weeks ago.

Frank Lampard stated that Hakim Ziyech has been fit to train and he has trained in the last two or three days so he would have to make a decision on whether he is ready to start.

He then ruled out the return of Reece James for the game against Manchester City saying the Chelsea academy graduate is out and he has a small hamstring problem.

He then said he is confident in the team that they can beat anybody but they have to be at their best. 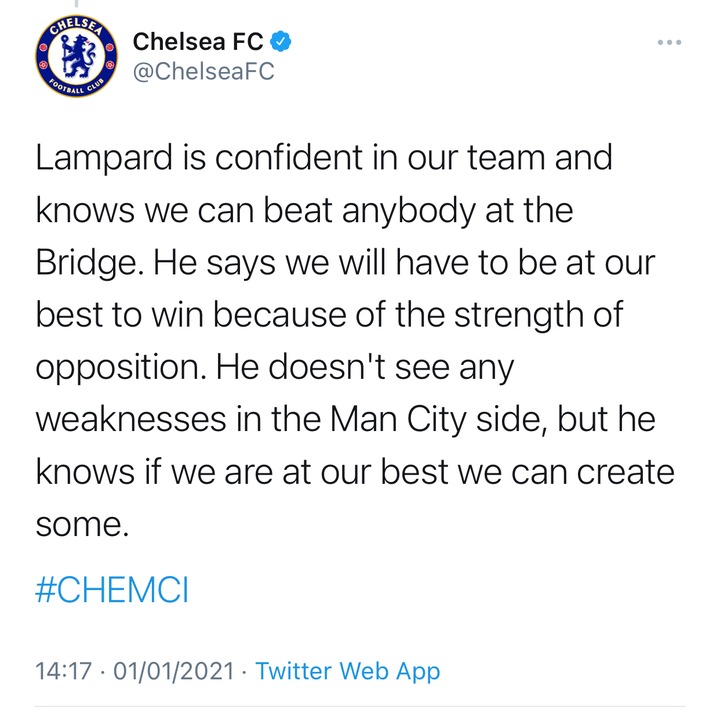