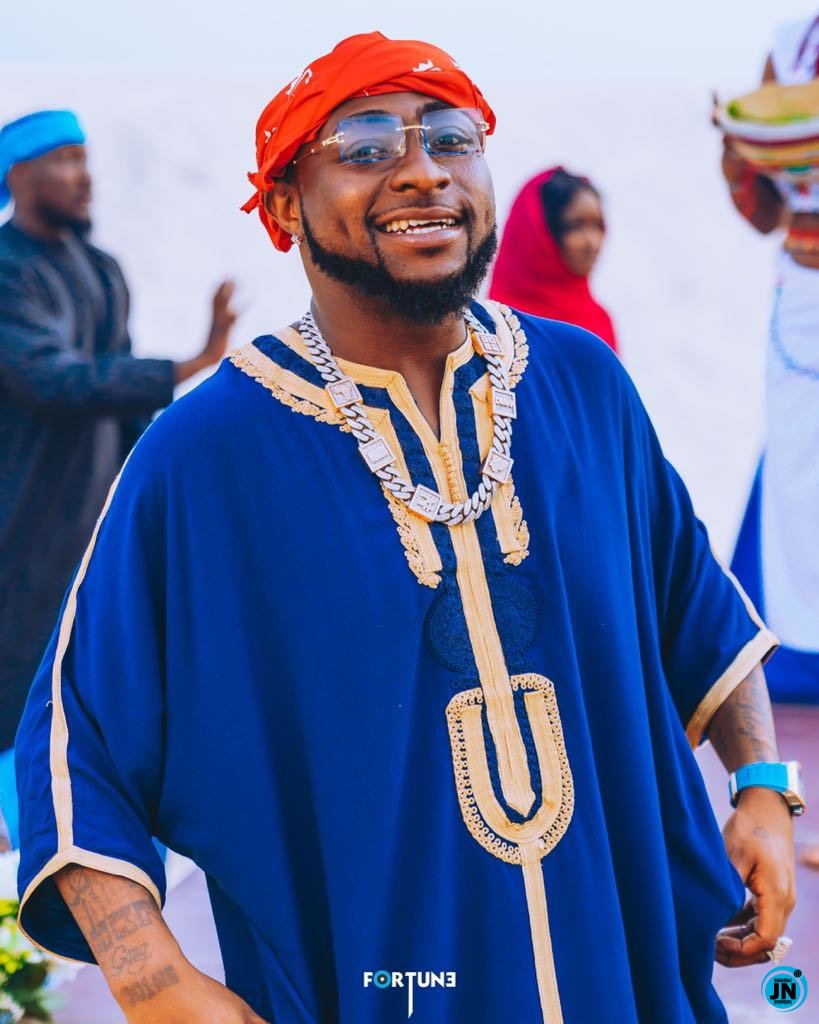 The self styled Omo Baba Olowo clocked twenty-eight on Saturday, November 21 and the social media space has been awash with his pictures and birthday accolades.

Turning a new age today, Chioma Avril Rowland – his fiancee and mother of his son, Ifeanyi Adeeke Jr, gifted him a customized jewelry that had his late mother’s photo on it.

Davido has now taken to social media to share pictures of himself adorning royal and kingly apparels to mark his big day. 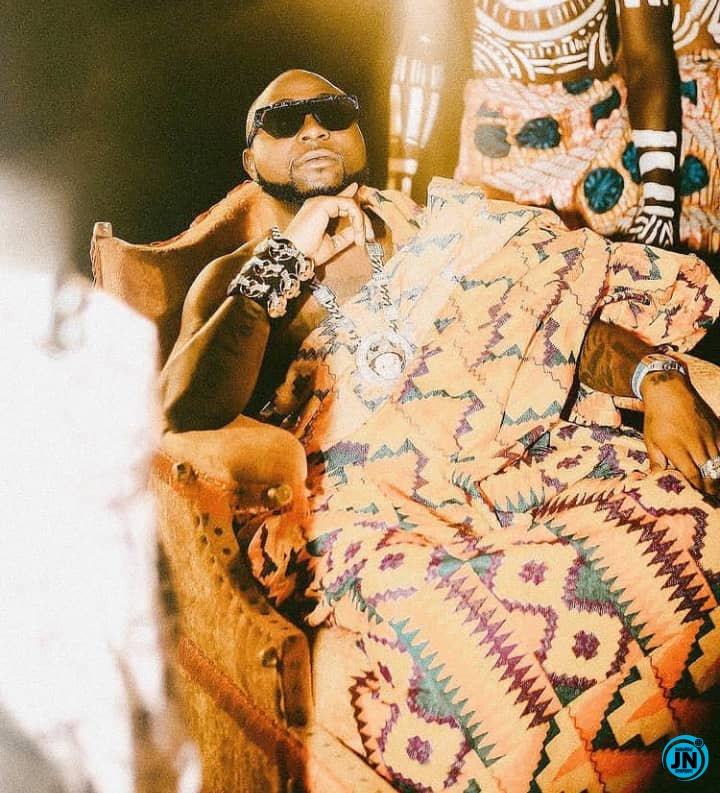 Sharing the photo of him in Kingly outfit, he wrote

“Big 28” – Davido stuns in royal outfits as he celebrates his 28th birthday (Photos)
Singer, Yemi Alade stuns in photos as she celebrates 32nd birthday
“I Prayed For This” – Regina Daniels, As She Stuns In A QUEEN's Attire In New Photo
Reactions As Wizkid’s British Baby Mama, Jada Pallock Stuns In Ankara Outfit (Photos)