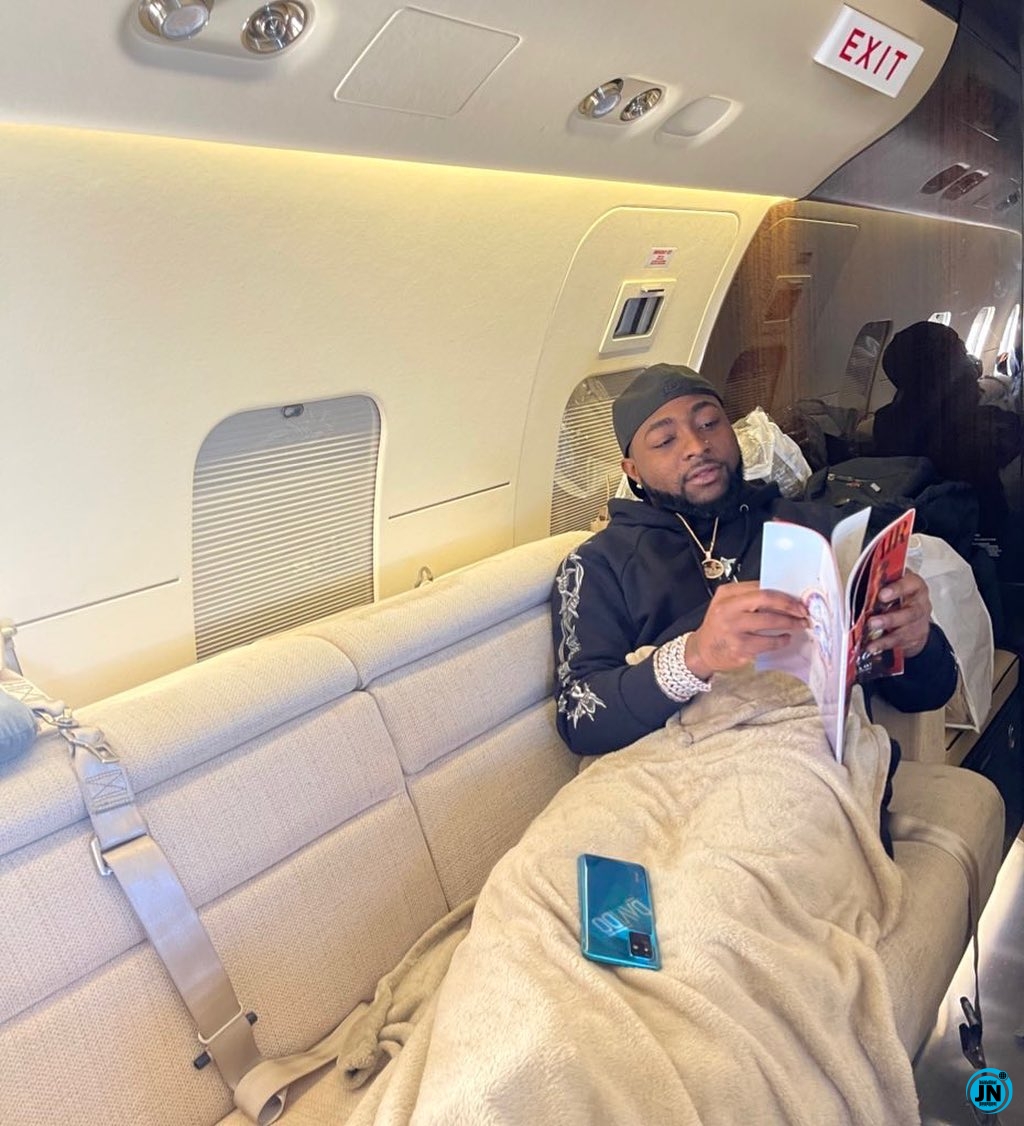 DMW Boss, David Adeleke is currently having the time of his life at neighboring Ghana, but a fan has advised him to return to Nigeria to patch things up with  Chioma.

Over the past few weeks, reports have been rife that Davido and Chioma are not longer together, and this was further fueled when Photos of Davido locking lips with his alleged new babe, Mya Yafai, hit the internet. 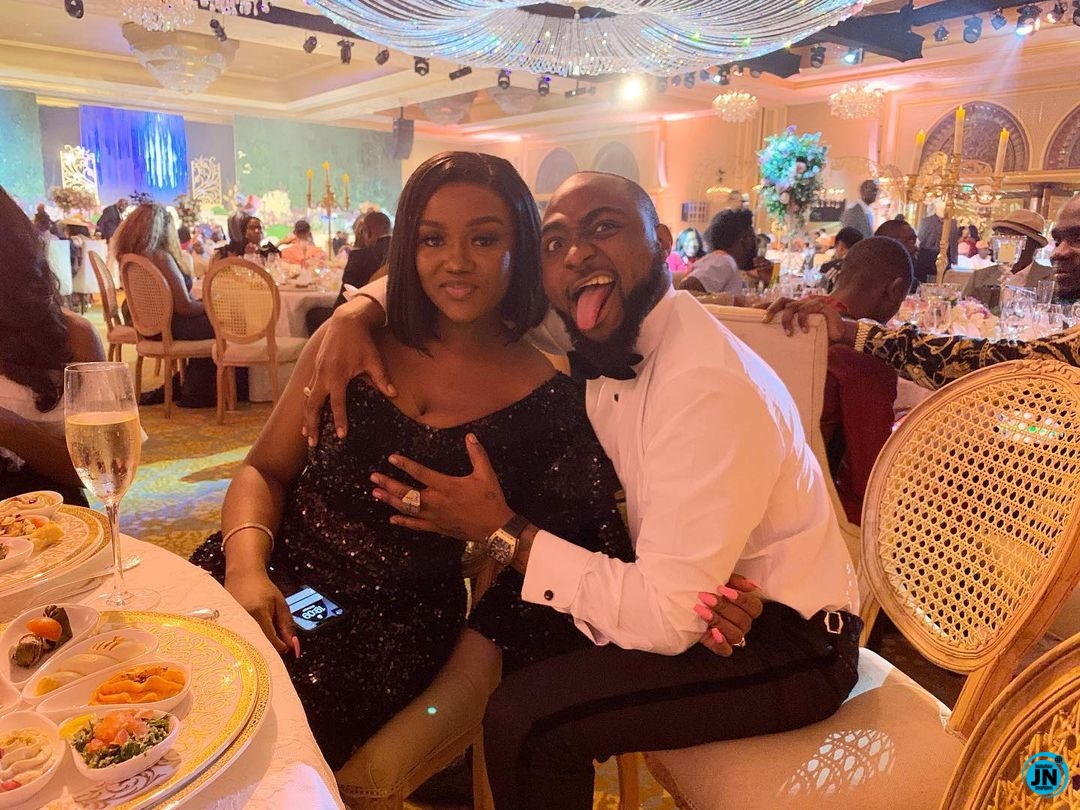 There have been reactions and comments all over social media on the issue, but neither party have debunked or confirmed the story.

Davido recently flew back Africa after spending some days in the US but he went to Ghana, and so an Instagram user took to the comment section to write ;

David better come BK home and reconcile with ur babe Chioma, mother of your first son , remember all the glitters are not gold, apologize to her

Naira Marley Marks 26th Birthday: Marlians Come forward and Send him Wishes
“You are a local champion” – Bisi Alimi comes hard on Bobrisky over recent interview
Drake Acknowledge Sarz and Shizzi For Playing Come Closer On “Battle Of Hits”
‘I am off to party, i can’t come and kill myself’ – Actress, Omotola Jalade