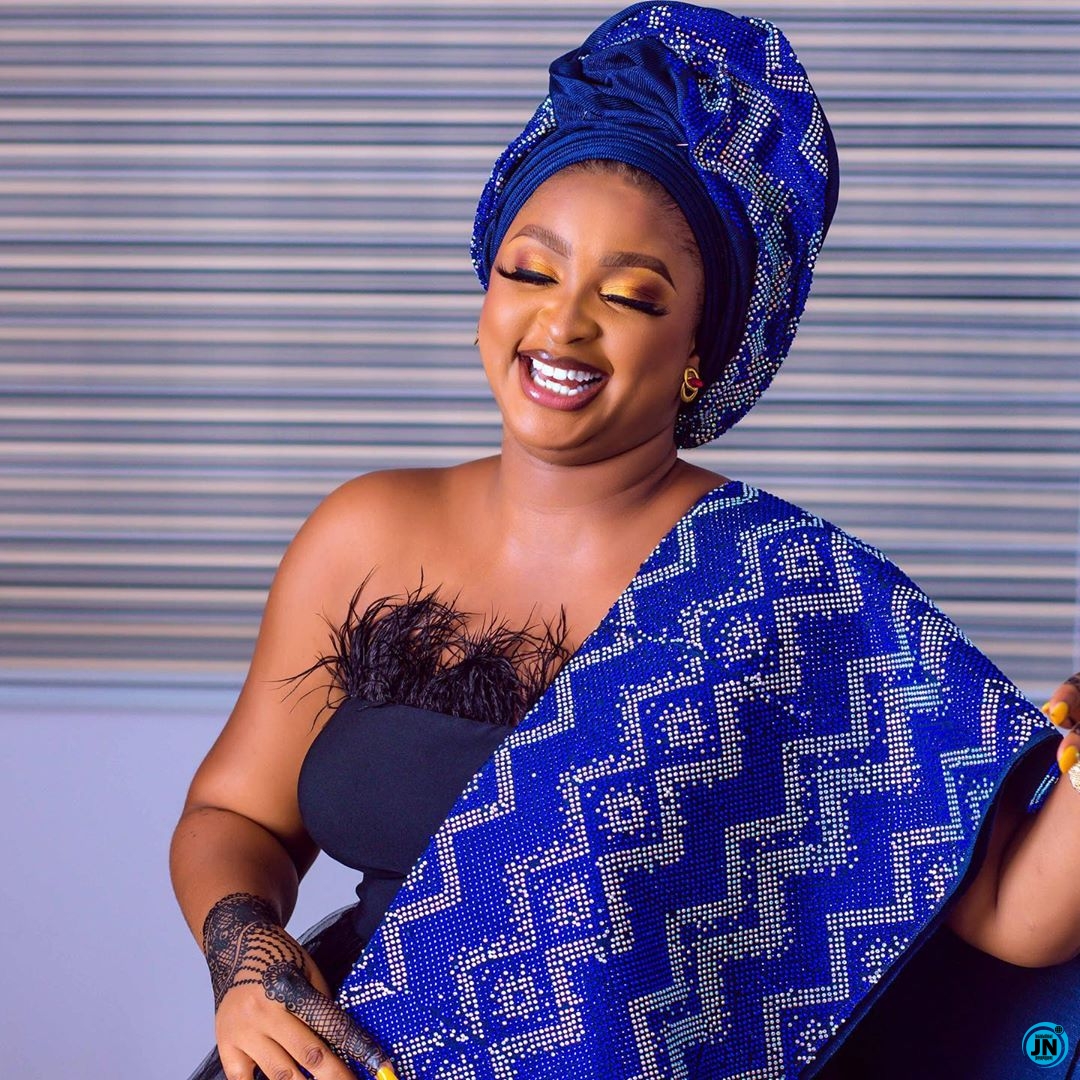 According to the actress, being desirable to a man shouldn’t be a woman’s main purpose in life.

She further stated that a woman’s desire to be accepted by men has nothing to do with their success or value. 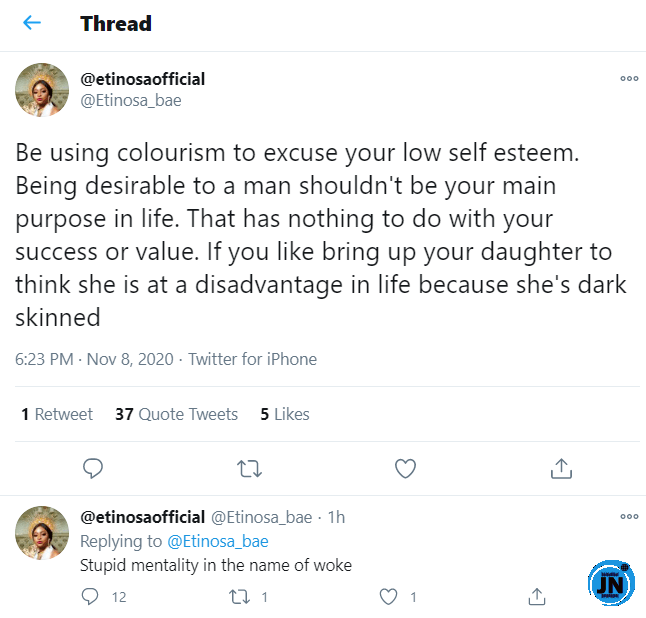 In other news, the internet celebrity has revealed the reason why women defend and cover up for their abusive husbands.

According to her, she was a victim of domestic abuse in her 2 years of marriage and understands how hard it is for a woman to leave an abusive marriage.

Etinosa shared some of the manipulative gimmicks and emotional torture that men adopt to keep their wives under a leash.

The controversial actress shared this in reaction to the alleged domestic abuse by Former Aviation minister, Femi Fani-Kayode.

She further advised young single ladies to avoid condemning women who defend their abusive husbands, but rather pray not to experience the same issue in marriage.

Actress Etinosa shocks fans, as she flaunts baby bump, reveals she’s expecting her first child
“Being desirable to a man shouldn’t be your main purpose in life” – Etinosa advises women
Actress Etinosa Has Threatened To Use The Quran Book As An Ashtray If Offered N10M
Ladies, Actress Etinosa Has A Message For Y'all