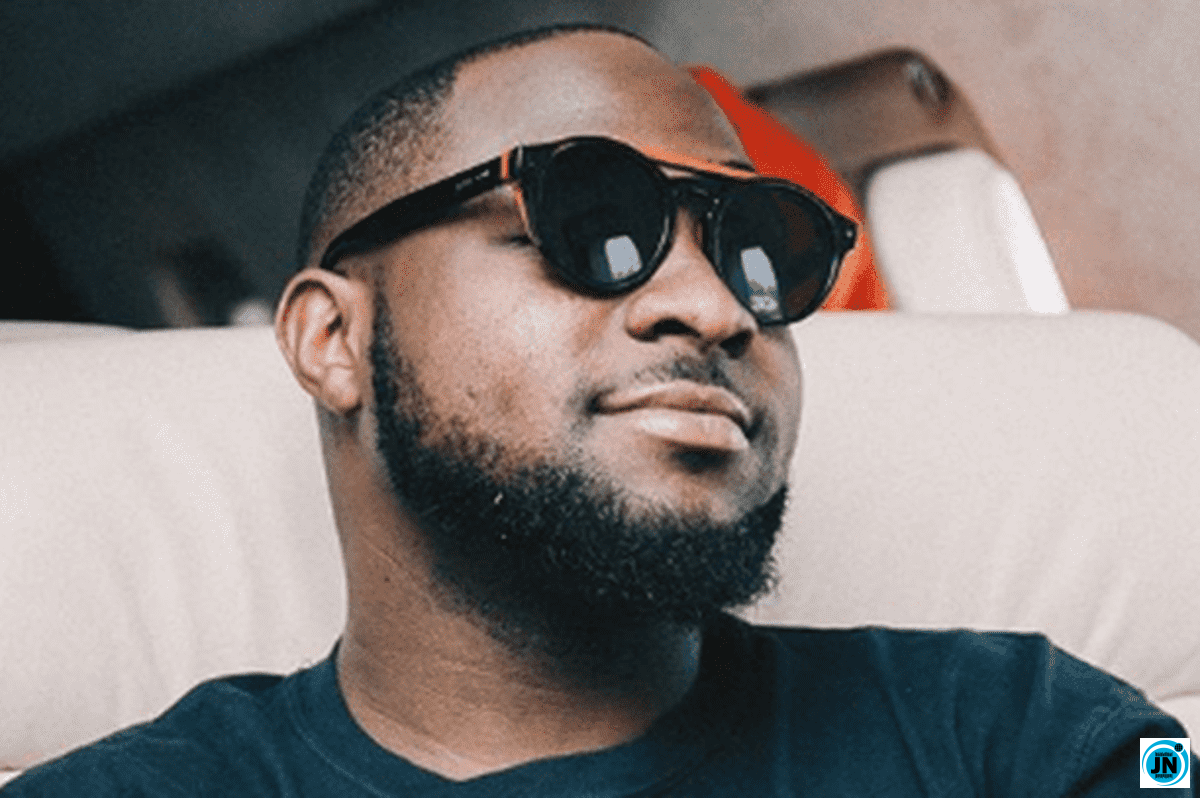 Popular Nigerian Afro Pop singer & DMW Records boss, David Adeleke popularly called, Davido, has revealed that he will get into politics in future.

Rumors of Davido taking up a political role were rife after his involvement with his uncle, Senator Ademola Adeleke’s campaign when running for office.

In an interview with the Beat FM, Davido was optimistic that when he stands for election at any level, he will win, however, he does not want to be taken to court to prove how he won fairly when he wins.

The ‘FEM’ crooner and award-winning singer, said he is not going to venture into politics until the whole system is changed.

"Are you sure you’re not going to be into Politics later ?".

Davido responding to the question, said;

"To me ehn, before i go into politics, they have to change the whole system.

I’m not going to hustle and win the election, be sitting in my office then they will now take me to court and later tell me i did not win.

I know if i go into Politics, I will win, it’s obvious".

OAP Do2dtun Subtly Shades Eko Hotel, As They Shutdown Hotel Services And Starts Food Business
BBNaija 2020: Fans Of Erica And Kiddwaya Will Love What Mike Of ‘Pepper Dem’ Said About Them
Iyabo Ojo's Daughter Plays Pregnancy Prank On Brother, See How He Reacted (Photos)
A voice said ‘This is my husband’ – Williams Uchemba’s bride tells their Facebook orchestrated love story