Here today, we have two Nigerian music stars which could be best described as Boss and apprentice. However, both are Timaya and Runtown.

We know some might not be cool with this comparison, but we felt it worth it because every master was once a learner. And as such, a learner could later become greater.

So let see if such might have taken place over the years between these music sensations. 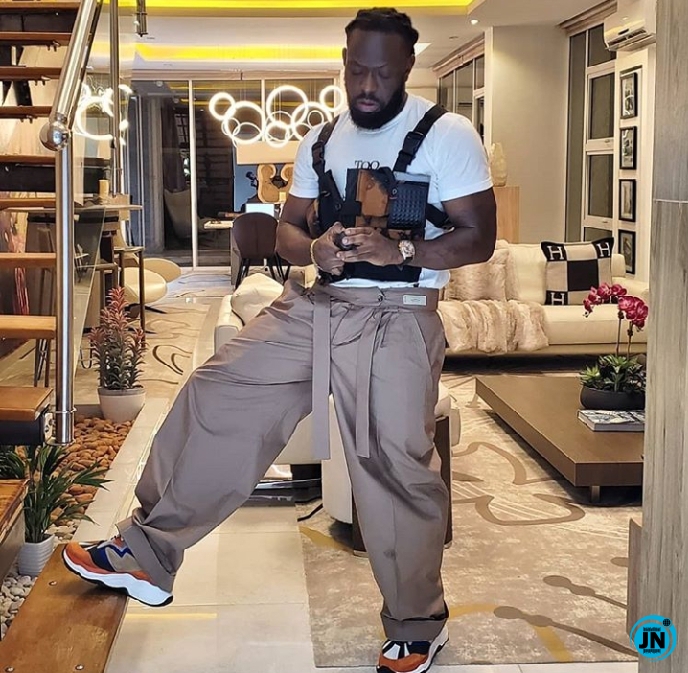 Inetimi Timaya Odon is known globally as Timaya. He is a Nigerian hip hop and afrobeat singer and songwriter.

Timaya was born in August 1977, Bayelsa State. He started his musical career back in 2005 with trailblazer "Dem Mama" inspired by 1999 manslaughter of the Odi community in Bayelsa State.

The song was widely embraced by all and subsequently appeared in 2006 on his debut studio album "True Story".

Timaya boasts six studio albums and an EP to his name. While he has won a series of awards.

Without a doubt, he could be pronounced to be a legend and definitely will be remembered for songs like "Sexy Ladies" "Bum Bum" "Dem Mama" and most recently "I can't kill myself".

He founded DM Records Limited which brought up big names such as Patoranking and Runtown. 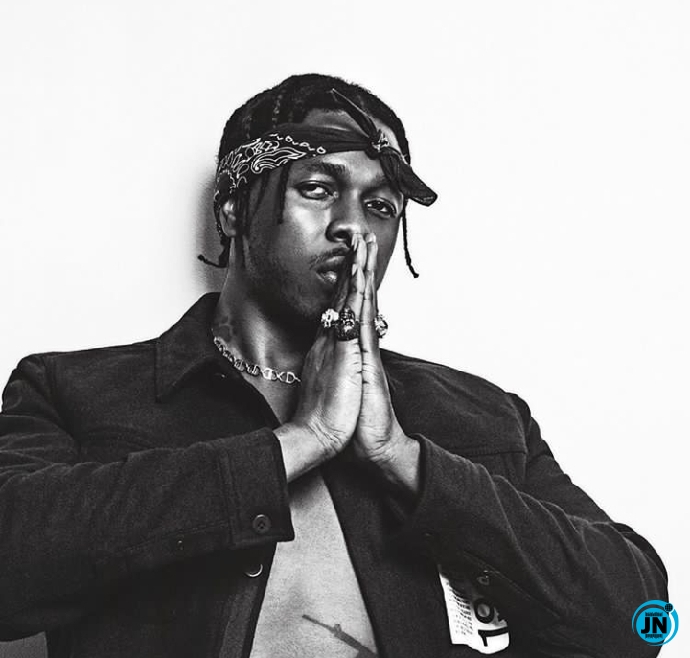 Douglas Jack Agu is popularly known as Runtown. He is a Nigerian hip-hop and R&B singer, songwriter and music producer.

The Hip Hop and R&B singer broke into the Nigerian musical scene back in 2010.

While in 2014, he rose to prominence with is take off single "Gallardo" from his debut studio album "Ghetto University".

The song featured the vocals of Davido and eventually won the best collaboration of the year.

Runtown has been nominated for various awards and won some.

The Enugu born sensation could be fondly remembered for his 2016 hit song " Mad Over You".

Without doubt of his prowess, he had a series of controversy over his musical career including notable songs like Davido's "Aye". Most fans still believe he wrote the script.

While in 2018, he ended his deal with  Eric Manny Entertainment. Currently under the tutelage of Soundgod Music Group record label.

Notwithstanding the fact that Timaya came before the later, both have had an illustrious career over the years and they still have more to offer.

We have everything before us. Without fear, favor, or sentiment, simply place your valuable thought on the comment section below by letting us know who is better between Timaya and Runtown.

Be Sincere!!! Timaya and Runtown, Who is better? See For Yourself
Tacha Reveals One Thing You Must Learn Before Calling Yourself A Muslim Or Christian
‘Isolate yourself for 14 days’ – Prof Abayomi to flight BA 75 passengers
“Respect yourself, we’re not in the house anymore oh!” – Kiddwaya gives Neo serious warning (Video)

Both are my most favorite singers... Can die for both