#BBTitans: Dating a Nigerian is a taboo in South Africa – Khosi
Posted by 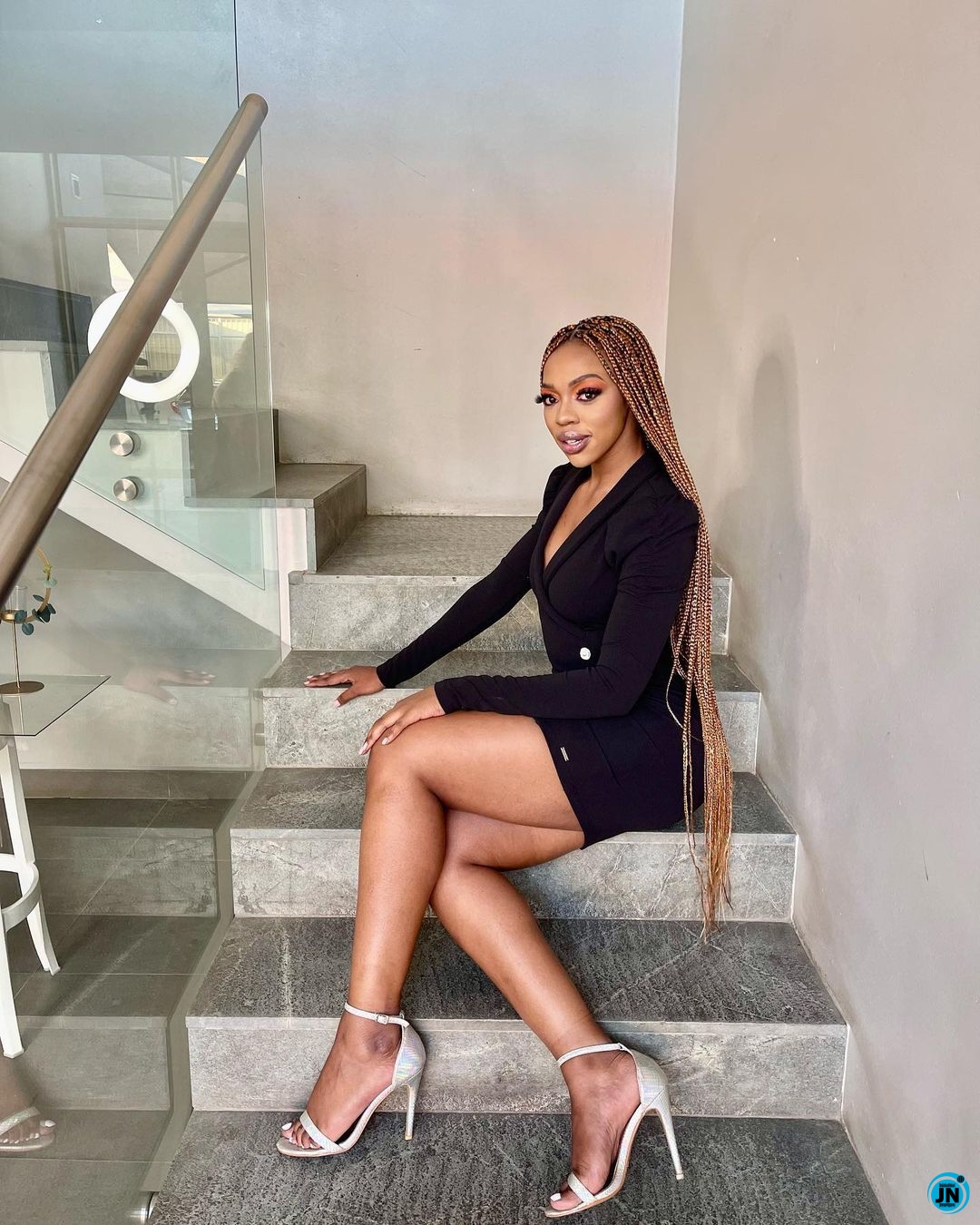 Big Brother Naija Titans housemate Khosi has revealed that one of the abominable acts in South Africa is dating a Nigerian.

Khosi who is currently in a love affair with a Nigerian Yemi has made a shocking disclosure during a conversation.

Khosi and Yemi were the first ships that started in the Big Brother house within less than 48 hours of arrival.

”In South Africa, it is like a taboo to date a Nigerian man.

”That was an issue at the start of her over a 3-year relationship.”

When asked why Khosi added that,

”some things are better left unsaid.”

Many are wondering what will become of Khosi’s relationship with Yemi who is a Nigerian.

#BBTitans: Yemi holds it down as Khosi kisses Blackboi and Miracle in his presence (Video)
#BBTitans: Dating a Nigerian is a taboo in South Africa – Khosi
#BBTitans: Fans go gaga as Khosi and Blue Aiva’s boobs pop on screen
#BBTitans: Yemi asks Khosi for a break (Video)