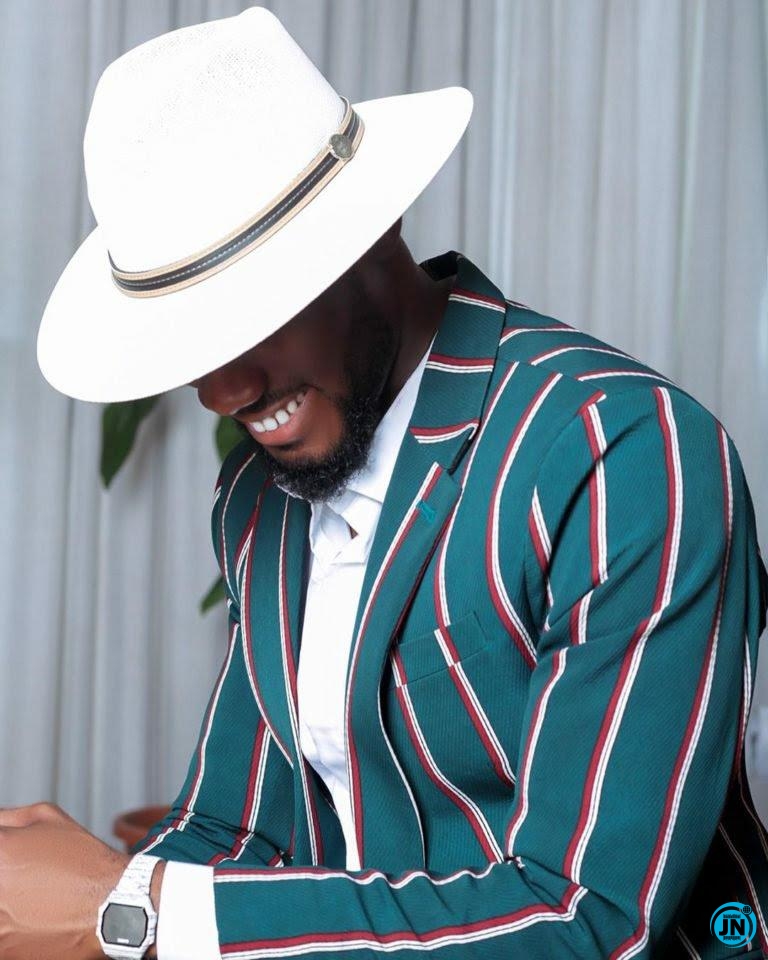 Ex-Big Brother Naija reality star, Prince Nelson Enwerem, has tuned up his library as he dishes out ‘hot’ collections of photos to his loved ones.

It was evident during the 2020 Lockdown show that Prince is a fashionista, and could be confirmed by his distinct taste of top-notch fashion sense that suites his well-structured physique.

Here are some of the unforgettable looks Prince has served since he left the BBNaija show:

See some of the photos below; 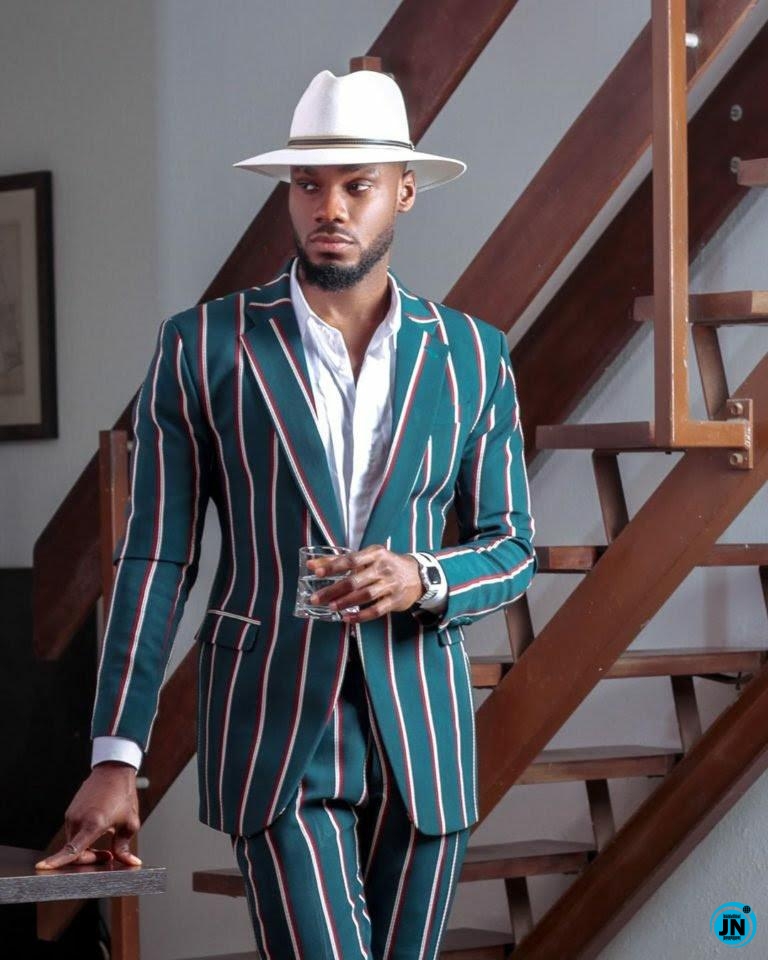 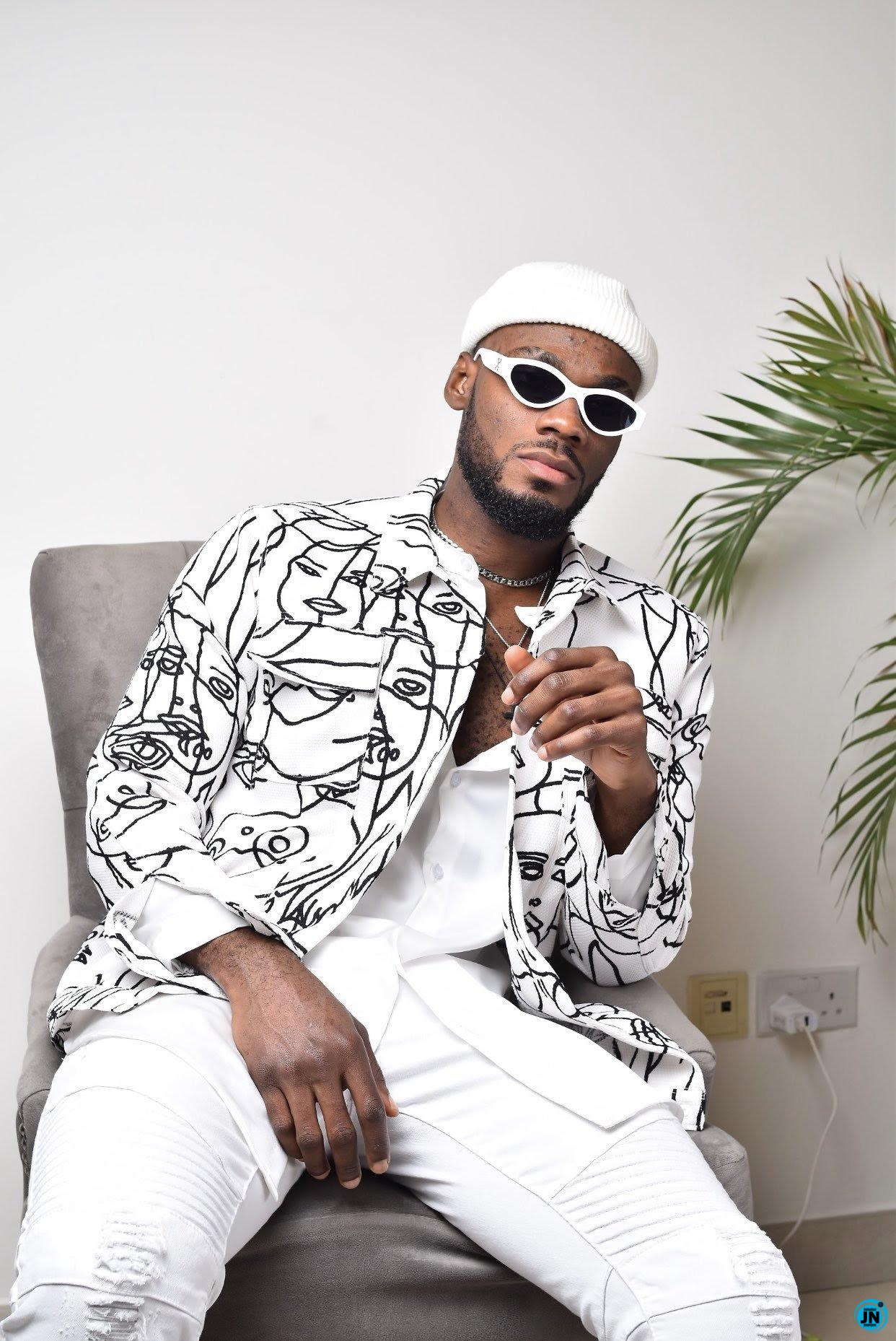 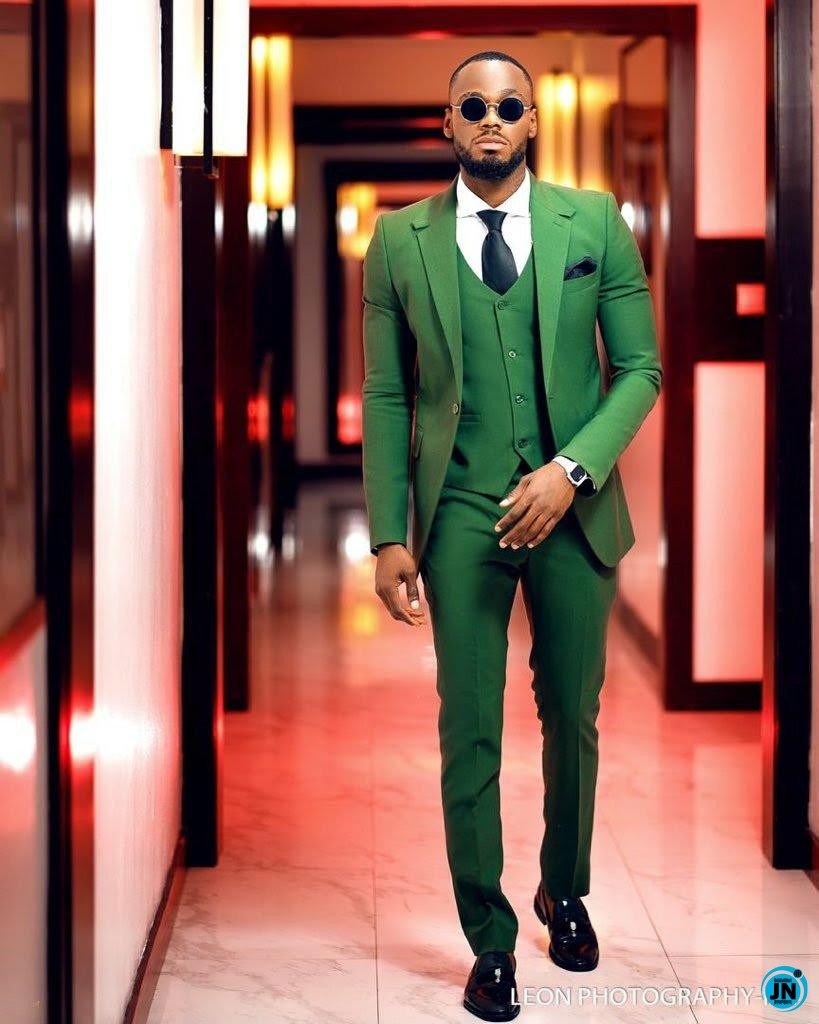 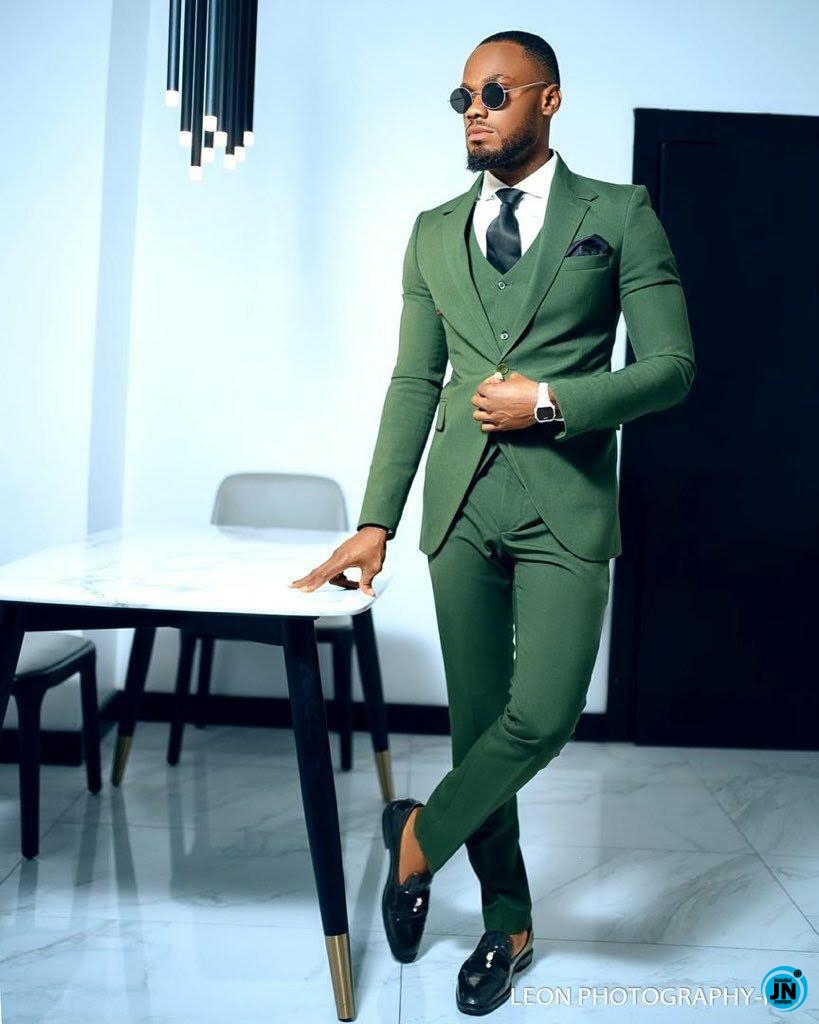 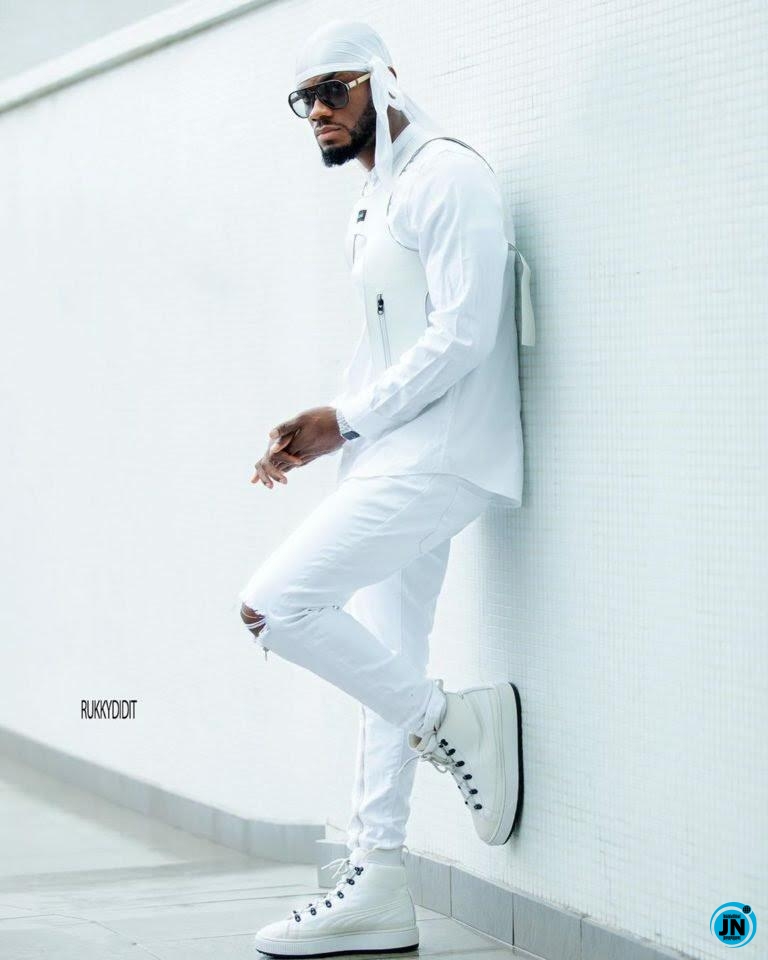 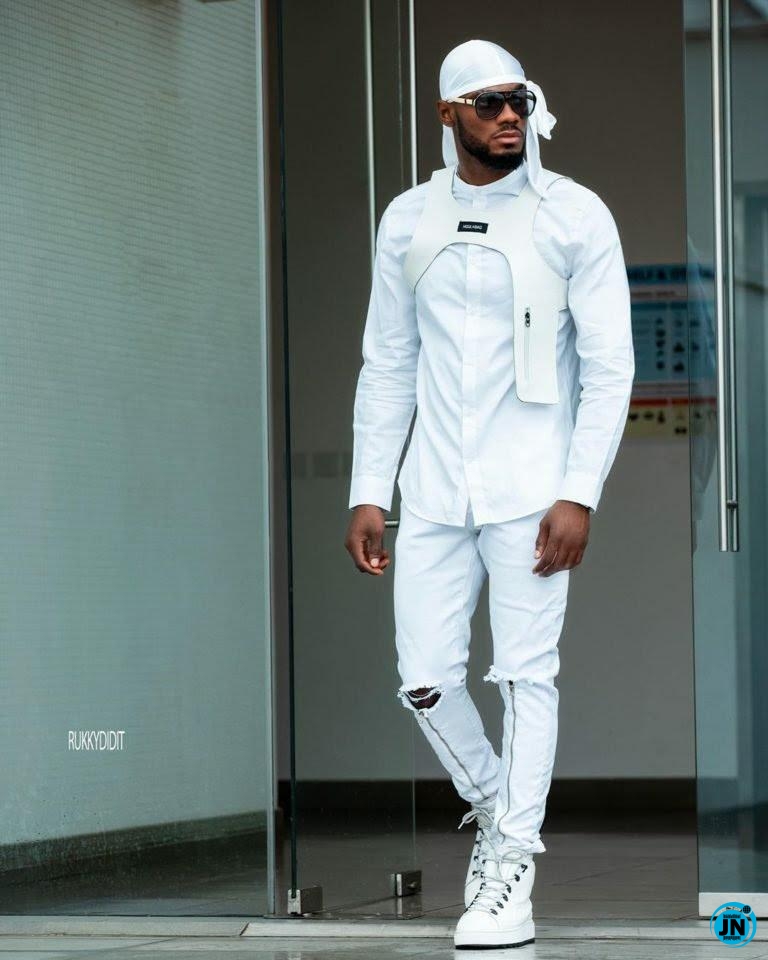 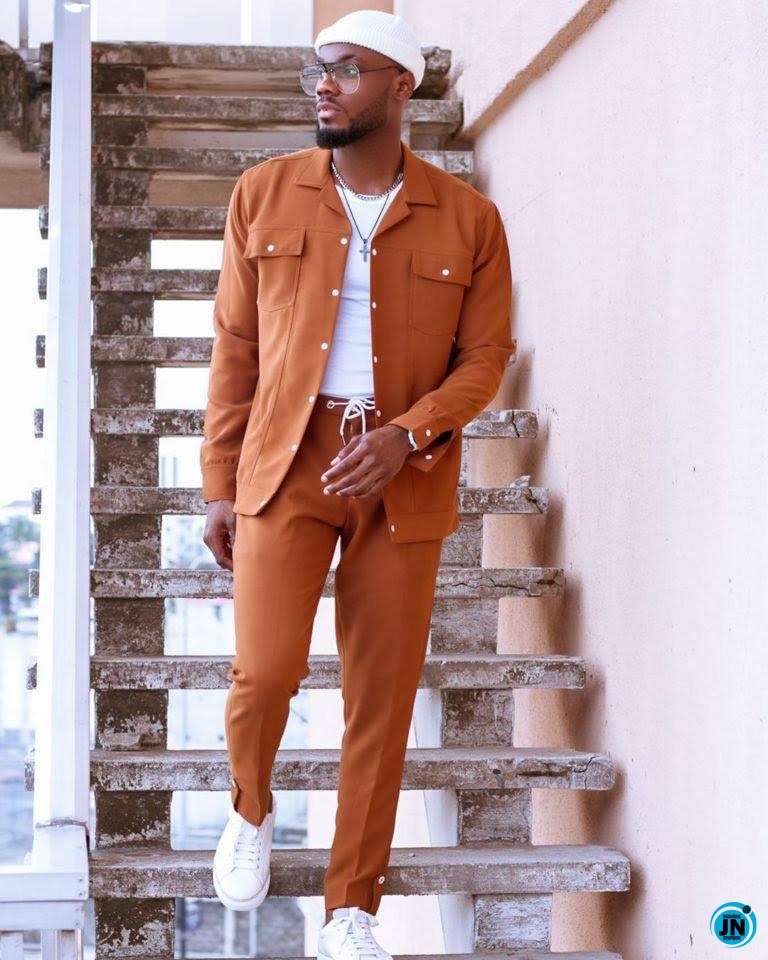 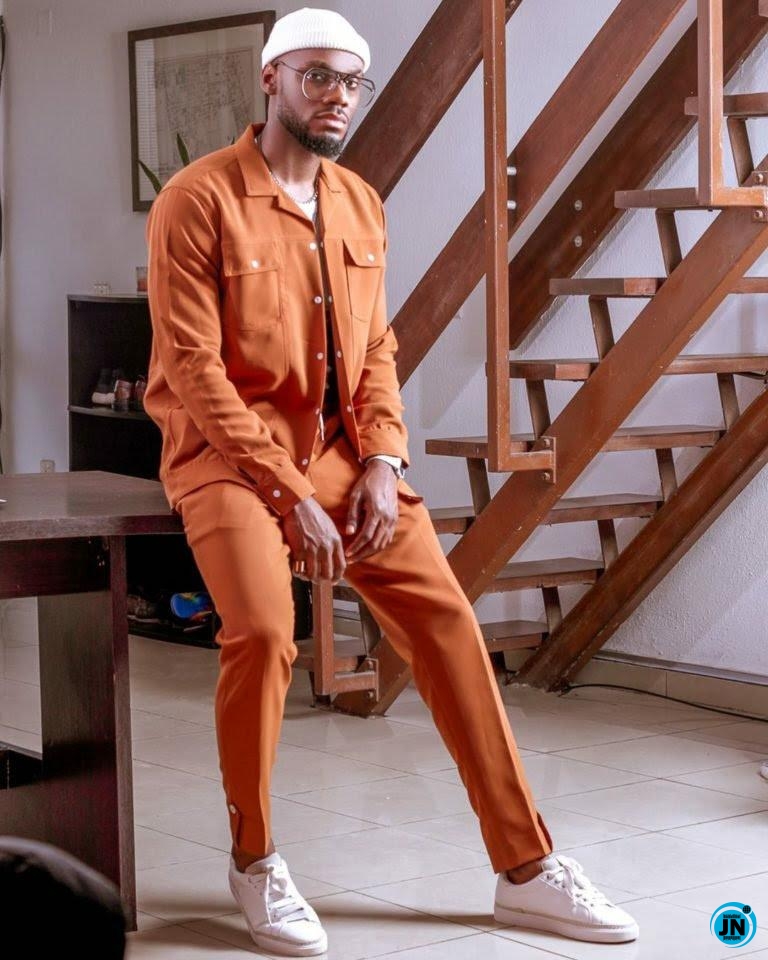 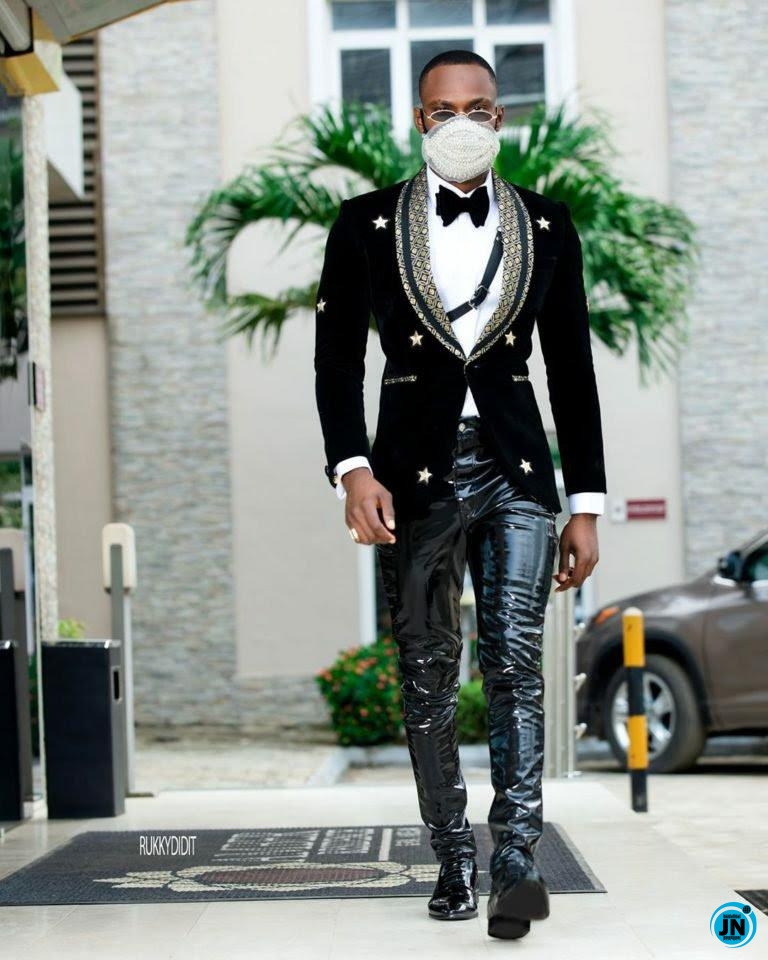 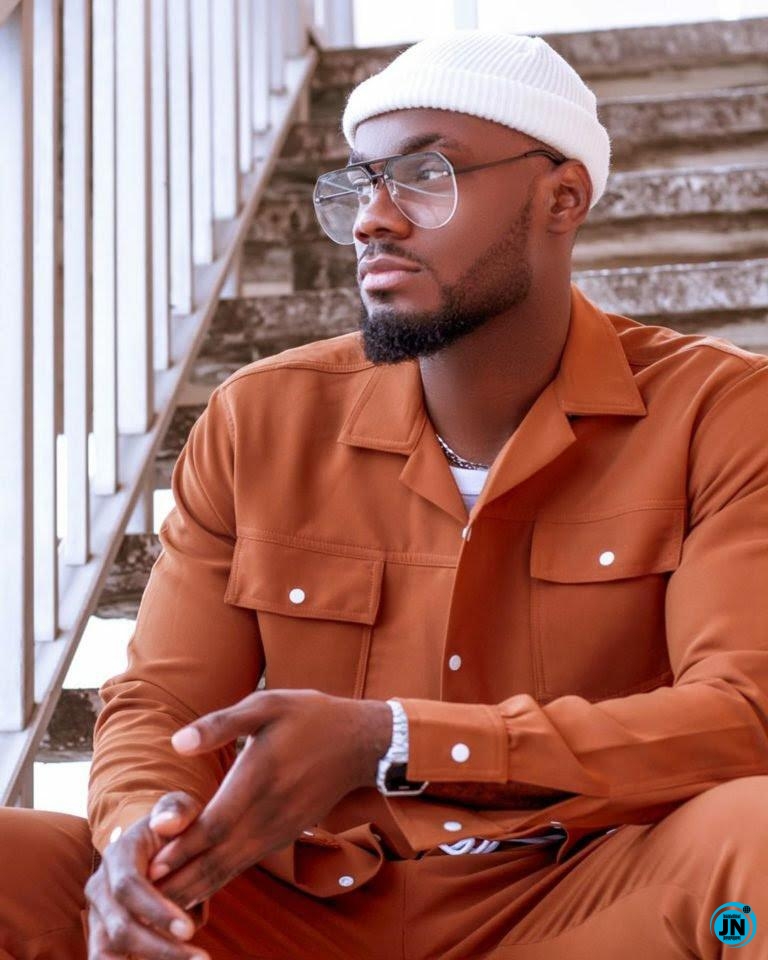 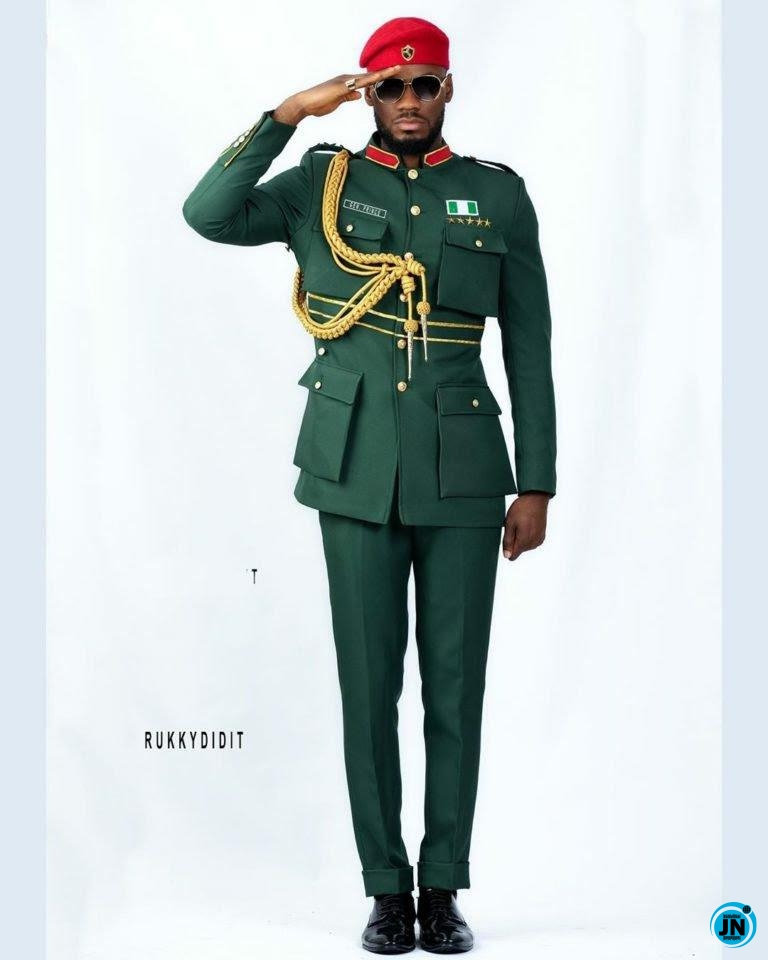 Recall that after Prince Nelson was evicted from the reality show, he rejected a GoFundMe account set up for him by his fans just like fans of Erica did.

His reason was that the economy of the country was not so favorable, and for that, he would not want to put anyone through extra expenses.

#BBNaija: “Drop Your Bank Details” – Ka3na Reward's Her Followers, As She Begs Them To Vote For Lucy
“Women Are Doing Cosmetic Surgery To Look Good For Themselves” – Toke Makinwa Tells Men
“Don’t judge people by what you heard about them” – Actor, Alesh says after encounter with Davido (Video)
US election is full of rigging, we need to lend them our able INEC chairman – Adamu Garba