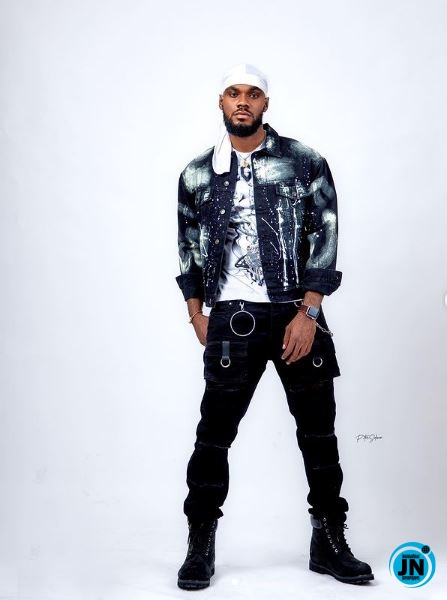 Ex-lockdown housemate, Prince Nelson has reacted to the second raid carried out by the Economic and Financial Crimes Commission (EFCC) personnel on the house of his colleague, Dorathy.

Recall that the security agency had earlier stormed the house of Dorathy while claiming to be on a manhunt for some suspected yahoo boys.

It was later on the news that nine suspected internet fraudsters were apprehended in Dorathy’s block of flats and subsequently gave rise to a second raid on the house of the BBNaija star. 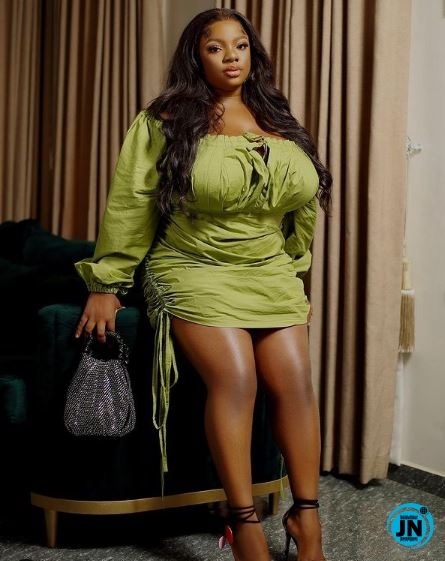 Reacting to this, Prince described it as a mere act of oppression on the part of the EFCC operatives.

“I’m still trying to understand this, you broke into her house, she spoke up, you lied in your press release, then return to pick her up. @officialEFCC what is this oppression.. I’m livid.

Just spoke to Dora now, she is fine and currently on her way home, thanks to everyone that spoke up and showed concern for her wellbeing” 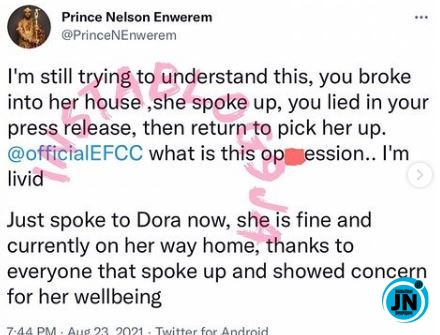 Falz Reacts To The Implementation Of Levy On All Audio And Visual Contents By Lagos State Government
Tape Scandal: Senator Shehu Sani reacts to reports of Tiwa Savage losing multiple endorsements
“I no go dey feed my family still dey feed grown man” – Nkechi Blessing reacts after her ex-husband said she dated him for sxx and money (Video)
I Need A Wife This Evening - Broda Shaggi Reacts After He Watched Davido's New Video, See Reactions