The reality show, Big Brother Naija (BBNaija or BBN) is seemingly the most well known and best reality television show in Nigeria till today. 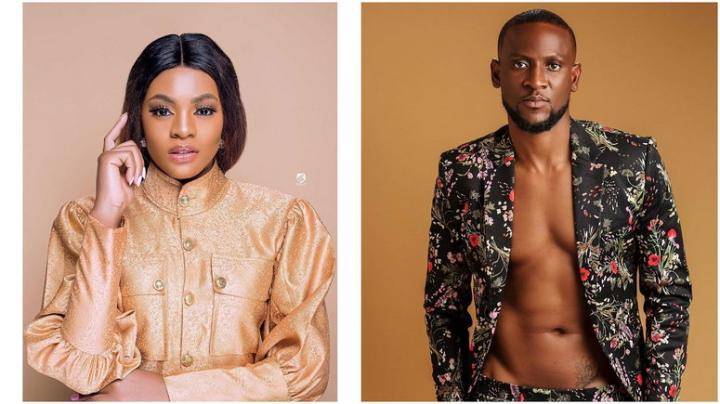 Some will contend that BBN's prosperity is relied on the competition between candidates that normally happens each year with housemates continually set in opposition to each other during and after the show.

It has been various months since the last edition of BBNaija finished. The 2019 edition of the show saw Mercy Eke rise as the winner and since the end of the show, housemates have gone on to different things in their lives.

Jackye Madu another ex-housemate on the 2019 edition of BBN saw Omashola's post to be about her and she terminated back with her very own post.

She took to her own Twitter page and composed: 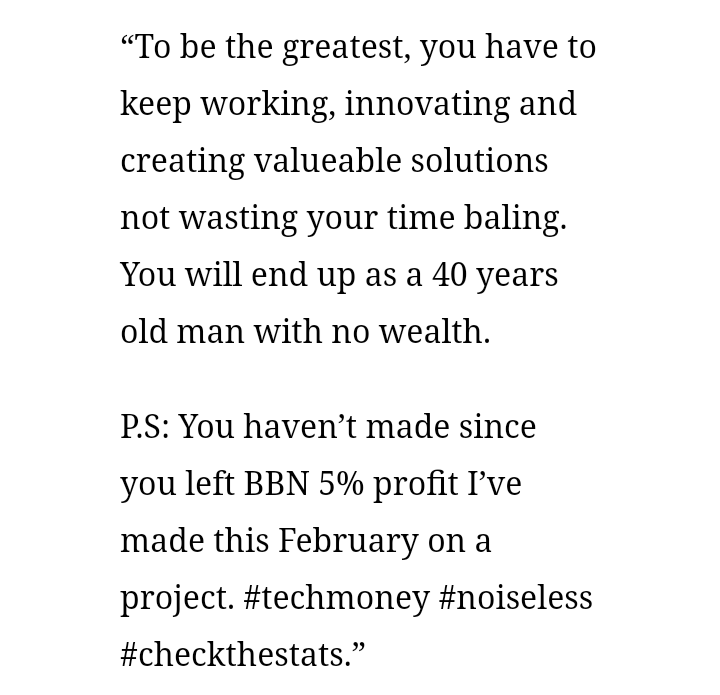 Why is she being paranoid ? Working like Jackie is a common phrase