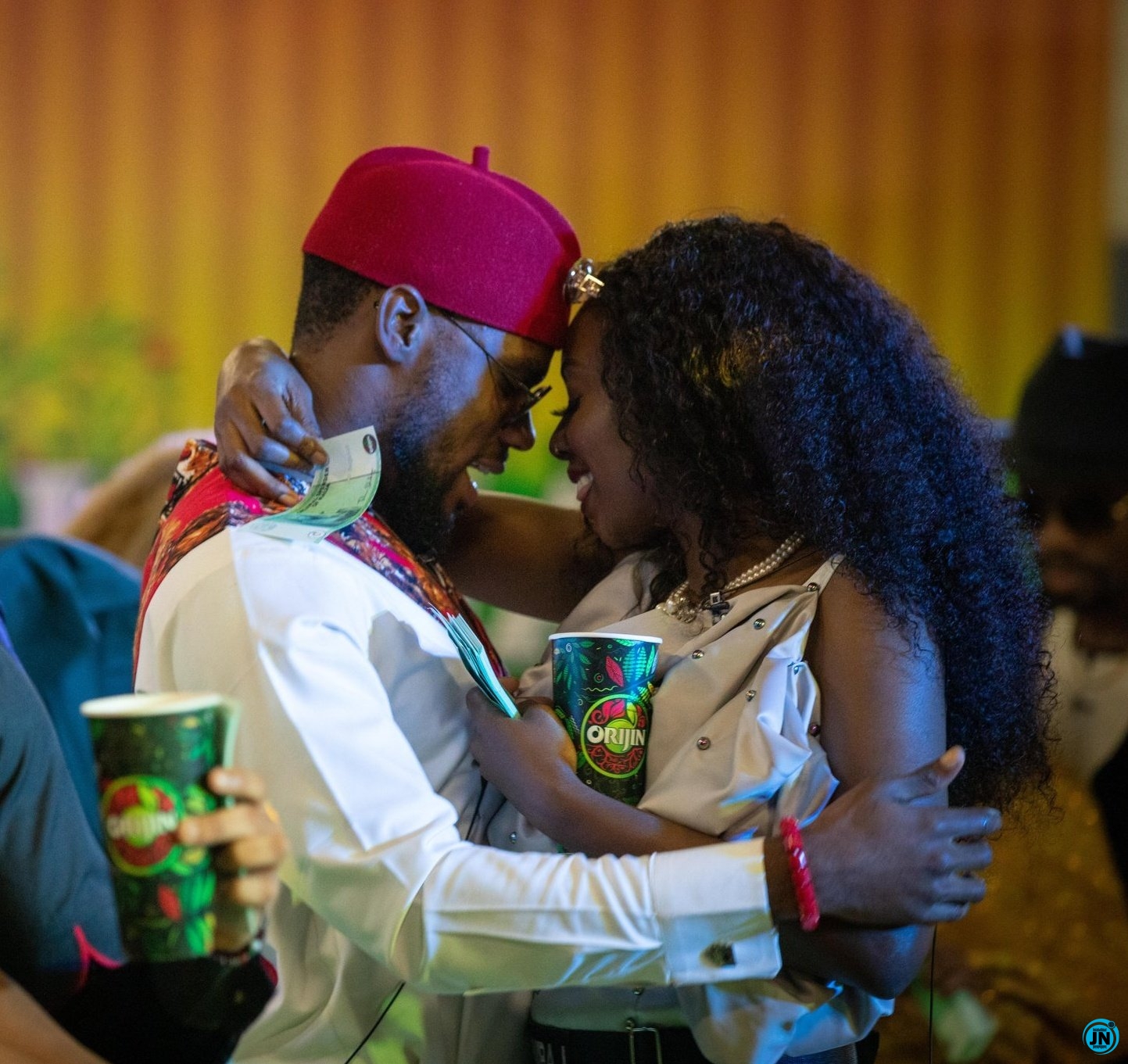 Big Brother Naija 2020 edition housemate, Prince has told fellow housemate Tolanibaj, that he is not interested in having sex on national television.

This however came up, when both housemates were discussing their sexual preferences and how best they want their relationship to last.

According to him, he can possibly do everything in a relationship ie. kissing, cuddling among other things but one thing he will never do with her is to have s*x on national.

Tolanibaj agreed to his assertion, saying she she has been warned about it and wouldn’t want to do that either.

“I never wanted a girl child” – Bovi reveals as he poses with his daughter in matching outfits
"God Wants An Igbo President in Nigeria" – Ex-Gov, Chukwuemeka Ezeife says
“I’m desperate to marry, I don’t want to be a feminist anymore” – Lady cries out (Video)
Show Us Everything if You Want to Trend - Tekno on Seyi Shey