#BBNaija: Why I replaced Peace with Cross – Liquorose reveals
Posted by 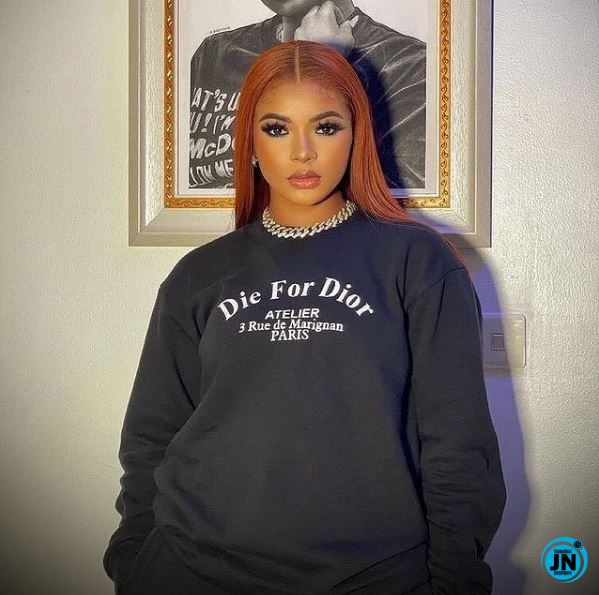 The current HoH of the BBNaija ‘Shine Ya Eye’ show, Liquorose has revealed why she replaced Peace with Cross.

Upon Liquorose’s emergence as the fifth Head of House, she was asked by Biggie to use her veto power to save one housemate and replace with another.

Liquorose who claimed that everything happened so fast, saved Peace and replaced her with Cross. 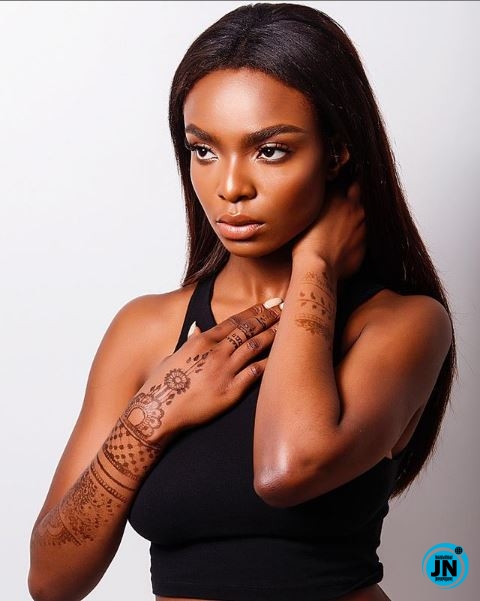 However, while apologizing to Cross for what she did, stated that she nominated him because he is the strongest in the house. 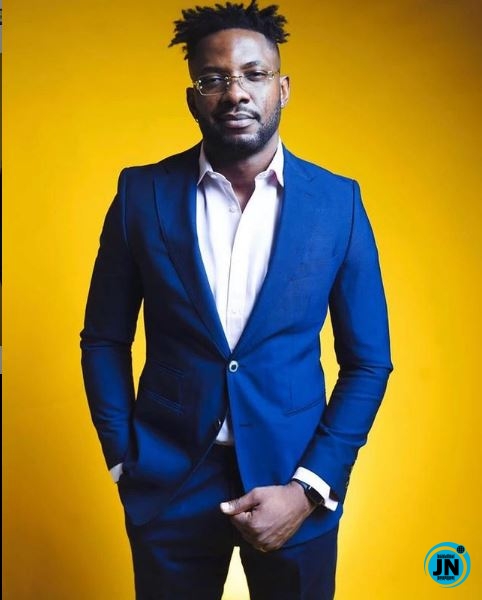 “I don’t want you to take it personal. I feel you’re strong. I know you’re strong. It was just a fast decision.
I didn’t even know what to do. You’re one of the strongest in this house.”

“And we’ll know by Sunday right? I understand. It’s a game at the end of the day.
Just that I didn’t see it coming.”

Cross, JMK, Maria, Pere, Queen and Sammie are up for possible eviction this week.

“It’s not easy looking for money o. Why my papa no be Dangote?” – Singer, Tiwa Savage laments
“They Keep Mistaking My Winning In Life To BB4 Winning” – Tacha Cries Out (See Why)
Why Nigerians Are Slamming Bobrisky On Social Media
Real reason why Regina Daniels’ husband, Ned ignores his other wives and children on social media