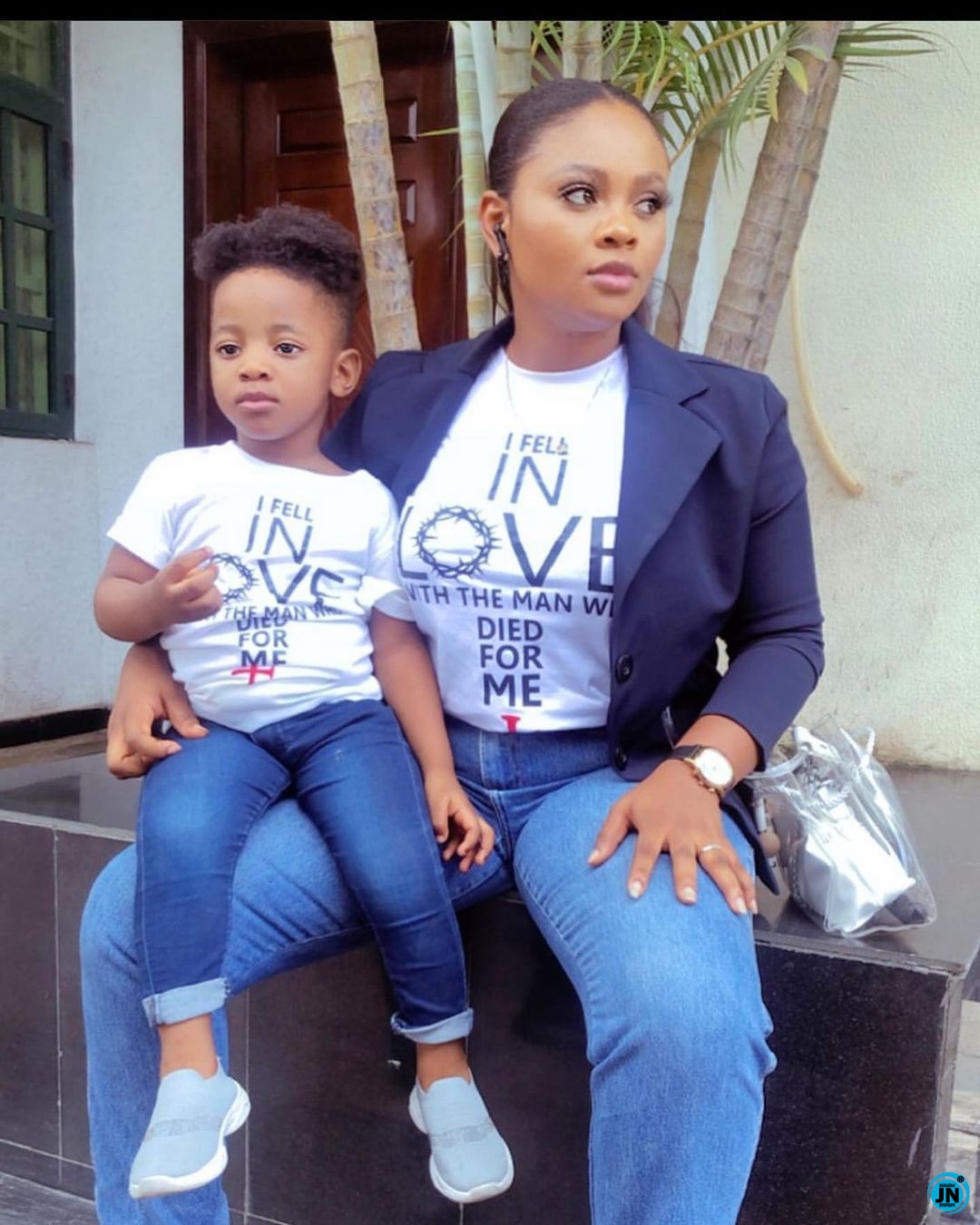 Reality TV star Thelma, has criticized BBNaija Season 6 housemate Tega, over her making out with Boma in the house despite being married.

Recall that videos and pictures of Tega and Boma having a s3xcapade on live TV under the sheets have gone viral, generating intense reactions from viewers of the show — as many berated her for failing to respect her marriage.

Well, former Big Brother Naija housemate Thelma, has now joined the list of people criticizing Tega for giving it to Boma hot hot, despite been already married and also a mother to a child. 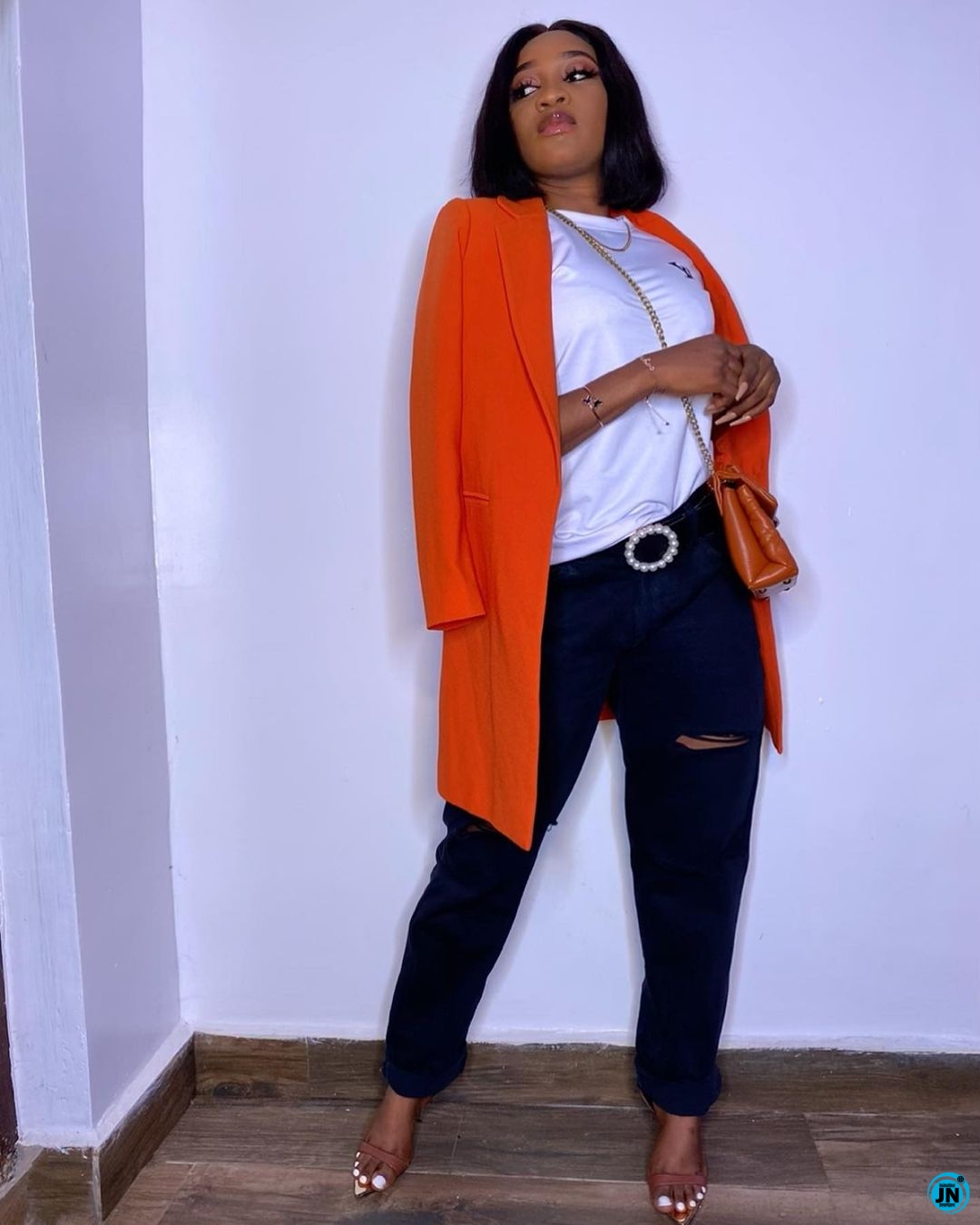 Taking to her Instagram page to call out Tega over the act, Thelma wrote:

“First of all, this is CLOUT and arrant NONSENSE for a married woman. I saw a post where the husband was justifying her actions that he cheated on her and that’s why she’s doing this.

Although I understand that this is just a way of making people to talk, but this display alone is wrong for someone that wants to keep her home, unless she had made up her mind to leave her home for “overnight celebrity”. This bedroom caressing, kissing, etc., is for the single ones.

Well, all I can say is that I hope their marriage remains intact cos I can never be a supporter of broken home, Peace ✌️.

For those of you that enjoy watching p*rn, I know you will find this truth so offensive, but your rubb*sh comments don’t count ok” 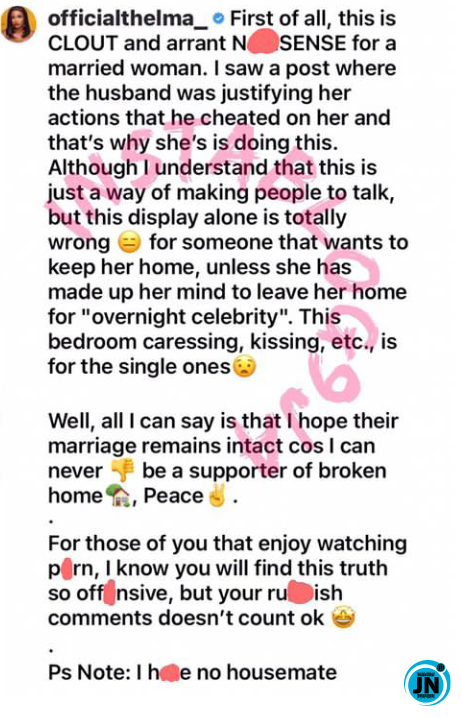 Peruzzi Reveals Why He Left Medical School For Music
Nigerian Senate calls for travel ban on US, UK, China and others over coronavirus
See Why Fans Of Cardi B Want Her To Come Back To Nigeria (Photos)
Don jazzy signs new female member to Mavin records