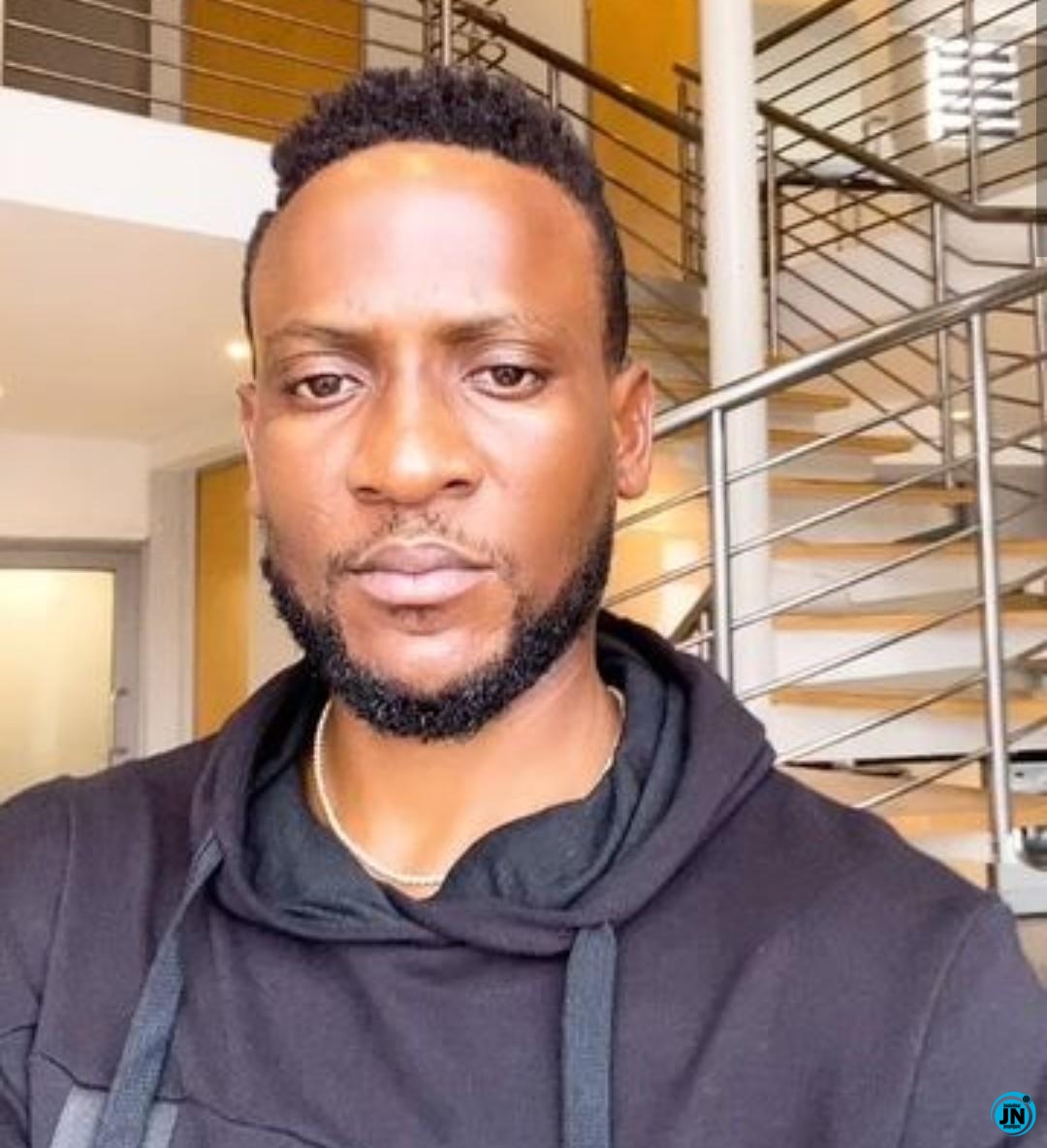 Former housemate of Big Brother Naija “pepper dem” season is currently in pain, after he reportedly lost his beloved father.

Sharing the photo, the grieving star, attached a heartbreak emoji to the post, as fans took to the comment section to send their heartfelt condolences messages while revealing that the BBN star lost his father.

A fan identified as Zikberts noted on Instagram that the BBN star lost his father yesterday in Sapele. 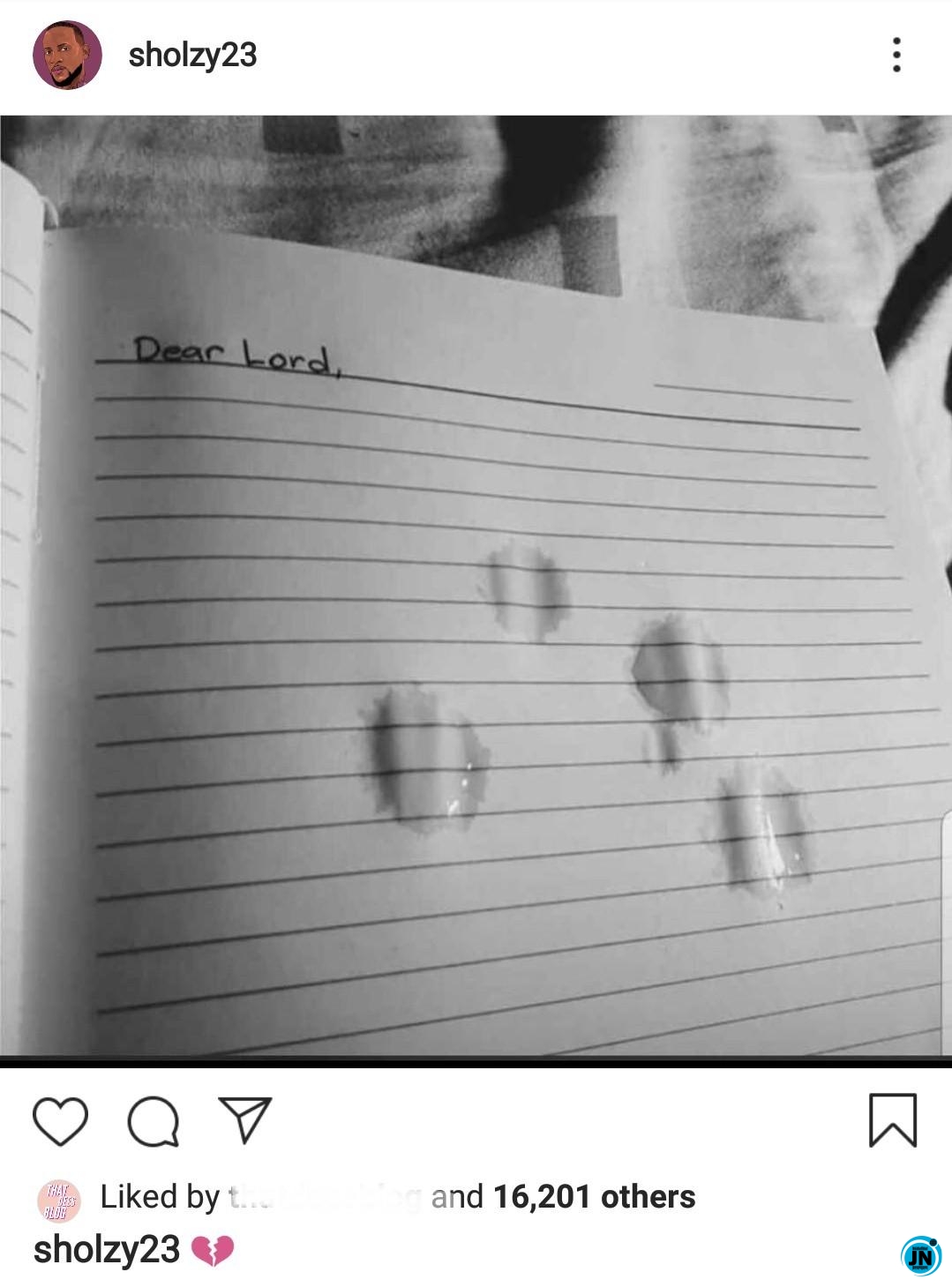 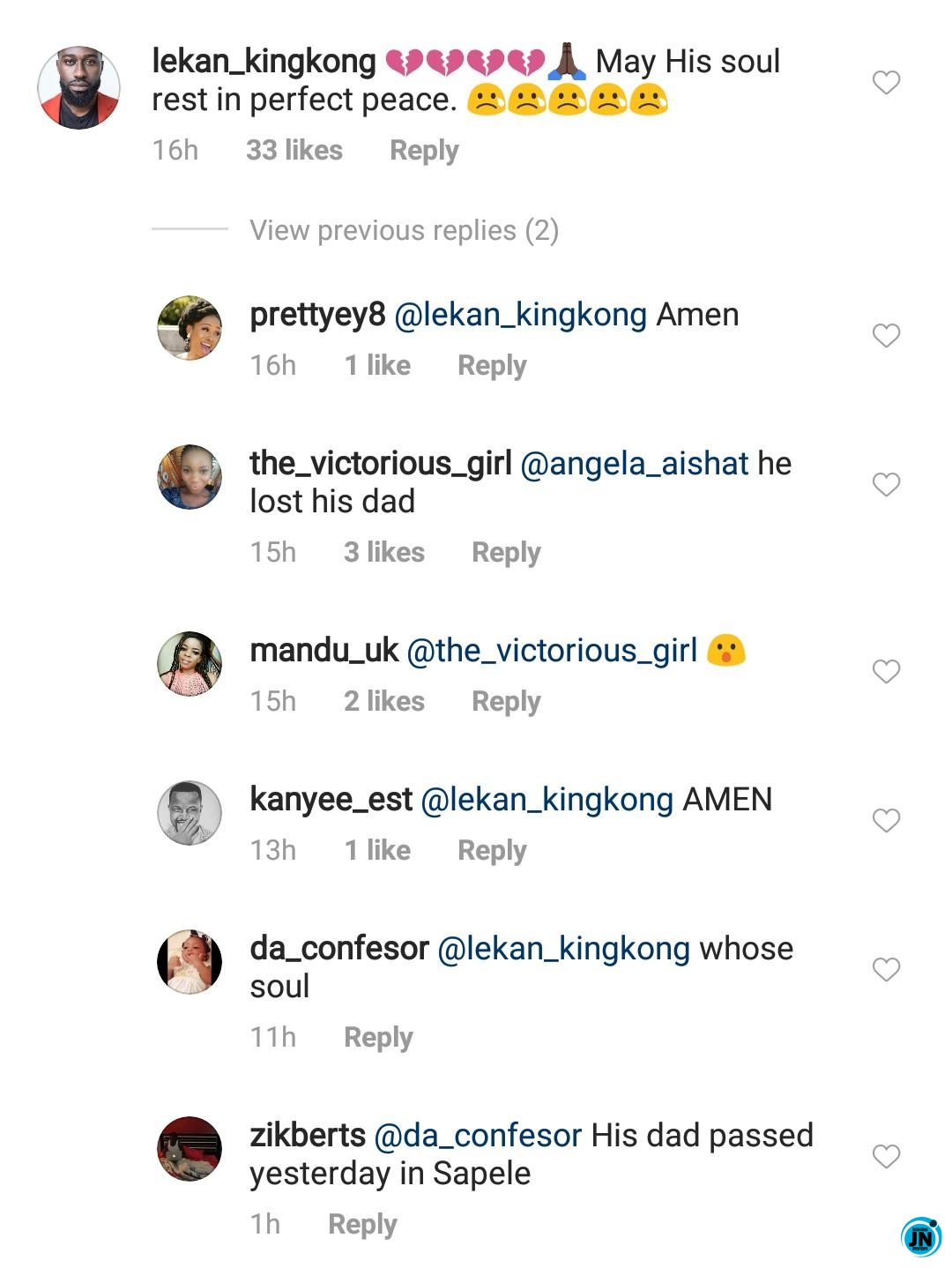 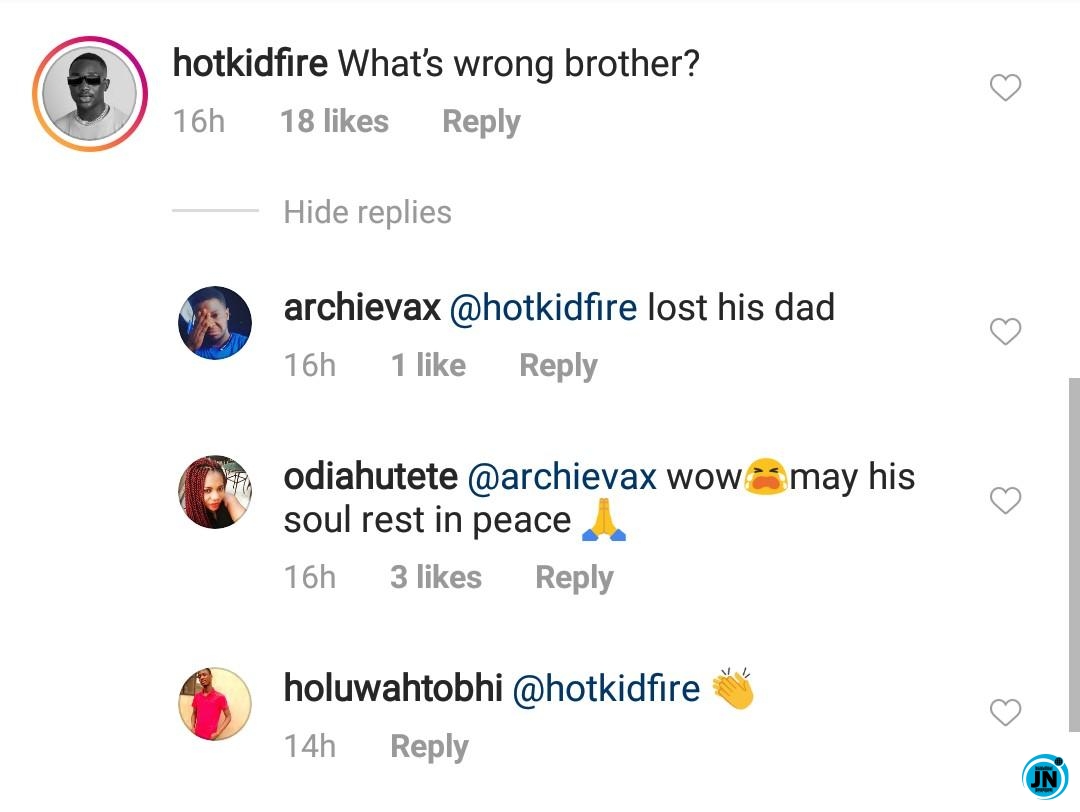 Daddy Freeze nominates Falz for president, declares support for him
“All The Money They Promised Me Are Fake, My Dad Still Rides Okada” – Internet Sensation, Success
Daddy G.O, Pastor Enoch Adeboye Celebrates 79th Birthday
Many of those so-called men of God are nothing but sons of Satan – Daddy Freeze