While the remaining last five housemates and the evicted housemates were dancing, merrymaking and having fun at last night’s Saturday party, Erica did her thing to. 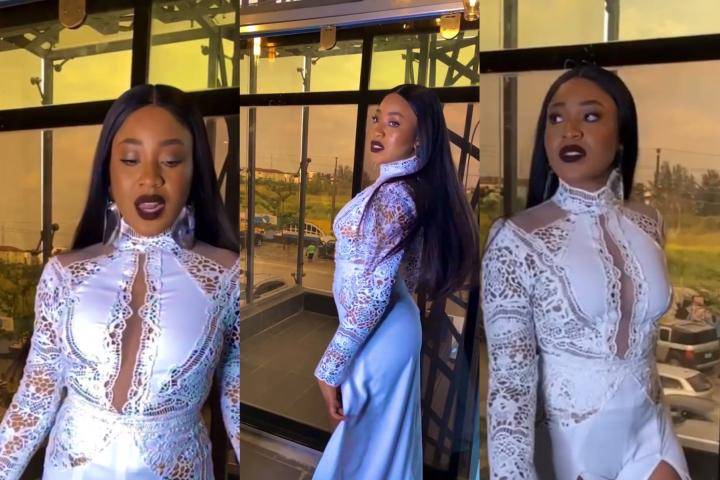 While the party was on and other housemates and the evicted ones rocked their all white dress to dance, Erica on the other hand took to her account on popular photo and video sharing social network, Instagram to share a cryptic video.

The disqualified housemate shared a beautiful video of her self rocking an all white dress too with one of Beyoncé’s hit song playing beneath.

The actress shared the video with Beyoncé song, ‘Already’ featuring Shatta Wale playing beneath, in under 30 minutes she had over ten thousands comments.

Her fans took to Twitter to hail her as they pulled attention away from the party Saturday night party going down at the Big Brother house.

See some tweets from her fans below: 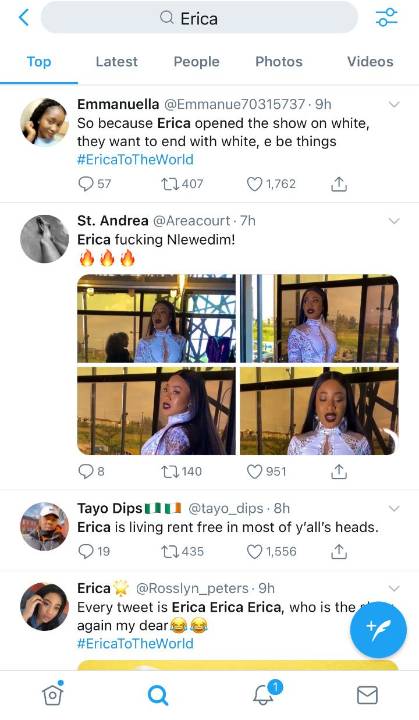 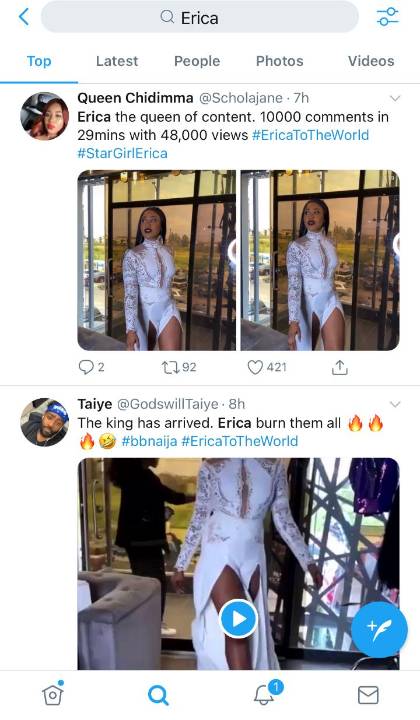 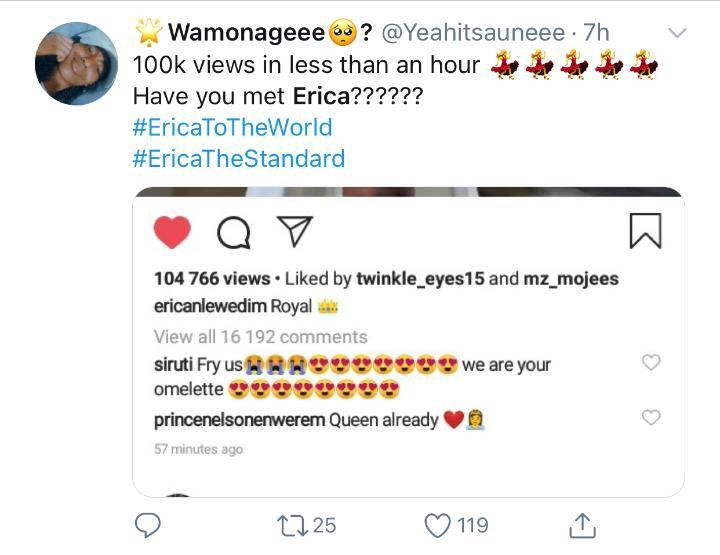 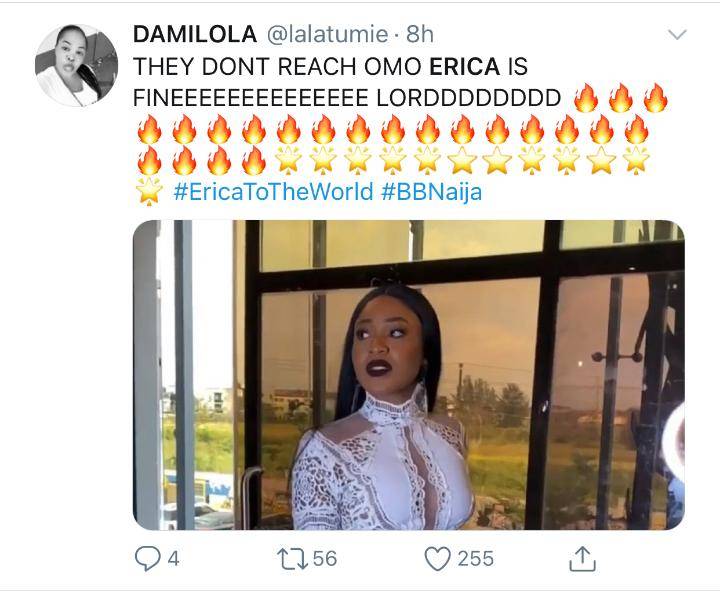 Well, the ‘Lockdown’ season of the Big Brother Naija will be closing it curtains today and it’ll feature performances from two fast rising singers in the country, Rema and Fireboy.


The winner would be announced today and it could be one of Laycon, Dorathy, Nengi, Neo or Vee who would go home with the 85 million grand prize.

“I’m Going Delete Your Account” – Singer, Simi Blows Hot, Threatens Her Mother After She Confessed What She Did At Eko Hotel (Screenshots)
What I plan to do with my virginity – Actress Olive Utalor reveals
‘God What Sort Of Country Is This?’ – Mercy Aigbe Laments Over This...
Stefflon Don Revealed What She Really Wanted As Birthday Gift From Lover, Burna Boy