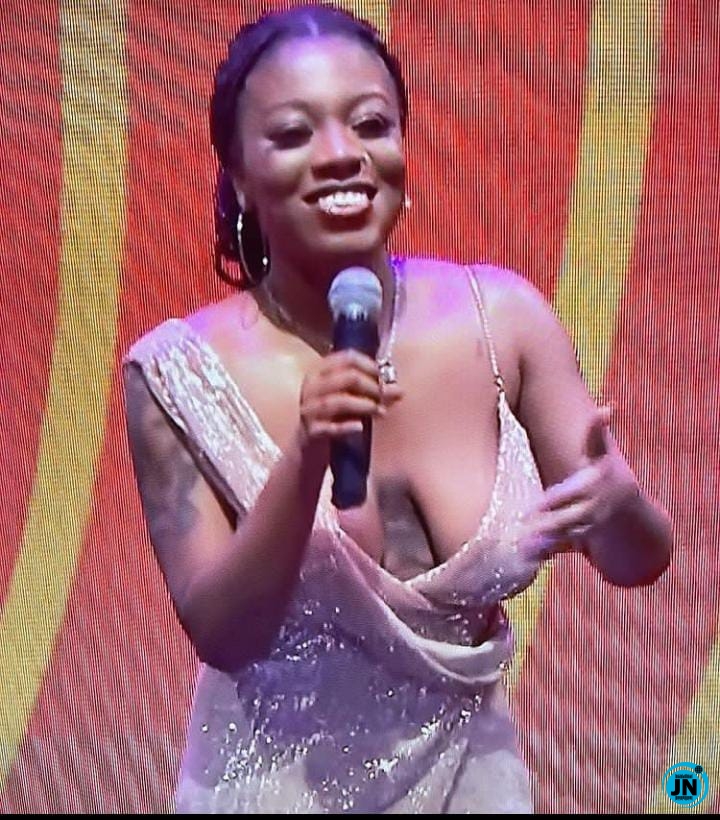 Big Brother Naija season 6 female housemates have graced the reality show but it’s unfortunate that the 11 male housemates look like they aren’t all excited seeing them.

Angel was the first lady welcomed into the apartment. The 21-year-old Akwa Ibom entered the house to stony faces from the male counterparts. They lacked excitement and coldly pointed at her to sit down.

The Akwa Ibom housemate says she’s a writer. As she describes herself as being bossy. She also has 11 tattoos. 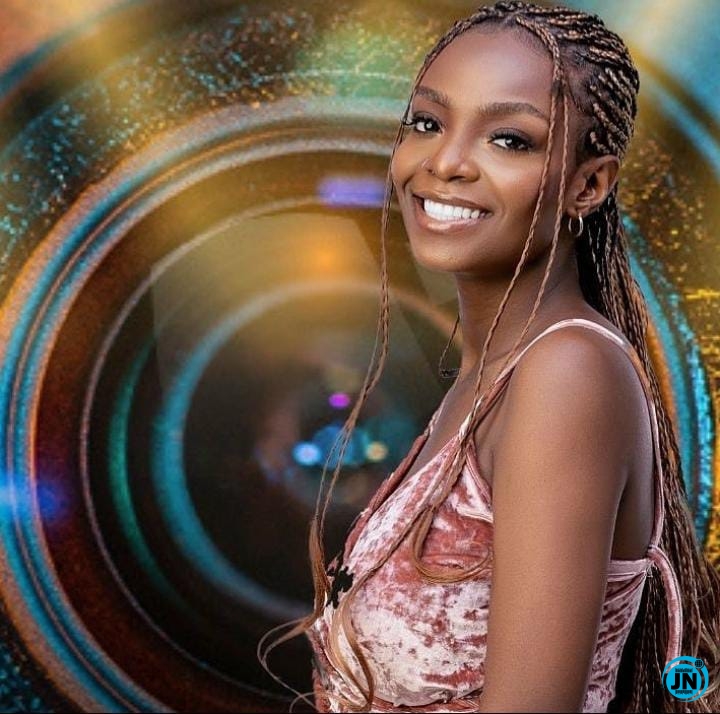 Peace, who followed after Angel, also got the same treatment.

This is part of a prank the guys planned to play on the new housemates.

It remains to be seen how it will all play out.

‘I am queer’ – YBNL Princess, Temmie Ovwasa comes out of the closet
Tonto Dikeh shows off new ‘best friend’ after dumping Bobrisky
Youth In Sokoto, Kebbi, Katsina, And Zamfara States Rally In Support Of Sars
Mohamed Salah Named "Fans Footballer Of The Year"

I think your content is being stolen and posted on another blog. Take care