The 5th season of Nigeria's most popular reality tv show, Big Brother Naija returns to our screens and some of the housemates on the first day have made tongues wag. 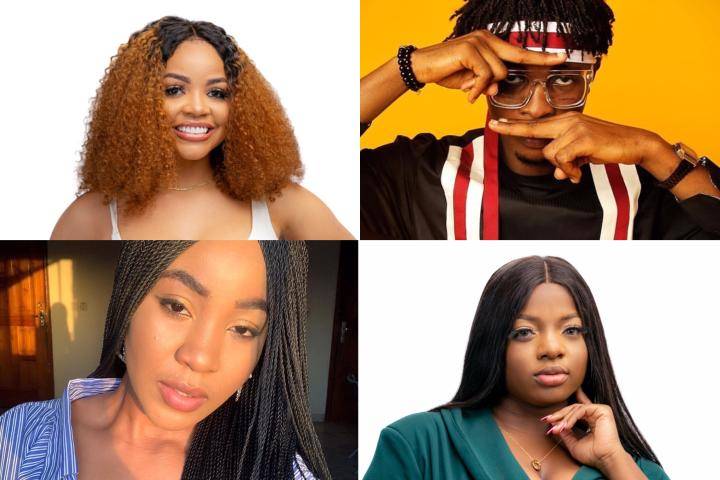 As the housemates made their way into the Big Brother house, the ones who made huge statements either with what they said, how they dressed and their looks on stage with the host Ebuka started trending on Twitter.

Some of the housemates have instantly made their statement with their entrance and definitely they've won themselves some set of fans on the first day of the show. 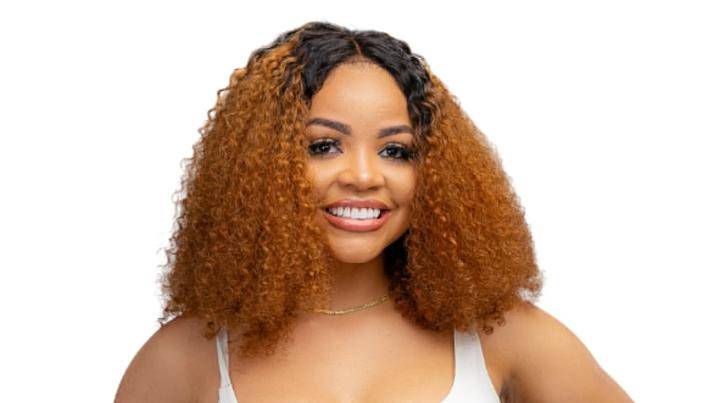 Rebecca "Nengi" Hampson is just 22 years of age and her beauty is the main reason why she is flourishing on the first day of the reality TV show.

Twitter users are out there commenting on her beauty and how she carried herself.

Just like the way the winner of the last edition of the reality show, Mercy, Nnegi has pulled in comments from viewers of the show. 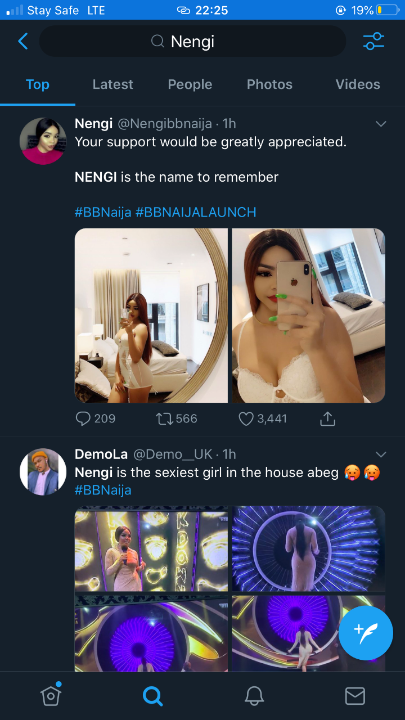 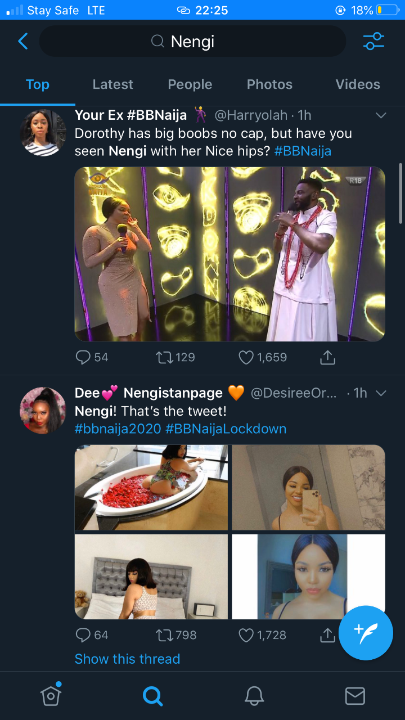 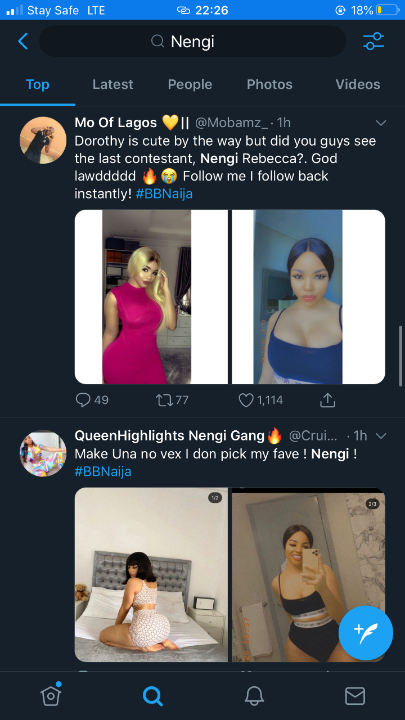 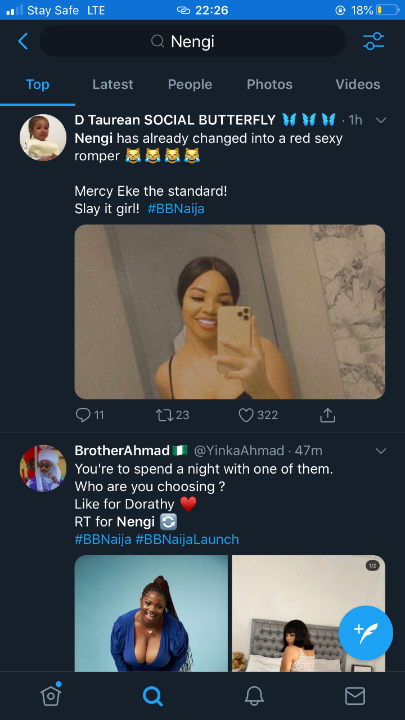 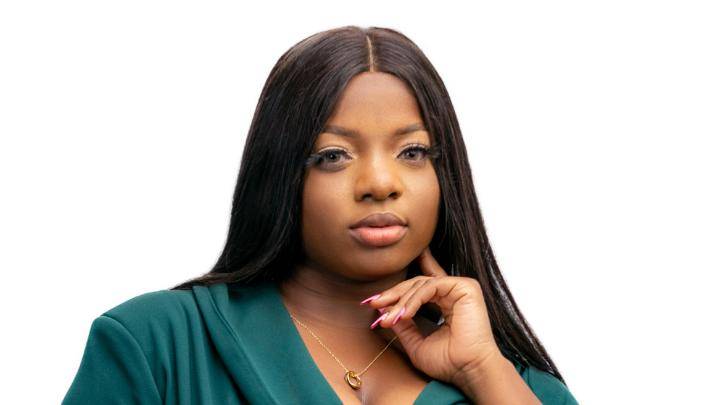 Dorathy! This name has swiftly stucked into the head of the viewers of the reality tv show as her gigantic look has drawn huge attention to herself.

She was the first housemate to hit the Twitter trends.

She popped in on the stage and her big chest forced the comments by social media users including popular business mogul, Don Jazzy.

See some tweets about her below: 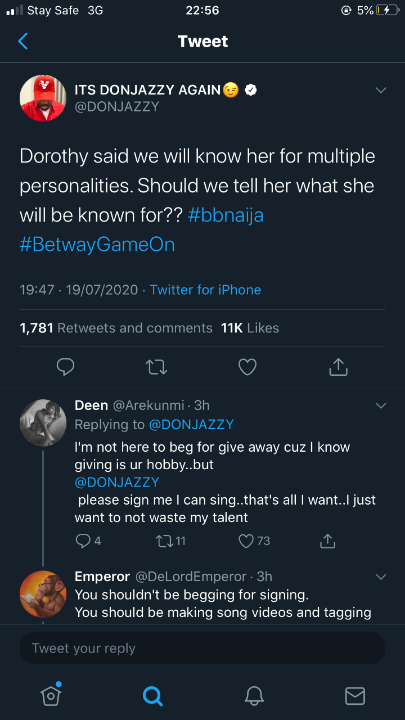 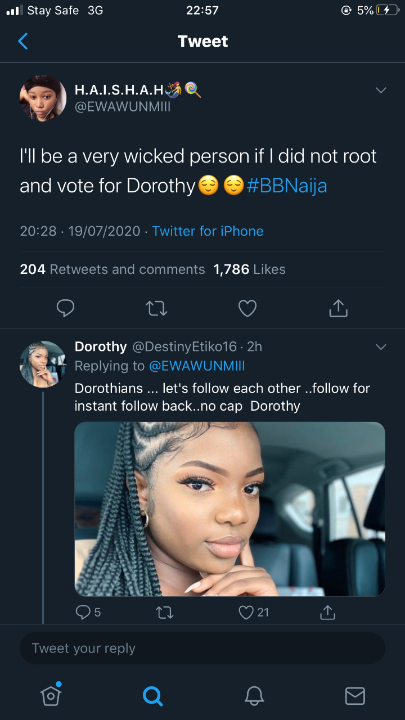 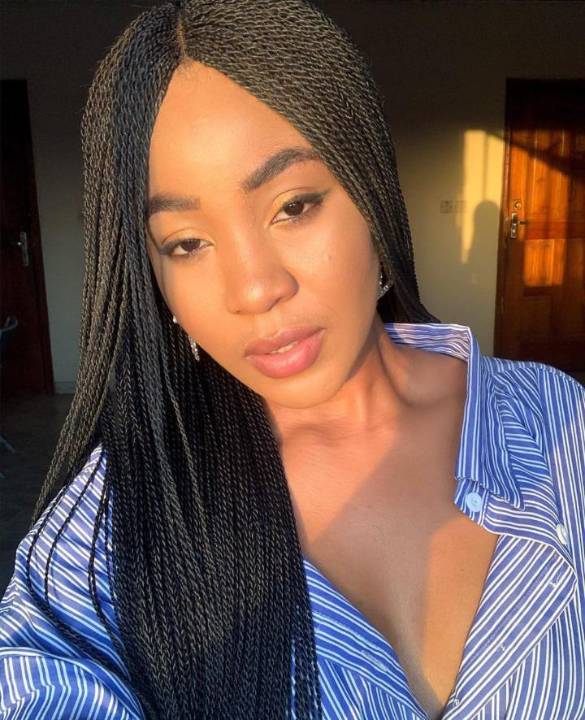 Ngozi Erica is another name on the trends list. She’s just 26 and a commercial model from London.

Her beauty was also the selling point and the way she spoke on stage with Ebuka before she went into the house also made her trend.

See some tweets about her too. 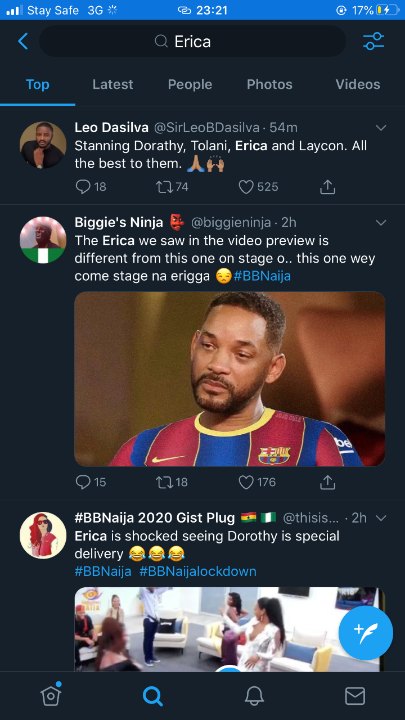 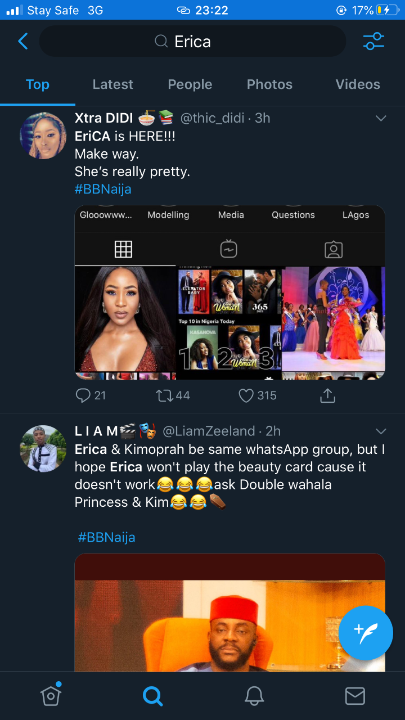 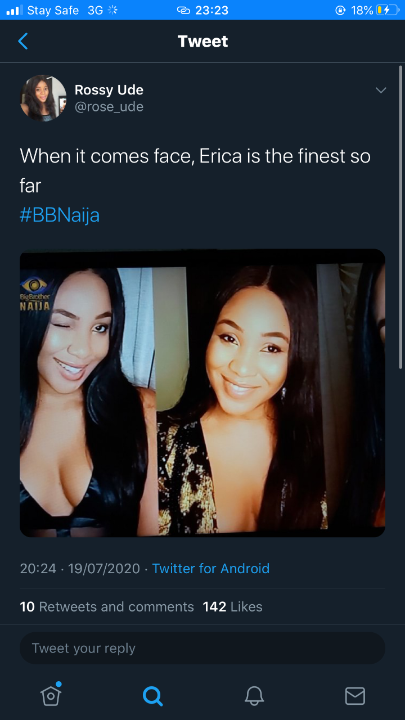 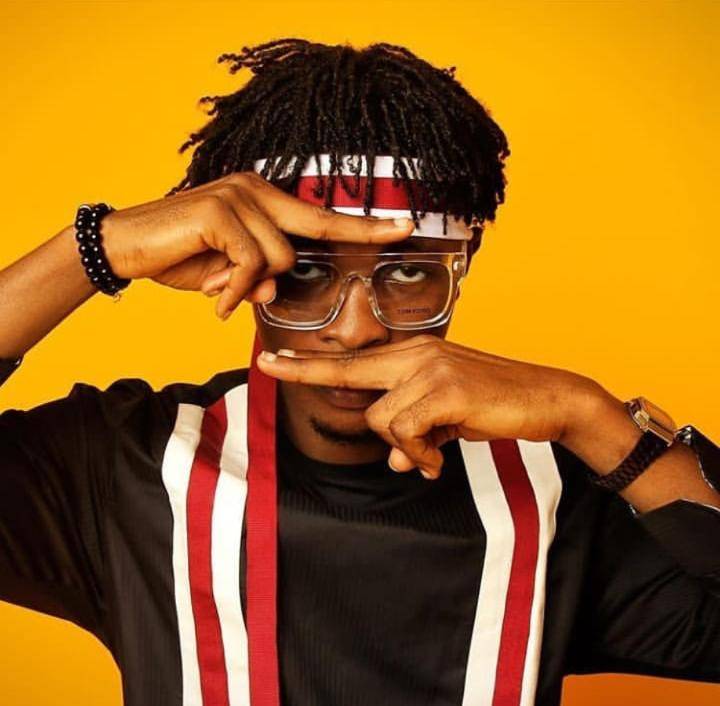 Laycon! That name will surely ring a bell. He’s just one of the guy that got into the house yesterday but he has hit the trends table immediately.

Starting from his signature lighting dress he came in with, Laycon’s look was another thing, he was different from other guys who got into the house and this has however won him some early fans including singer, Sean Tizzle.

It has gotten to the stage that some are already tipping him to win the reality show that just begun. 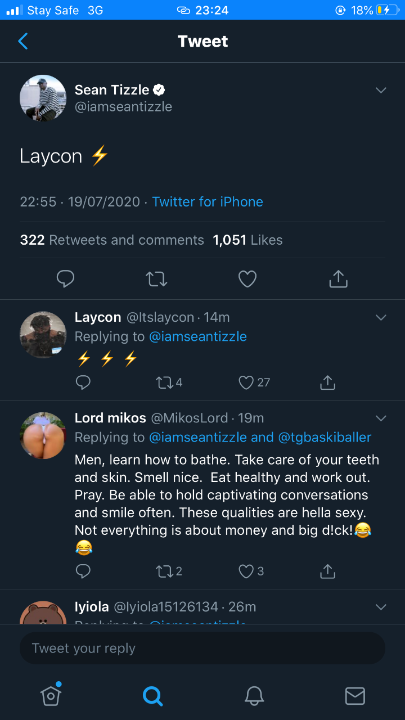 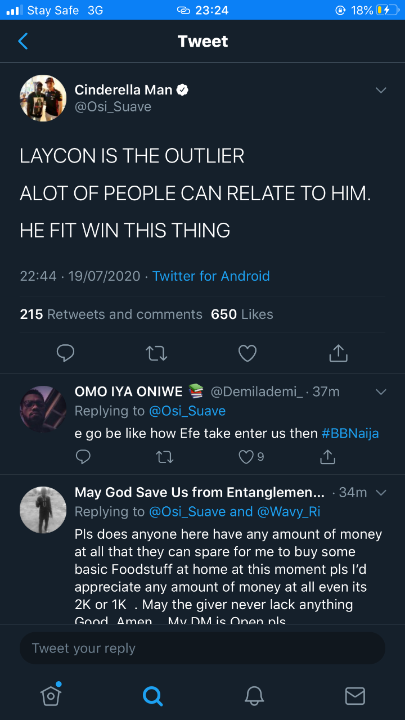 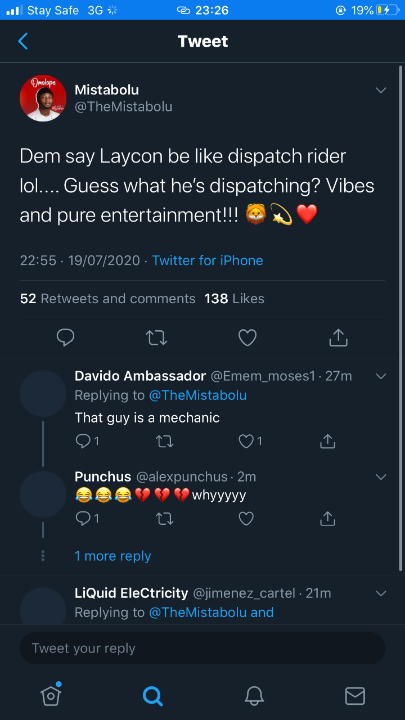 ‘He Must Make It’ - See Reactions To Trending Video Of A Boy Who Hawks Coconut With An Angelic Voice
‘Drugs At Work’ - Reactions As Boy Destroy His Mother’s Properties After A Disagreement (Photos)
“Mama cut soap for us”- Reactions as singer, Omawumi shows off new looks in dazzling photos
‘30 Seconds Isn’t Enough For Me’ - Teni Tells Boyfriends In New Instagram Video, See Reactions