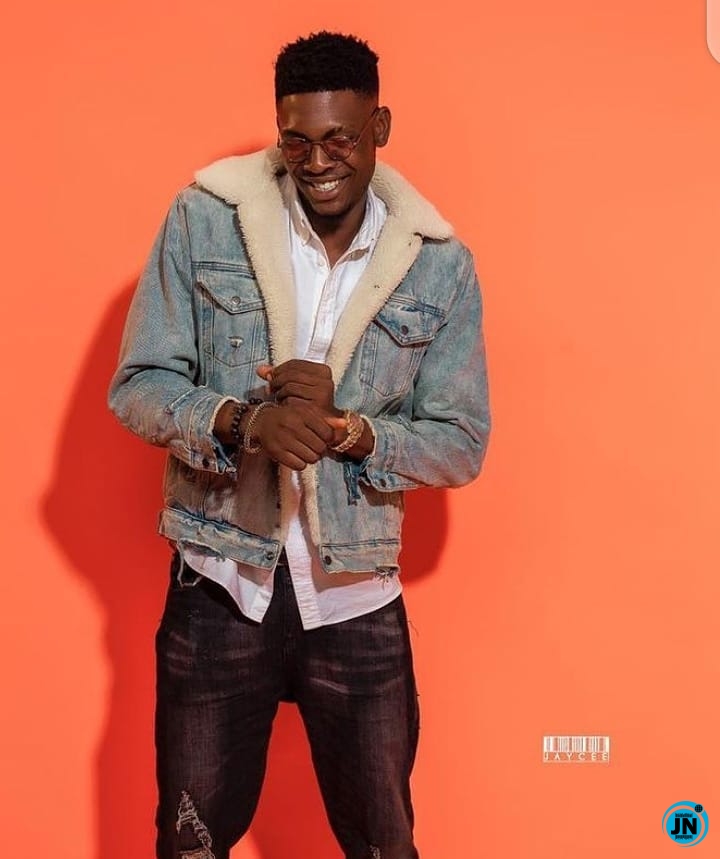 BBNaija Season 6 housemate, Sammie did one of the funniest proposals you’ve ever seen, as he knelt before Peace when asked to choose someone in the house to propose to.

In the video which has sparked intense reactions from viewers of the reality TV show, Sammie was told to choose one person out of the ladies in the BBNaija house.

The tall, slim housemate paused for some time as he thought deeply over who to choose, before eventually settling for fellow housemate, Peace.

In the video, Sammie could be seen kneeling down before Peace while she held out her hands to him smiling, as other housemates watched in anticipation. 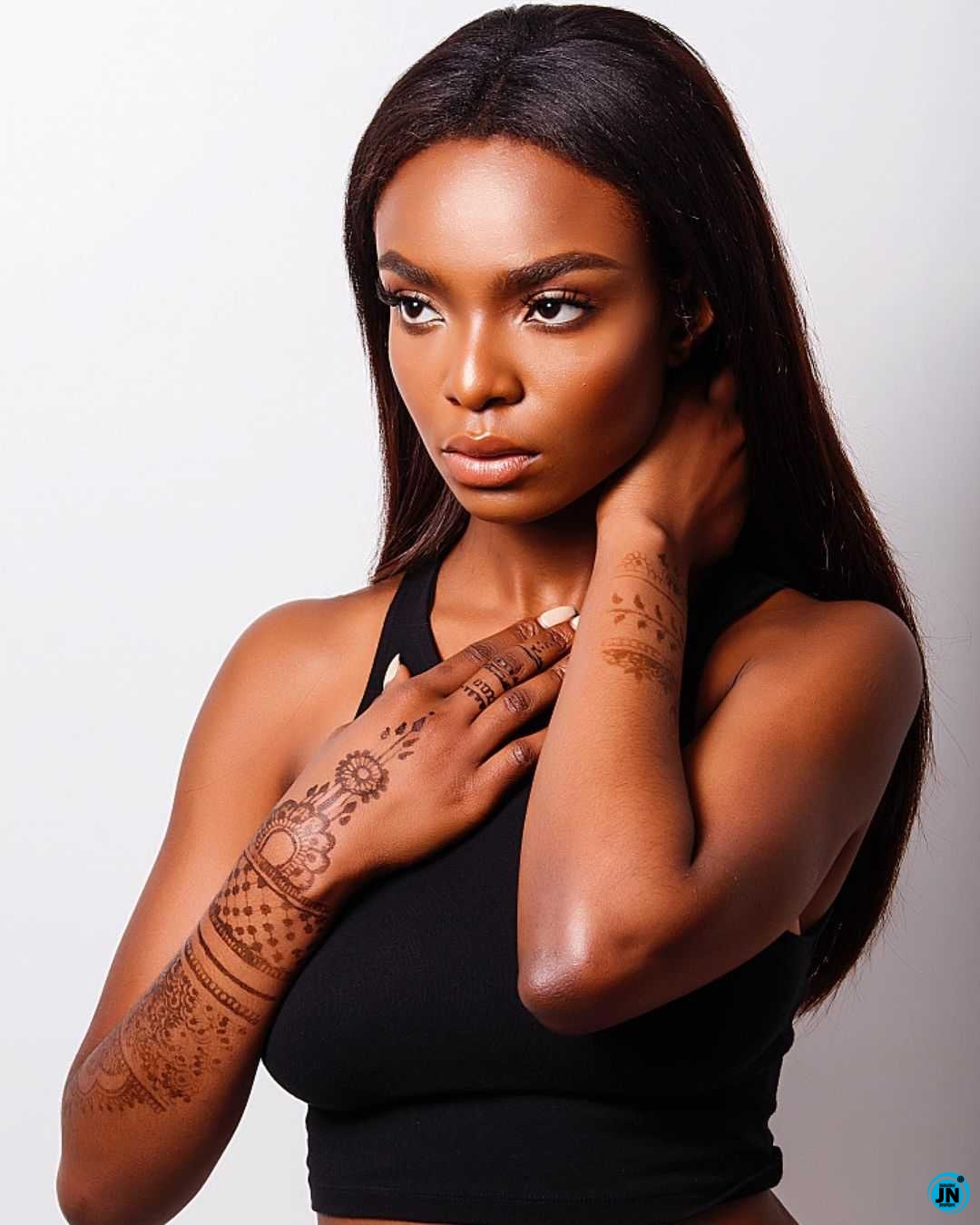 He then asked her:

“Peace, would you marry me?”

and to which she replied quickly:

Recall that Sammie had earlier told Peace that she’s his love interest in the BBNaija house and not Angel, as previously thought by others.

Here’s a capture of the lovely moment below, as he proposed to her in the house while Whitemoney looked on, in surprise… 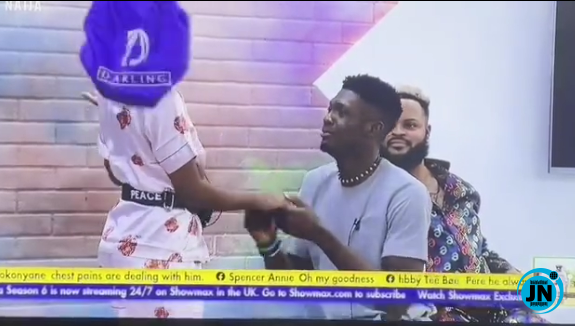 Moment Lady took a knee and proposed to her man in Delta state, he said ‘Yes’ (Video)
#BBNaija: Sammie proposes to Peace, gets a loud ‘Yes’ (Video)